Reddit is launching its own cryptocurrency to reward users for engagement

In jumping into crypto, the discussion platform is seeking to pull ahead of Facebook and Telegram Messenger
READ THIS NEXT
Reddit plots a path to $1B in ad sales, but first it needs to convince brands 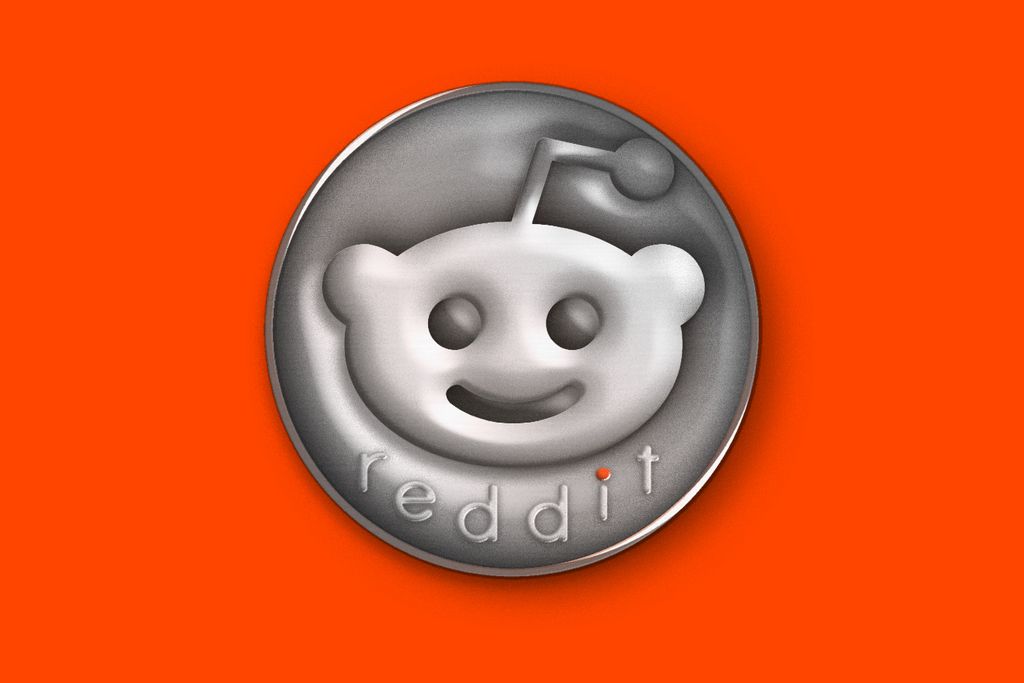 Reddit, the often controversial website and discussion platform that is a favorite of many cryptocurrency enthusiasts, is launching its own digital token.

Through the summer, users of two Reddit subgroups familiar with digital coins, including the 1 million-member r/CryptoCurrency, will be able to earn tokens for things like posting a comment. The currency can be used to buy exclusive badges, to use animated emojis and to reply to Reddit comments using gifs.

Reddit’s effort is different from in-game cash or rewards for video gamers that are now available, in that the site is creating an actual cryptocurrency running on the Ethereum network.

In jumping into crypto, Reddit, which has more than 430 million monthly active users, is seeking to pull ahead of Facebook and Telegram Messenger. Following clashes with regulators and courts, Telegram scrapped plans to issue a token for use on its network. Facebook, which created a coalition of organizations to develop a token for use on the social network, is pressing ahead, but its Libra coins may not see the light of day for months.

One “possibility is the plan is to introduce the currency and get people used to it, and then gradually build it into a valuable general exchange currency,” says Aaron Brown, a crypto investor who writes for Bloomberg Prophets. The token—dubbed Community Points—could be used for purchases of goods, content and subscriptions on the site, and beyond. They could also be traded.

Much still needs to be done for that to happen, though. Crypto exchanges would have to list the token, named differently by each Reddit subgroup. Users can set up a digital wallet for the points using an iPhone or Android Reddit mobile app.

Reddit, which is majority-owned by Advanced Publications, says the cryptocurrency is just a test. The other subreddit running the test is FortNiteBR, for people playing Fortnite: Battle Royale. The online gamers are already familiar with the token-like concept called V-Bucks, which they can purchase or earn within the game.

“We continuously run experiments to explore features that engage our users and communities,” a spokesperson for San Francisco-based Reddit said in a statement. “With Community Points, we’re working exclusively with two communities to test this feature and gather feedback from our users.” Fortnite maker Epic is not associated with the Reddit effort.

Analysts who follow crypto do have some worries about the effort. Awards of Community Points will be correlated to “karma” that Reddit users earn from others for, say, posting a smart comment. Reddit will have to be vigilant to make sure the system is not gamed, says Will Price, a data scientist at researcher Flipside Crypto. Reddit is also giving itself 20 percent of the tokens being distributed, and users may not think it’s a fair trade, he says.

“That being said, if all goes well, this could be the first step towards a more engaged and invested Reddit community, raising the bar for quality content creation and curation,” Price adds.