Roku sinks after saying CFO plans to step down

The company has been aggressively growing its advertising business 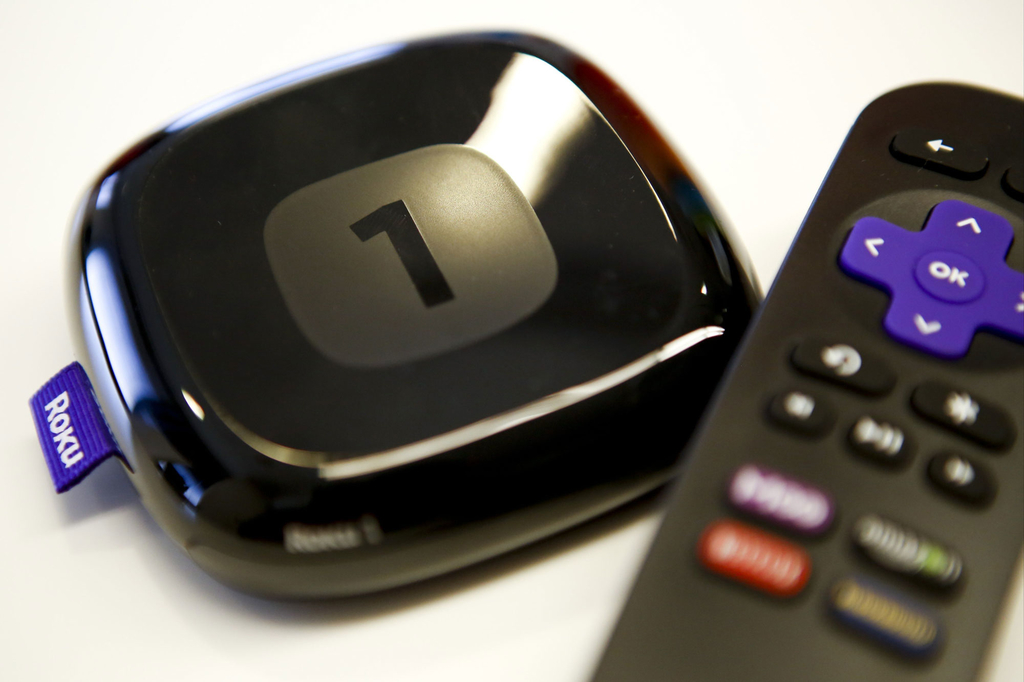 Roku sank as much as 4.6 percent in extended trading on Monday after saying Chief Financial Officer Steve Louden plans to step down once he helps the company hire his successor.

Louden joined as CFO in 2015 and “played an important role in establishing Roku as a fast-growing public company,” the Los Gatos, California-based maker of streaming devices said in a statement. The stock has gained more than 350 percent this year and nearly 10-fold since its initial public offering in 2017.

The company has been aggressively growing its advertising business. For context, see “What Roku’s acquisition of Dataxu means for marketers” from October and “Roku touts new way to measure commercials, even those on linear TV” from September.

Louden plans to return home to the Seattle area after assisting with the CFO transition, the company said.