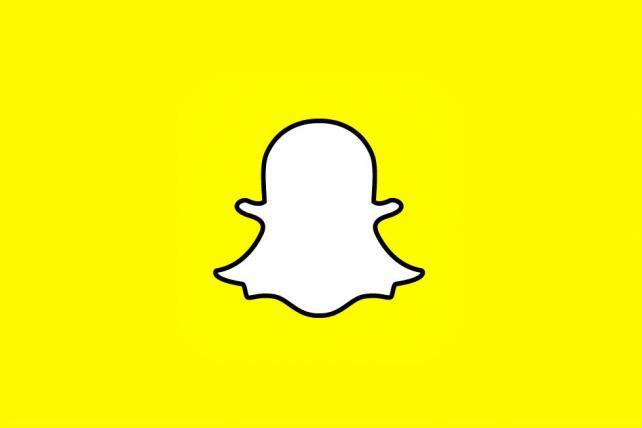 Snapchat has claimed to have a daily audience of more than 100 million people.
Credit: Courtesy Snapchat

The majority of people using Snapchat's application are making videos, fueling a boom in watching them, the company is telling its investors.

More than a third of Snapchat's daily users create "Stories," broadcasting photos and videos from their lives that last 24 hours, according to people familiar with the matter. Now users are watching 10 billion videos a day on the application, up from 8 billion in February, said the people, who asked not to be identified because the information isn't public.

Snapchat is sharing the new stories statistic with investors to help explain that its app is focused on serving people who create and broadcast content, not just consume it. The first screen of the app is a camera, prompting users to share what they're seeing or doing. Users can decide whether to send their snap directly to friends, where it disappears after it's watched, or post it to their Snapchat Story, where it can be viewed for 24 hours by a broader audience.

That design gives the company an edge in a market where Facebook is building a business quickly. The social networking leader, with 1.65 billion users, started making live video a priority this year, prompting people to create and share their experiences in the news feed. Facebook has also said it may be willing to pay for live content.

On Snapchat, "conversations are not only including a photo or video, but are being started by them," Robert Peck, an analyst at SunTrust Robinson Humphrey, said in a report this week. "People's behavior is changing so that photos are being used as speech instead of a repository for memories."

Facebook and Twitter don't release statistics on what percentage of their users broadcast per day, instead focusing on metrics about visitors and time spent. Facebook on Wednesday said the average user spends 50 minutes a day on its apps, not including WhatsApp. As of February, people are sharing and creating three times more video than they were a year ago on Facebook, the company said.

Facebook last disclosed its daily video views in November, saying it had 8 billion. But the companies measure differently. On Facebook, videos auto-play and views are counted after three seconds. On Snapchat, a view is counted as soon as someone starts watching a snap.

Snapchat, which last raised money at a $16 billion valuation, has more than 100 million daily users who spend an average of 25 to 30 minutes on the app each day, Chief Executive Officer Evan Spiegel said in a February presentation to bankers. About 60% of the daily users send snaps to friends.