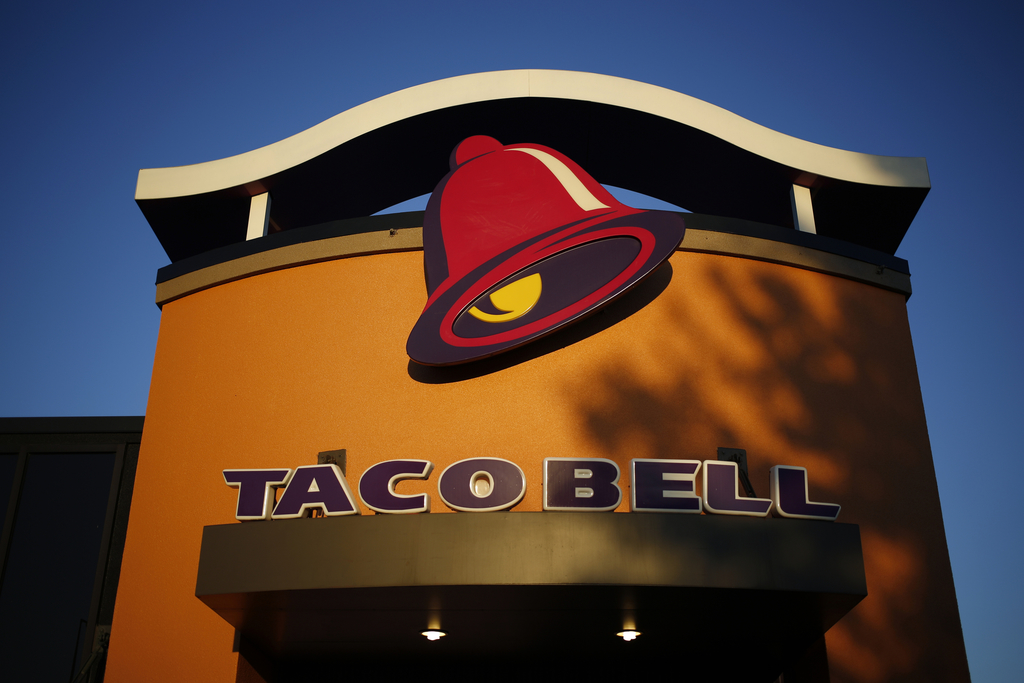 Taco Bell is signing on as a sponsor of Bleacher Report’s House of Highlights, an NBA-focused Instagram account with 12.6 million followers.

The fast-food restaurant will sponsor the account’s Stories––Instagram’s section for scrolling photos and videos that appear for 24 hours––on Thursday nights. The branded posts will encourage fans to take part in a contest or interact with the account, and each story will include giveaways, such as free tacos for a year for one fan who correctly predicts the score of a certain NBA game, says Brian Kelly, senior VP of ad sales at Bleacher Report.

House of Highlights, which posts funny player reactions and post-game interviews of NBA players, was founded in 2014 by then-college sophomore Omar Raja. It was acquired in 2016 by Bleacher Report, Turner Broadcasting System’s sports platform that covers everything from golf to mixed martial arts.

The outlet’s content and large—and young—social media following has attracted the interest of big brands. Yahoo, Foot Locker, Pizza Hut, Nike and Air Jordan have sponsored stories on the House of Highlights Instagram before, but Taco Bell is the first to sponsor the posts on a weekly basis. House of Highlights also has a weekly show on Twitter, featuring interviews with celebrities and top athletes, and its sponsor is McDonald’s.

The Taco Bell sponsorship begins Thursday and runs through the end of the NBA Summer League in mid-July. Kelly of Bleacher Report said his team is actively pursuing similar sponsor partnerships with other brands.

The account has partnered with Taco Bell—which is also an NBA sponsor—over the past year on a number of paid partnerships, or timeline posts linking back to the brand.