Kochava, one of the few partners with a direct line into the Chinese app, gives it high marks in its ad network rankings
READ THIS NEXT
Google thinks it may have found a replacement for third-party cookies 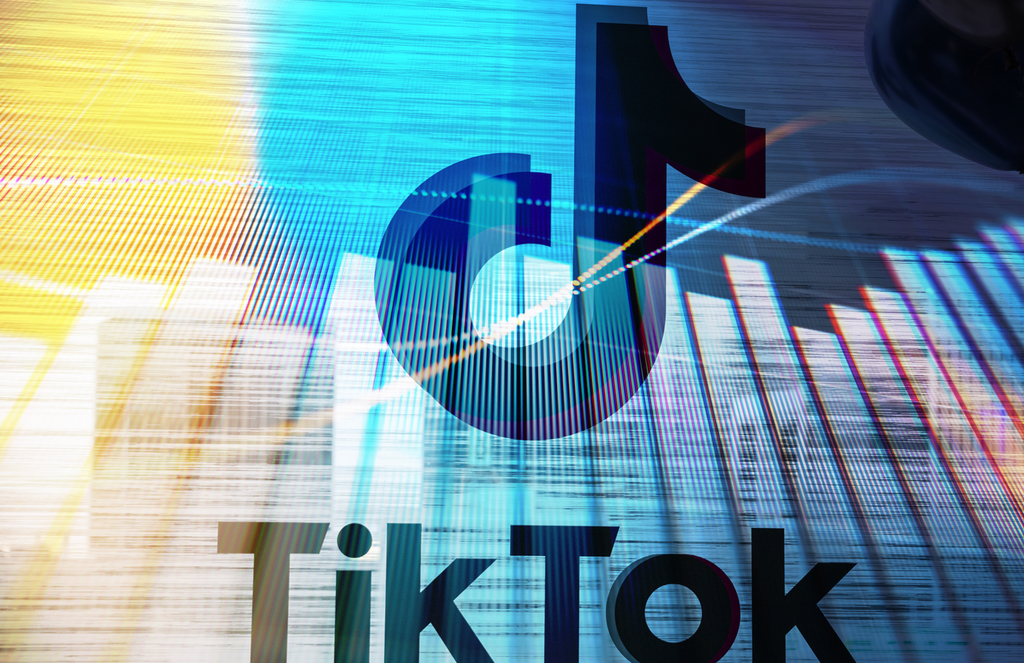 TikTok has opened to measurement partners as a way to give brands faith in its ad products.

For advertisers looking to understand the phenomenon that is TikTok, and just how real the company’s growth is, there is a new ad technology report that gives the app high marks for the quality of its traffic—despite some brands avoiding the platform because they are concerned about working with the Chinese-based company.

On Tuesday, Kochava, a mobile advertising measurement and data analytics platform, is set to release a report that places TikTok among the top of its rankings for ad networks. Kochava shared the report with Ad Age ahead of its release to understand how TikTok compares to other ad platforms, including Pinterest, Amazon, AppNexus, The Trade Desk, Vungle, Tapjoy, Ad Colony and other networks and buying platforms.

Kochava is one of the only measurement partners with a line into TikTok that would give advertisers insight into the strength of its user base, whether there are indications of fraud that skew the numbers, and the effectiveness of ad campaigns. Kochava analyzes ad impressions, video views, ad clicks and app downloads. So far, what Kochava has seen on TikTok is that the app’s exploding growth is verifiable, according to Kevin King, lead client analytics at Kochava.

“We found that everything that we’ve been hearing about TikTok, all the rumors [about growth], it was true,” King says in a phone interview. “When you see something at the scale that TikTok is operating at … my first instinct is to write it off and say you have to prove otherwise, because this is too much of a jump in scale, capability and performance. It’s almost like a botnet we would see.”

A botnet would generate a surge in inauthentic traffic across an ad network, running up advertising bills for brands paying for fake clicks and views. Kochava says it ran all the tests and has given TikTok its seal of approval. “We have many different ways of detecting a botnet and none of them are present right now with TikTok,” King says.

The TikTok analysis was conducted as part of the Kochava Traffic Index, a report that ranks the top 20 ad networks for their quality in a series of categories, identifying the top performers out of hundreds of networks that the measurement firm tracks. Kochava can detect attempts by ad networks to manipulate the data and make traffic seem more valuable to advertisers than it truly is, for instance. The report is meant to give advertisers confidence in the networks that are featured, providing some transparency into how they operate.

One key metric: Kochava measures what it calls “signal clarity,” which looks at how transparent ad networks are about sharing data that would help detect fraud and bad actors.

“We’re relying on Kochava,” says Sarah Chafer, EVP of global ad sales at Tapjoy, a mobile ad network that secured a place in Kochava’s traffic index. “When they see something [is off], we work with advertisers to track it, to see if anything is weird, and we’re all over it. Advertisers do take it seriously and certainly we as a network definitely think about these [traffic reports].”

The inclusion of TikTok into the report is a sign that the mobile app, popular among U.S. teens and twentysomethings, is looking to prove its worth to U.S. advertisers. As a Chinese-based company, there have been concerns about how much trust brands can place in the metrics it provides, and these are brands that are already wary of U.S. internet ad companies that have been beset by fraud and measurement issues.

“TikTok did say, ‘We’re a Chinese company, I don’t know if the West is honestly going to trust us,’” King says. “We can provide a level of transparency, so they can demonstrate to clients that they were on the level.”

Kochava is able to get a sense of how brands are bidding on ad inventory on TikTok, which has been building out a self-serve ad platform. A self-serve platform means that marketers can use marketing technology partners to run campaigns that reach TikTok, Pinterest, The Trade Desk, Amazon and other sources of ad inventory on the open web.

Kochava’s report ranks all those ad networks highly in several categories it measures, and the company claims that just being included on the list is a sign they offer transparency and quality controls, which it tries to quantify in the traffic index

TikTok and Pinterest both scored highly in sections of Kochava’s report, but there were limits to the research. Kochava does not include the most abundant sources of internet ads, Facebook, Google, Apple, Twitter and Verizon Media, in the analysis, because those platforms do not give the same level of signals for Kochava to grade, according to the measurement firm.

Aaron Goldman, chief marketing officer at 4C Insights, a marketing technology software firm, says that the report is flawed because it does not include those internet advertising leaders, but it is useful in validating sites like TikTok and Pinterest.

“The fact that this report does not include the major closed ecosystems like Facebook and Google is telling because there are much fewer issues with traffic quality and fraud in those environments. And the fact that TikTok and Pinterest rank so highly is also telling because they're closed ecosystems as well,” Goldman says. “To me the key takeaway here is that brands should avoid the open web and stick with platforms where consumers are persistently logged in and engaging with personalized content and ads."

Brands are closely watching TikTok, an app that has claimed more than 30 million monthly users in the U.S. and more than 800 million across the world, according to a marketing pitch deck obtained by Ad Age that the company produced last year. The raw numbers attest to the growth story, as the app consistently ranks the highest in download charts—and brands report staggering view counts for ad campaigns.

For some sense of its video power, Mtn Dew ran a TikTok challenge during a Super Bowl marketing push this year that generated 240 million views in its first 48 hours. As of this week, the hashtag associated with the campaign “AsGoodAsTheOG” generated 3 billion views, according to TikTok’s public data. Brands like Chipotle, Walmart, Hyundai and other big-name sponsors have dabbled in TikTok’s growing advertising products.

“We do buy on TikTok and we are continuing to buy on TikTok in a number different capacities,” says Ellie Bamford, R/GA’s head of media practice. “And I do think the traffic is real, and I do think from audience, ad tracking and quality control measures I would agree [with the Kochava report.]”

What advertisers want is a better understanding of what a view is worth, Bamford says. A video can generate a billion views, but advertisers want to know more about the people watching the videos and for how long each person pays attention.

“Measurement is evolving as quickly as their ad platform,” Bamford says.

King says there is an opportunity for brands to get in at the ground floor on TikTok. As some advertisers have been reluctant to spend with the company over its Chinese ties and concerns about how it handles data from users in the U.S., there are other brands finding plentiful ad inventory at low prices, King says. “The supply is through the roof and it’s the next big thing, and not everybody has jumped over because they’re scared,” King says. “So you can get bargain value views right now.”