WeChat Is Censoring Messages Even Outside China, Study Says 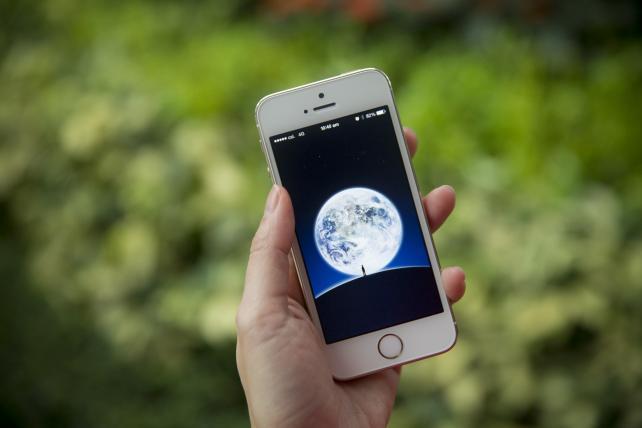 Words and expressions such as
Credit: Brent Lewin/Bloomberg

Users of the WeChat instant-messaging platform can have their content censored even if they leave China or switch to an overseas phone number, according to a report by a research group.

WeChat accounts registered with a mainland China-based phone number have keywords filtered out or messages blocked anywhere in the world as long they keep the same user name, according to a study by the University of Toronto's Citizen Lab. Accounts created abroad, such as through carriers in Hong Kong or the U.S., don't face the same restrictions, it said.

"The idea that you can't escape a censorship system imposed on you at the time of registration is a troubling one," said Jason Q. Ng, a research fellow at the Citizen Lab.

Tencent said it complies with local laws and regulations in the countries where it operates.

"WeChat has and will always adhere to Tencent's core mission to create value," the company said in an e-mailed statement on Thursday..

The researchers tested 26,821 keywords that have been blocked on other websites, including Weibo Corp. and YY Inc. They found that 174 words and expressions, such as "Free Tibet" and "ISIS Crisis," triggered censorship. If those words are detected by WeChat servers in China, the message won't be sent.

More words are monitored in group chats than in one-to-one messages, most likely because of the capability to reach a larger number of users, the study showed. Some words originally blacklisted were found accessible later, and new ones are constantly added, the research found.

"In recent years, WeChat has faced increased regulatory pressures," the report said. "This strict regulatory environment has led to suspicions that communications on WeChat may be monitored."

Tencent is part of a growing number of companies succumbing to censorship to operate in jurisdictions like China. Line Corp. has also filtered keywords for Chinese users, according to a Citizen Lab report in 2014. Facebook is said to be developing a system to scrape content deemed inappropriate by Chinese regulators in order win access back to the market, the New York Times reported last week.