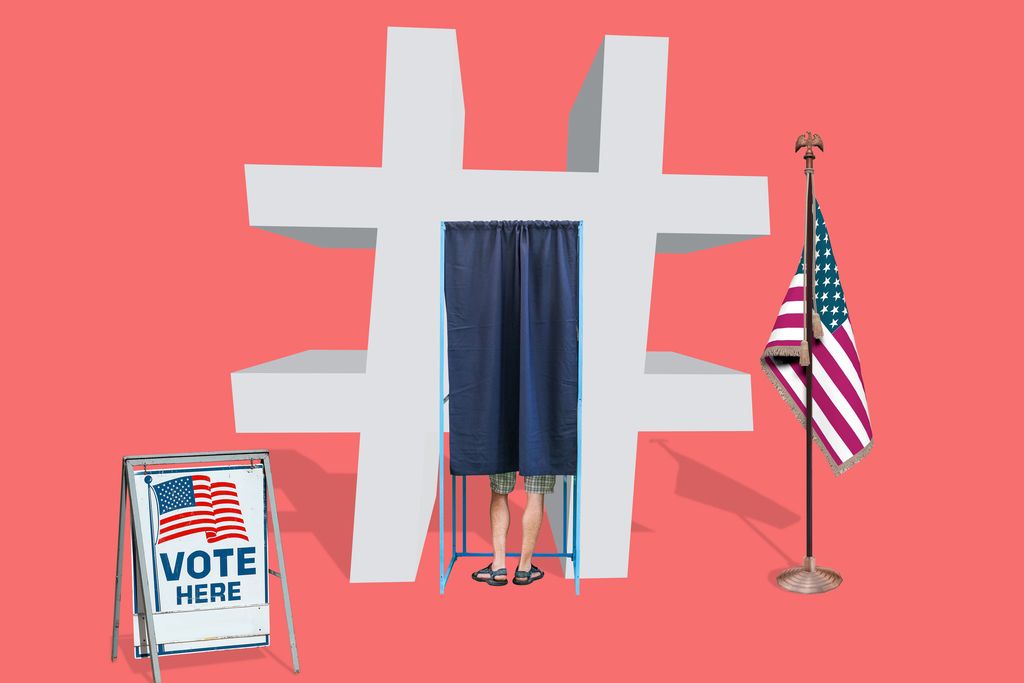 Platforms are tweaking their systems ahead of the vote and preparing for a drawn-out election.

Brands are preparing for the worst, while hoping for the best, as election day approaches. They expect a contentious election, which could turn Facebook and Twitter, if not the streets, into partisan battlegrounds, raising questions about what is the best strategy for brands that are already shell-shocked.

For weeks, Facebook CEO Mark Zuckerberg has warned about an increased risk of violence and unrest. Facebook even implemented emergency rules that block political advertising, starting Nov. 4—a new policy that indicates this could be a drawn out post-election.

“I’m scared, if that’s the right thought,” says a marketing leader at a major U.S. brand, speaking on condition of anonymity. “It’s not just election day, it’s election day to inauguration day. Things could get dark.”

So what’s a brand to do with all this uncertainty? Some are pulling back spending on social media sites that host the most contentious conversations, like Twitter and Facebook. Others are monitoring the situation closely. Some are optimistic and ready to get to holiday shopping. All of them have to contend with the latest policies that were put in place on Facebook, which also owns Instagram.

Here is what advertisers need to know:

Facebook implemented what it hopes will be safeguards against election interference, disinformation and violent calls to action. First, Facebook limited political advertising this week by forcing political and issues-based advertisers to submit ads early for approval. Those ads that were submitted by the deadline are eligible to run through Nov. 3. Then, there will be a block on political ads starting Nov. 4, the day after election day, that will last indefinitely.

Meanwhile, Instagram took down its recent hashtags tab—one of the ways trends emerge in real-time on the site—in order to fend off disinformation.

Do the changes affect brands?

Yes. They already are affecting brands and political campaigns. Political advertisers reported hiccups this week when Facebook stopped accepting new ads. Even presidential candidate Joe Biden’s camp had trouble running ads, and claimed the glitch cost the team $500,000 in lost fundraising. Facebook said a technical issue “improperly” blocked some ads and it was working on a fix. Meanwhile, other advertisers faced difficulties because they were confused by Facebook’s guidelines.

Top brands like Ben & Jerry’s, Dove and Patagonia are known for ad campaigns that touch on social issues. Any of their socially conscious ads would also be affected by the block starting Nov. 4.

On Friday, social media marketers were surprised by Instagram taking down the recent hashtags tab. It might seem like a small tweak, and it is meant to curb disinformation, but it still affects marketers.

Danya Henniger, is the editor at Billy Penn at WHYY, a local media outlet in Philadelphia. Henniger’s community outreach depends on recent hashtags; readers share photos from around town under the hashtag “#BillyPennGram.” It is a way to organize sharing around serious subjects like voting lines in Pennsylvania or the protests following the police shooting of Walter Wallace Jr. this week, as well as more lighthearted slices of life.

“We feature a photo from the community every day,” Henniger says. “It’s the very top of the newsletter.”

Without recent hashtags, BilllyPenn can’t find new photos from readers. Henniger says she understands Instagram needs to take precautions at this time, though.

“I don’t think it’s the platform’s fault,” Henniger says. “There are bad actors and they take advantage of social media. Almost any platform can be manipulated and they’re struggling to catch up.”

Instagram said it does not know when it will revert back, but that the impacts from the change will be limited for brands that share safe material. It will affect “real-time” campaigns, though, which typically ask followers to respond to hashtags.

On Thursday, Facebook and Twitter both discussed the election in their earnings reports, and how the political climate is affecting advertising. Twitter, especially, said that some brands are pausing around the election, but that they would return to spending-as-usual as soon as it passes. That could be why most marketers are hoping for a quick resolution.

Savannah Sanchez, a social media consultant for 10 brands, says this is a crucial period for marketers, given that holidays and Black Friday are coming. Most brands will still be able to make the most of Facebook and Instagram, Sanchez says.

“My inclination is that once Nov. 3 passes, people will start getting in the Christmas shopping mindset,” Sanchez says. “I think that most consumers would welcome a break from the election news cycle with some non-political, business-as-usual content.”