Wireless carrier throttling of online video happens all the time, according to a new study | Ad Age
Skip to main content

Wireless carrier throttling of online video happens all the time, according to a new study 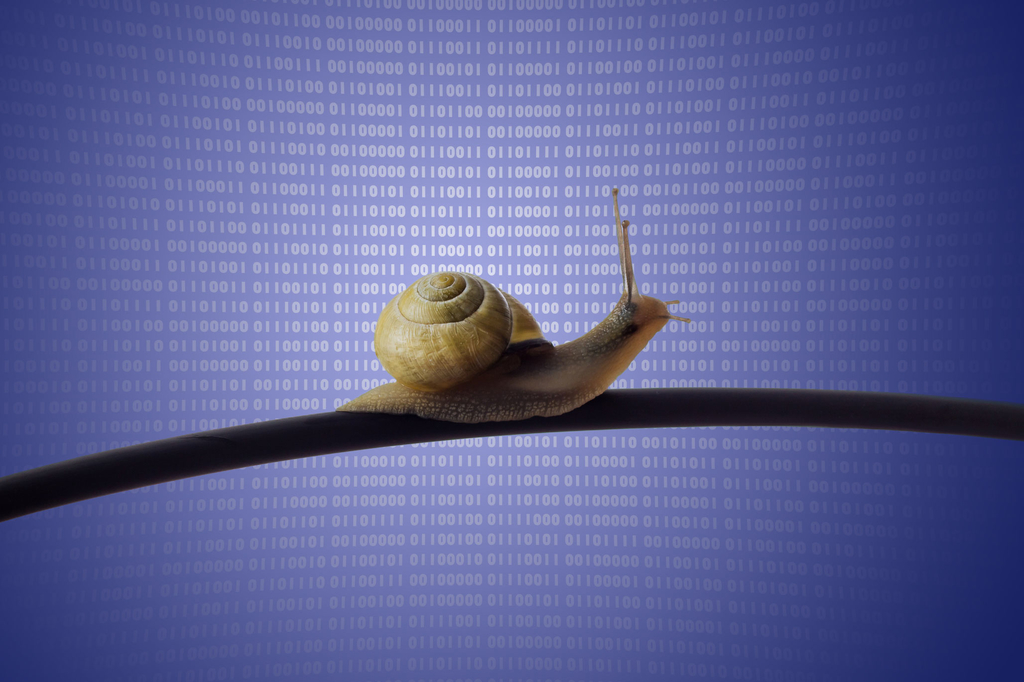 U.S. wireless carriers have long said they may slow video traffic on their networks to avoid congestion and bottlenecks. But new research shows the throttling happens pretty much everywhere all the time.

Researchers from Northeastern University and the University of Massachusetts Amherst conducted more than 650,000 tests in the U.S. and found that from early 2018 to early 2019, AT&T throttled Netflix 70 percent of the time and Google’s YouTube service 74 percent of the time. But AT&T didn’t slow down Amazon Prime Video at all.

T-Mobile US throttled Amazon Prime Video in about 51 percent of the tests, but didn’t throttle Skype and barely touched Vimeo, the researchers say in a paper to be presented at an industry conference this week.

“They are doing it all the time, 24/7, and it’s not based on networks being overloaded,” says David Choffnes, associate professor at Northeastern University and one of the study’s authors.

To deliver videos people want to watch on their phones, sacrifices in speed are required, Verizon Communications, AT&T and T-Mobile have said in the past.

While it’s true that slowing speeds can reduce congestion, the carriers’ behavior raises questions about whether all internet traffic is treated equally, a prime tenet of net neutrality. The principle states that carriers should not discriminate by user, app or content. The Federal Communications Commission enshrined net-neutrality rules in 2015, but after Donald Trump won the 2016 presidential election, a Republican-led FCC scrapped the regulations.

“It’s important to keep publishing the work,” Choffnes says. “It would be nice if this is not completely forgotten. At least when there’s an appetite for legislation on this topic, we’ll have the data.”

The discrepancies in throttling different video services could be due to errors, as some carriers haven’t been able to detect and limit some video apps after they made technical tweaks.

“They may try to throttle all video to make things fair, but the internet providers can’t dictate how the content providers deliver their video,” Choffnes said. “Then you have certain content providers that get throttled and some that don’t.”

The researchers enlisted more than 126,000 smartphone users globally, who downloaded an app called Wehe to test internet connections. Information from those tests was aggregated and analyzed to check if data speeds are being slowed, or throttled, for specific mobile services.

Choffnes’ work has been funded by the National Science Foundation, Google parent Alphabet Inc. and ARCEP, the French telecom regulator. Amazon has provided some free services for the effort, too. Choffnes has even had a deal with Verizon to measure throttling at U.S. carriers, though he says the carrier can’t restrict his ability to publish research, and the companies that support him don’t influence his work.