YouTube tweaked its algorithm to appease the FTC, but creators are worried 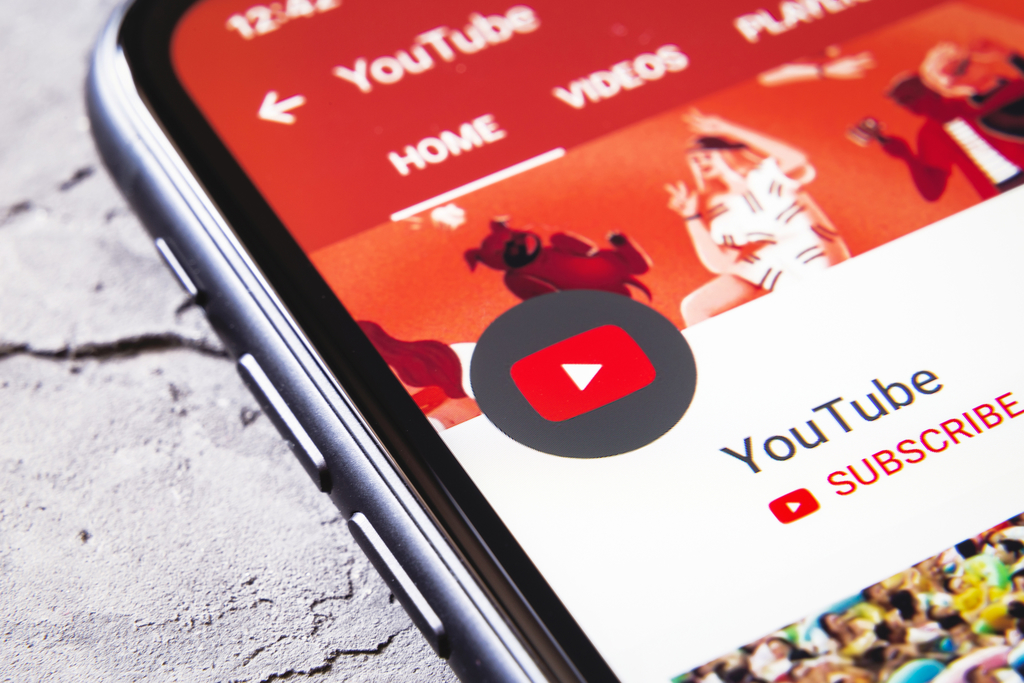 In early July, YouTube made a significant change to its software to boost what it deems “quality” children’s content, sending waves of traffic to certain video producers and burying other channels. The change came as the company tries to convince parents its service is safe for kids, and convince regulators that it isn’t violating the law.

The update immediately alarmed many YouTube creators who already feel that their livelihoods hang at the whims of mysterious algorithms.

Kids’ entertainment is massive on YouTube, the internet video-sharing arm of Alphabet Inc.’s Google. It’s also incredibly controversial. Because YouTube lets people post clips with few limitations, it has faced blistering criticism for making inappropriate and disturbing footage available to kids. In response, in recent years YouTube has made two notable changes. In 2017, YouTube purged dozens of channels behind violent and sexual videos featuring kids or cartoons, and earlier this year it shut off the ability for users to comment on videos starring children following a scandal after evidence surfaced that video comments were used to identify young girls in clips that could be seen as sexually suggestive.

YouTube’s software algorithms determine how videos are placed in search results and viewing recommendations, and so the company is notoriously secretive about them. Thousand of video creators rely on YouTube’s cloaked system to reach their audience and earn advertising money. Many adjustments to the software are routine, but the latest change stood out. “Most of the time, we don’t even notice it,” said Melissa Hunter of Family Video Network, a YouTube multi-channel network and consulting firm. “Whatever was tweaked about a week and a half ago was very noticeable.”

YouTube confirmed the recent software update, but declined to detail the reasons behind it. “We make hundreds of changes every year to make it easier for people to find what they want to watch on YouTube,” Ivy Choi, a company spokeswoman, said in a statement. “We recently made one such change that improves the ability for users to find quality family content.”

Since the change, some videos aimed at preschoolers saw a precipitous drop in traffic, while others catering to a similar age group saw major spikes, Hunter said. When the shift occurred, the company did not communicate it to creators, according to Hunter and other YouTube creators. The viewers have not returned. One YouTube creator posted a chart on July 13th, in a private Facebook group, showing a 98% drop in viewing traffic in three days. “Is it time to stop creating kids content?” read the message.

YouTube bars minors under 13 from using the site, and recommends children use YouTube Kids, its app with more content filters and parental controls. But the app’s reach is small relative to YouTube’s main site, and people at the company have privately acknowledged that older children gravitate from the app to the far larger media catalog on YouTube.com. YouTube recently reached a settlement with the U.S. Federal Trade Commission over allegations it violated a law that prohibits collecting personal data from minors and serving them targeted ads, Bloomberg News has reported. The settlement could lead to a potential fine and additional oversight.

Sundar Pichai, Google’s chief executive officer, has recently stressed the “educational” value of YouTube. He told investors last week that YouTube would place “a lot of effort” into its Kids app. “It’s a product you're going to see us focus more on and continue to evolve, add more curated content there, and make sure it's safe for kids and give parents peace of mind,” he said on the company’s earnings call. Pichai said the approach also applied to “family-oriented” videos on YouTube.com. “Rewarding trusted creators is a big way we can help,” he added.

YouTube wouldn’t share examples of “trusted creators.” But the company pointed to a guideline it publishes for making family videos. The document suggests avoiding footage that looks like it came from “content farms” (repetitious clips that feature the same cartoon truck in different colors, for instance) and “mindless, addictive content that has no substance or developmental value to the viewer.” A spokeswoman said these guidelines do not determine what videos are recommended, removed or eligible for ads.

The company also hasn’t detailed how it defines “quality” or “educational” videos. So one of the best barometers for YouTube’s metric is its Kids app, which places videos front-and-center once a viewer logs in. The educational merits of these choices are up for debate. Heather Kirkorian, an early childhood development professor at the University of Wisconsin-Madison, opened the app this week and found Baby Shark and Lucas the Spider, two global hits. “I wouldn’t consider them educational. I would consider them wholesome,” she said. “The term ‘educational’ is used as an umbrella for ‘non-harmful.’”

Creators said YouTube’s recent updates impacted both its main site and Kids app. The app’s home screen has tiny icons with recommended videos under the categories “Music,” “Shows” and “Learning.” Some of those channels included there saw recent boosts in views and subscriptions, the key metrics for the service. Those include established producers such as PBS Kids and Mother Goose Club. Woolly and Tig, a British channel that makes live-action clips of a girl and her stuffed toy, has seen a 156% increase in views over the last 30 days, according to Social Blade, a firm that measures YouTube traffic. Representatives from the Woolly and Tig channel didn’t immediately respond to a request for comment.

Channels like Woolly and Tig star young children, and often feature their parents or other adults. But there’s another popular genre of YouTube kids’ media: Channels that post nursery rhymes and animated sing-a-longs at an astounding rate, racking up millions of views. The producers behind them are elusive. James Bridle, a British author, wrote an influential Medium post about the genre in 2017, detailing how these videos create their content and format based on “algorithmically generated keywords”—they’re videos made purely to perform well on YouTube.

There are some signs the algorithm is punishing them. A few of the YouTube channels Bridle cited in the post – such as Finger Family Songs and Videogyan- Nursery Rhymes & Baby Songs – all saw views fall over 25 percent in the last month, per Social Blade. Videogyan said it has “not witnessed any major change.” The other channel could not be reached. Yet Jason Urgo, Social Blade’s CEO, said some trends are hard to pinpoint to one catalyst. “There’s a million reasons why a channel would have a spike in traffic,” Urgo said. YouTube declined to comment on those channels.

Over the weekend, Hunter said she saw a traffic surge from a particular kind of nursery rhyme video. The clips explode in animation and color. Several of the clips use video captions with Arabic or Korean phrases for “learning English.” (Some videos used both languages.) The channels churn out several videos a week and net revenue from the ads that run ahead of the footage. Hunter said she found them through YouTube’s recommendation engine after viewing clips with English descriptions. Kirkorian, the development expert, watched videos from two of these channels, ABC Drawing Land and Coco Bin. She said that although they are not harmful, several of their traits—firing words off quickly; loud background music; and frequent text on the screen—were not conducive to how toddlers best learn.

“They’re just proliferating. It’s like a fungus,” said Hunter, of Family Video Network. “It's almost as if they've found a chink in the armor and they're exploiting it.” Neither of the channels Hunter flagged posted contact information on their YouTube pages, and so the creators could not be reached for comment. Choi, the YouTube spokeswoman, said traffic swings in those channels were unrelated to the recent algorithm adjustment. She declined to elaborate.

Some creators are still grappling to understand why YouTube made the changes, and how to recover from them. Nathan Laud, a British animator behind cartoon song channel Tiny Tunes, said his daily views fell about 80 percent since the algorithm update, mostly due to a drop in traffic from YouTube’s recommendation system. “My content has one primary aim, and that is to be educational,” Laud, a father of two, wrote in an email.

When he asked YouTube about his traffic drop, an email from a company support account replied that there was a change in the “discovery systems” that connect viewers to videos. It didn’t detail why his videos were affected. “After further investigation, we've found no issues on your channel,” the email read. “Everything is working as intended.”