YouTube will limit video quality around the world for a month

Users will still be able to watch in high definition if they want, but will have to choose to do so 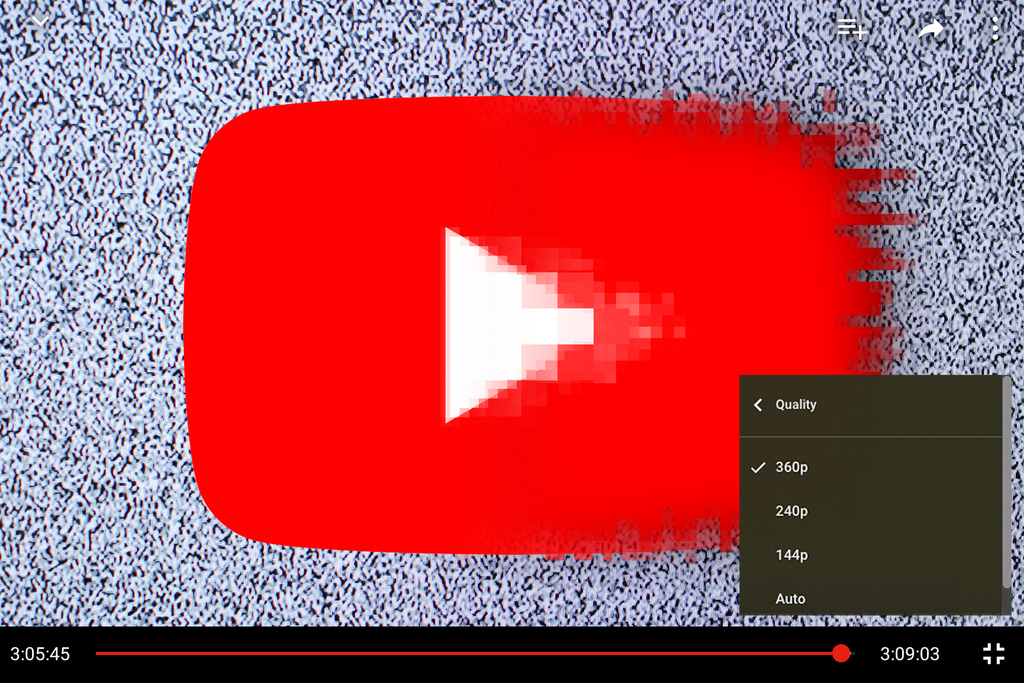 YouTube will reduce the quality of videos around the world starting Tuesday, an effort by the world’s most popular video site to ease internet traffic during the coronavirus outbreak.

Over the coming days, viewers will at first see YouTube videos in standard definition, the company said. Users will still be able to watch in high definition if they want, but will have to choose to do so.

YouTube, part of Alphabet Inc.’s Google, is extending a policy it already instituted in Europe, where regulators have asked major streaming services, including Netflix and Amazon Prime Video, to reduce their bandwidth usage.

Use of streaming services has surged in recent weeks as hundreds of millions of people stay home to contain the spread of the virus. While YouTube viewing has historically spiked in the evening when people are off work, consumption is now more steady across the day, the company said.

Streaming video requires more internet bandwidth than music, messaging or maps because of the size of the files transmitted. Google was the largest consumer of traffic volume on the internet last year, just ahead of Netflix, according to a study by Sandvine, a network analysis firm. Recently, YouTube traffic has surged even more, Sandvine reported last week.

YouTube already limits the quality of video based on the strength of a user’s internet connection. YouTube doesn’t believe the world will run out of internet bandwidth any time soon, but is taking a preemptive measure given growing concerns at the government level.

“We continue to work closely with governments and network operators around the globe to do our part to minimize stress on the system during this unprecedented situation,” Google said in a statement.