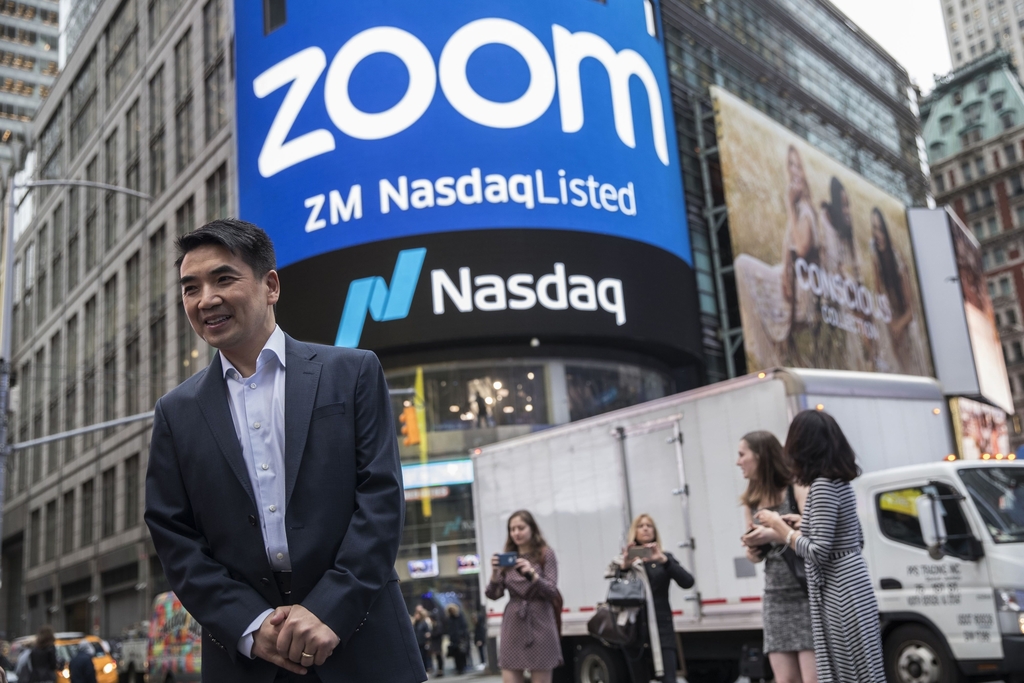 Zoom Video Communications is being sued by a user who claims the popular video-conferencing service is illegally disclosing personal information.

The company collects information when users install or open the Zoom application and shares it, without proper notice, to third parties including Facebook, according to the lawsuit, filed Monday in federal court in San Jose, California.

Zoom’s shares have more than doubled this year as investors bet that the teleconferencing company would be one of the rare winners during the coronavirus pandemic. The surge in its use comes as more and more people work from home or use the video-conferencing software to keep in touch rather than meet in person.

According to the suit, Zoom’s privacy policy doesn’t explain to users that its app contains code that discloses information to Facebook and potentially other third parties. The company’s “wholly inadequate program design and security measures have resulted, and will continue to result, in unauthorized disclosure of its users’ personal information,” according to the complaint.

Robert Cullen of Sacramento is seeking to represent other users and asked for a declaration that Zoom violated California’s Consumer Privacy Act. He’s seeking damages under the act and punitive damages.

The suit follows a report from the publication Motherboard, which first revealed that Zoom’s iOS app was sharing data with Facebook. After the report, Zoom told the publication it removed the code that sent the data to Facebook, Motherboard reported.