Best Practices: How to Crowdsource Your Next Video Campaign | Ad Age
Skip to main content

Best Practices: How to Crowdsource Your Next Video Campaign 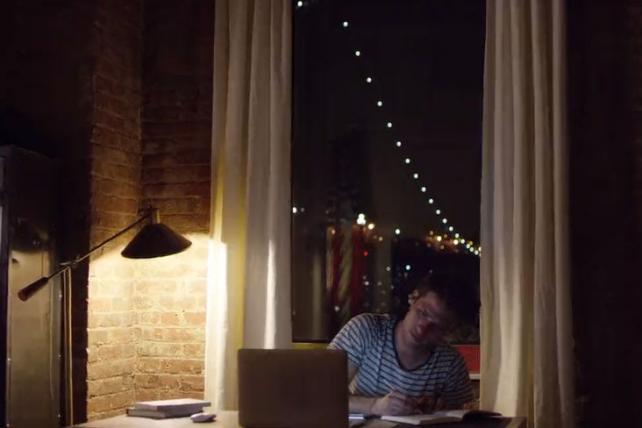 Crowdsourcing might seem like an unconventional strategy to develop an ad campaign, but there's really nothing new about it. Almost a decade ago, Doritos' now-annual "Crash the Super Bowl" ad competition started tapping into the creativity of unknown filmmakers. The winners get to see their work air during the Super Bowl.

Today, businesses aren't necessarily running their own contests. Instead, they're turning to online platforms such as Tongal, Zooppa and Talenthouse to discover fresh ideas and new video content for their websites and advertising.

Lego, Gillette, Post, GM, Adidas, Spotify, BizFilings -- even the boy-band One Direction -- are among the thousands of businesses and groups that have sought out these online platforms to develop original campaigns. Crowdsourced video is quickly becoming a well-established option for marketers.

In fact, these days, the question isn't whether your company should use video for marketing, but how to develop eye-catching, creative videos that connect with your market and don't break the bank. If your business isn't crowdsourcing for video, it's likely your competitors are.

Crowdsourced video campaigns are different from the usual experience of creating video through a traditional advertising agency. With Tongal, for instance, businesses post project ideas in short 140-character descriptions. Then the platform's crowdsourcing community takes over, generating proposals. After filmmakers submit scripts and concepts, the winners are picked. Both the contest's winners and top idea generators get paychecks for their efforts.

During a recent crowdsourced video campaign to inspire small businesses to incorporate through BizFilings -- a business of Wolters Kluwer -- the process was seamless. Marketing executives in offices around the world could review the more than 100 entries and winnow them down to the top picks.

Crowdsourced video campaigns come with plenty of benefits. Instead of just a handful of proposals, the contests pull in dozens, even thousands, of ideas for marketers to consider. Those concepts often come from filmmakers whom brands may not have met through other means. And the process can be surprisingly quick and efficient. In one case, it took just two weeks to create a television ad for Quaker.

Crowdsourced video campaigns typically are public from the start. They provide an opportunity for businesses to extend their brand's visibility beyond just the run of the finished video or ad. Here are a few things to keep in mind as you seek crowdsourced video:

1. Be open to original ideas. There's a reason you're crowdsourcing for ideas to create a campaign: You're looking for a new spin on your business' story. Expect to engage with filmmakers who will bring new ways of telling that story to the table.

3. Incorporate your product into the campaign. Incorporate your product into the campaign. Brands can get creative when using these platforms --weaving products and services into the mix, ultimately augmenting exposure. A digital camera maker could offer a new camera to the winner, for example. A restaurant chain could offer free food. In our case, BizFilings extended a deal on business incorporation packages to members of the crowdsourcing platform it used. Give filmmakers a reason to get excited about your project, but also a reason to come back and explore your brand even after the filming is done.

The effort can pay off. BizFilings has received good feedback from its crowdsourced video campaign. Plus, in addition to click-throughs and increased exposure, leveraging a crowdsourcing platform allowed us to tap and ultimately reward the very community that BizFilings serves -- small businesses (in the form of creative filmmakers).

Crowdsourced video won't replace traditional agencies and advertising campaigns, but the platforms serve as a natural extension of a company's talent set. As CMOs work to communicate with consumers in unique and compelling ways, it's time for them to embrace these inventive online platforms. 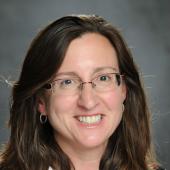 Jen Friedman
Jen Friedman is CMO of the small-business segment of Wolters Kluwer incorporation and compliance businesses -- CT Corp. and BizFilings -- providing formation, incorporation, registered agent and other services to businesses around the country.
Follow View all articles by this author