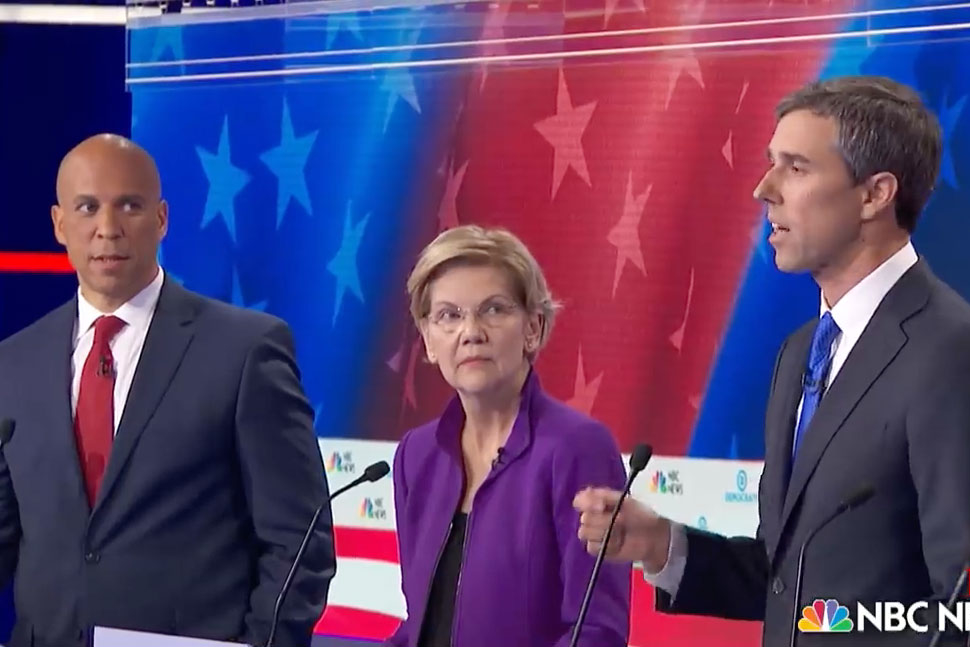 When Beto O’Rourke and Cory Booker try to one-up each other by speaking Spanish during a nationally televised debate, do voters perceive it as respectful or pandering?

In the first set of Democratic presidential debates, televised in late June, both former U.S. Representative O’Rourke and U.S. Senator Booker used opportunities to connect with Hispanic voters in Spanish—as did former Secretary of Housing and Urban Development Julián Castro, the only Latinx candidate in the race.

Despite being panned by some pundits and turned into internet memes, the candidates’ efforts to speak Spanish are generally seen as a positive by Hispanic Americans.

Some 42 percent of Hispanic Americans said candidates speaking Spanish during a televised debate was “respectful,” according to a survey conducted by research firm YouGov after the first set of debates. By comparison, 31 percent of Hispanics said such language use was “pandering.” Another 28 percent said they didn’t know.

White Americans don’t view it the same way. Only 25 percent of white respondents said using Spanish during a debate was respectful, while a whopping 52 percent described it as pandering to the audience. Some 16 percent of white Americans said it’s never acceptable for a U.S. politician to speak in a foreign language.

Hispanics also are more forgiving of politicians who make a mistake while speaking in a second language; 40 percent said it’s acceptable for U.S. politicians to attempt to speak in a foreign language even if they make a mistake, compared to 35 percent of white Americans and 23 percent of black Americans.

In addition to the 42 percent positive feelings about using Spanish during a debate, 53 percent of Hispanic respondents told YouGov that candidates speaking Spanish while campaigning in a predominantly Spanish-speaking area was respectful. That was echoed by both white and black Americans.

"The use of Spanish seems to be more personal or authentic when a candidate is coming into their world,” says Linley Sanders, data journalist for YouGov.

The perceived value of language skills strongly correlates to political viewpoint, according to YouGov research.

Respondents who said they voted for Donald Trump in 2016 were among the most critical of candidates speaking in a foreign language. Some 74 percent of Trump voters said it’s never acceptable for a U.S. politician to speak in a foreign language, and 75 percent said doing so in a televised debate was pandering to the audience. 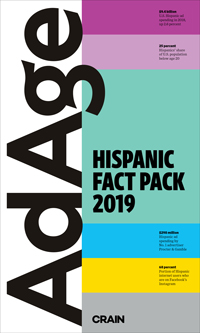