Watch the newest commercials from Apple, Paramount+, AT&T and more

READ THIS NEXT
Watch the newest commercials from Amazon, Lexus, Jersey Mike’s and more

A few highlights: Tim McGraw marvels at Paramount Mountain, “the place where entertainment lives,” in a spot for streaming service Paramount+. (ICYMI: “Paramount+ had 32.8 million subscribers at the end of 2021,” from Bloomberg News via Ad Age.) Zooey Deschanel fills in for AT&T’s Lily (Milana Vayntrub) as part of a continuing March Madness campaign. (In an AT&T commercial we shared in the previous edition of Hot Spots, Lily interviews potential replacements for herself, including LaMelo Ball, Nicole Byer, Rosario Dawson, Mike Krzyzewski, Kumail Nanjiani and Matthew Stafford, in addition to Deschanel.) And some competitive high school students use Apple’s iPad Air to design promotional materials for their campaigns as they run for class president. (Ad Age’s Ann-Christine Diaz has the backstory: “Apple’s iPad fuels an intense election showdown.”) 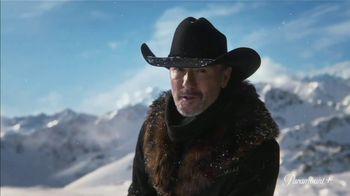 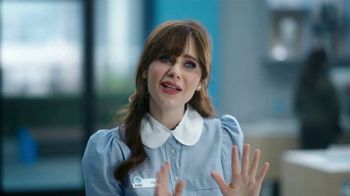 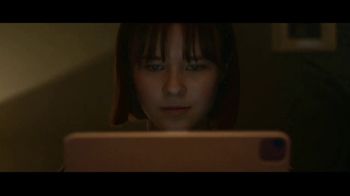 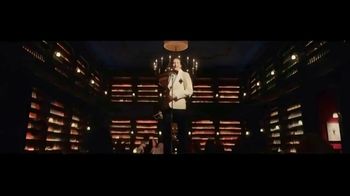 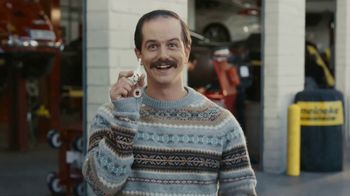 TV Impressions - Total TV ad impressions delivered for the brand or spot.
Est. National TV Spend - Amount spent on TV airings for the brand’s spots.
Interruption Rate - The percentage of devices that were present at the beginning of your ad but did not complete watching the ad. Actions that interrupt ad play include changing the channel, pulling up the guide, fast-forwarding, or turning off the TV. The Interruption rate is measured on a scale of 0 to 100%.
Attention Index - A comparison of your ad’s Interruption Rate against your specific media placement. The Attention Index is measured on a scale of 0 to 200, where 100 is the average and means your ad is performing as expected.

Watch the newest commercials from T-Mobile, Therabody, Google and more

Watch the newest commercials from Allstate, Infiniti, Proactiv and more

Watch the newest commercials from Made In, Popeyes, Tablo and more

Watch the newest commercials from Etsy, Downy, Glade and more