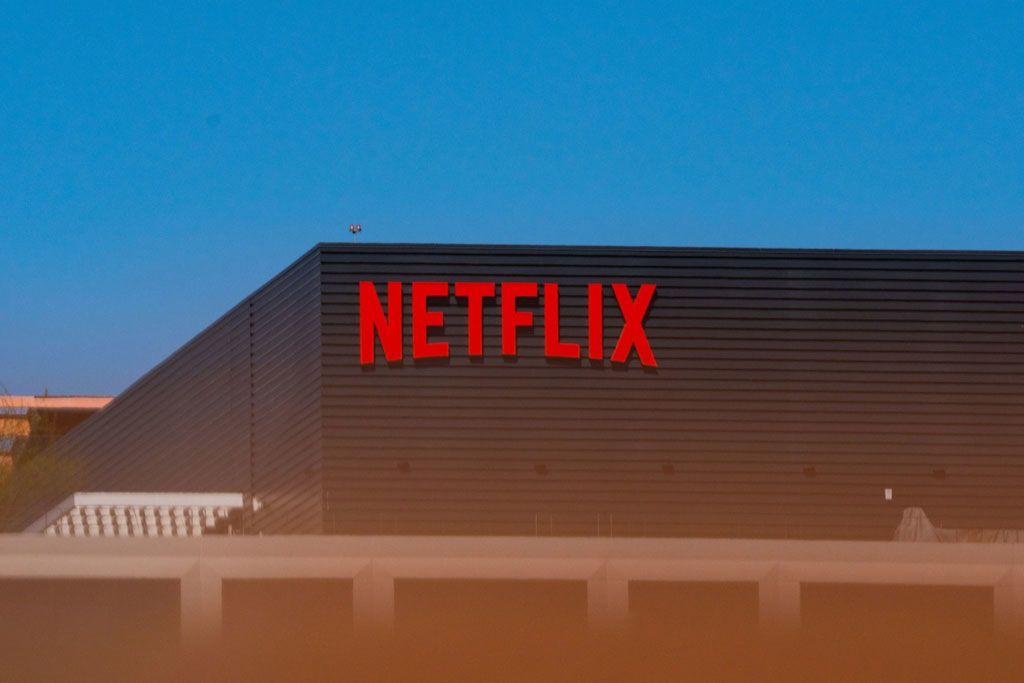 The boom Netflix Inc. enjoyed during the pandemic came to a dramatic halt on Tuesday, when dismal subscriber growth sent its shares plunging as much as 13%.

The streaming service added just 3.98 million subscribers in the first quarter, missing Wall Street’s estimate of 6.29 million and its own forecast of 6 million. The current quarter will be even more challenging, with Netflix predicting 1 million new customers -- a fraction of the 4.44 million projected by analysts.

Netflix has been warning for months that growth would slow after customers emerged from Covid hibernation, but few expected it to stall so dramatically. The first quarter of 2020 had been the strongest in company history, with 15.8 million new customers, and Netflix’s pace was still surprisingly brisk in the fourth quarter.

The latest three months, in contrast, marked the slowest first quarter since 2013, when Netflix added about 3 million customers.

Netflix blamed a “Covid-19 pull-forward” effect in 2020, meaning the pandemic supercharged its growth while everyone was stuck at home and needed something to watch. Now that’s taking a toll on its 2021 results. A lack of new shows also contributed to the slump, the company said. Unlike the previous quarter, Netflix didn’t have as many hits such as “Bridgerton” or “The Queen’s Gambit.”

The company’s output slowed in the first quarter due to fallout from the pandemic, which led to production delays. Netflix was able to sustain its release schedule for the first several months of Covid lockdowns because it had already finished many shows. But movies and programs that were supposed to be in production last March, April and May had to stop, leading to the current shortfall.

Netflix rejected the idea that competition factored into its slowdown, noting that its growth slowed all over the world. Disney+, HBO Max and Peacock don’t compete with Netflix in many markets.

Still, it’s facing more rivals than ever, and some of the services are less expensive than Netflix, which raised its U.S. prices in October.

Despite the slowdown, Netflix is in the strongest financial position in its history. It reported net income of $1.71 billion, more than double a year ago, and generated free cash flow of $692 million during the quarter. While some of this is due to the curbs in production, it also reflects a stronger foundation. Its streaming service is profitable in many new markets, such as South Korea.

Netflix plans to reduce its debt and will buy back $5 billion of shares.

Europe continues to be a bright spot for Netflix. The streaming service added 1.81 million customers across Europe, the Middle East and Africa, leading the company. “Lupin,” a French heist thriller, was the service’s most popular new series in the quarter.

Netflix fell as low as $480 in extended trading, which would be a 2021 low. The stock had risen 1.6% this year through the close Tuesday in New York. 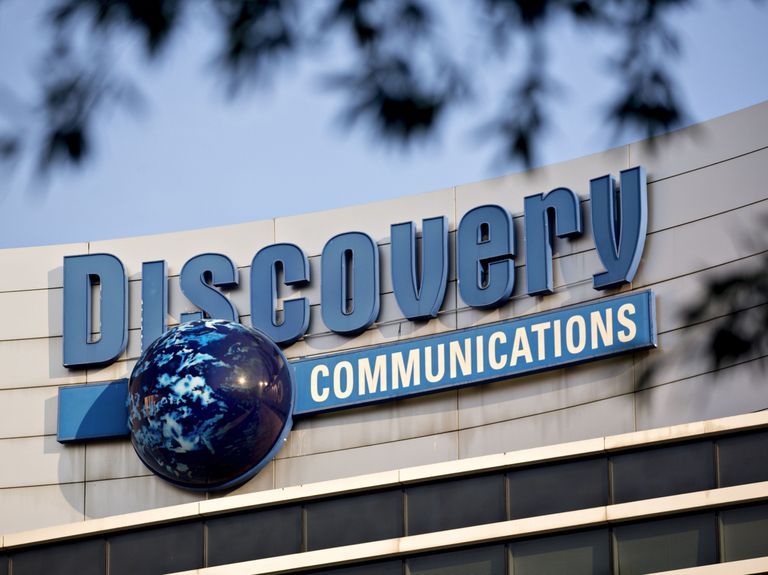 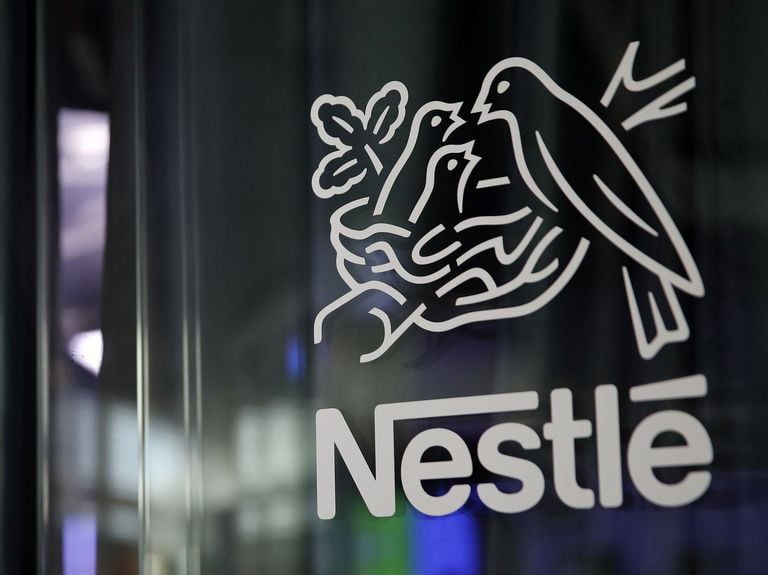