The company is in expansion mode after Callaway merger
READ THIS NEXT
How research drove the bold rebranding of an iconic company
Credit: TopGolf

Former Coke and Converse marketer Geoff Cottrill is taking over as chief marketing officer at Topgolf Entertainment Group, which is known for entertainment venues where players hit microchip-equipped golf balls at targets.

Cottrill joins TopGolf as part of a management overhaul orchestrated by CEO Artie Starrs, who joined TopGolf earlier this year after serving as global CEO for Pizza Hut under Yum Brands. TopGolf has been in expansion mode since merging with Callaway earlier this year. The company recently opened its first New York location that became its 71st global venue. The concept is to combine food, entertainment and golf, akin to what Dave & Buster’s has done with video arcade games. 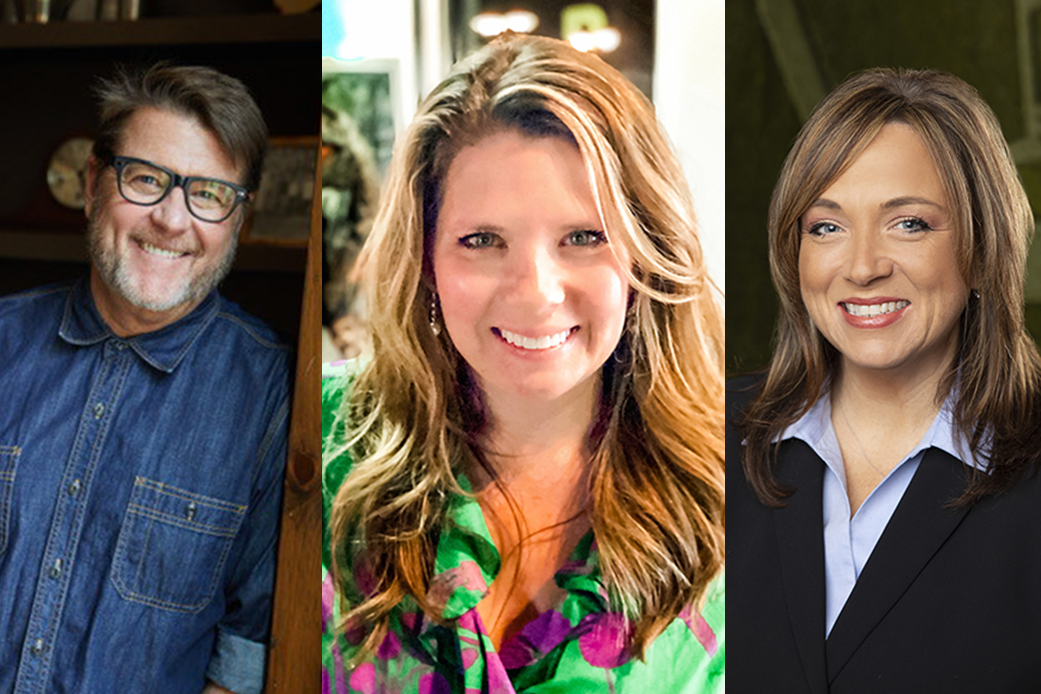 The company today also announced the promotion of Genifer Gray to chief operating officer of U.S. venues and installed Kristi Maynor as chief people officer. Maynor comes from global leadership advisory firm Egon Zehnder where she was a partner and global head of its consumer practice.

‘‘The Topgolf movement is showing no signs of slowing down and we are building on our momentum as a brand known for safe and enjoyable fun,” Starrs said in a statement. “The addition of Gen, Geoff and Kristi to our leadership team will help fuel our growth and continue driving innovation across our Topgolf venue, Toptracer and Topgolf Media experiences."

Cottrill will be working out of the company’s Dallas headquarters but continue to reside in Atlanta. While the TopGolf CMO role will be Cottrill’s primary day-to-day focus, he remains a founding partner at independent media and entertainment company Marvin. He co-founded the company last year after leaving Coke, where he had served as senior VP of strategic marketing since 2018. He previously worked for Converse, Starbucks, Procter & Gamble and MullenLowe.

At Coke, ​​Cottrill was credited for bringing on new partners such as esports brand Overwatch, as well as renewing deals with the NCAA, U.S. Soccer, ESPN College GameDay and Essence. He spent eight years at Converse, including serving as CMO, before departing in 2016. There, he became known for leveraging and supporting musical talents through various campaigns and initiatives, including the brand’s “Rubber Tracks” studio that provided recording studio space and mentorship to up-and-coming musicians.