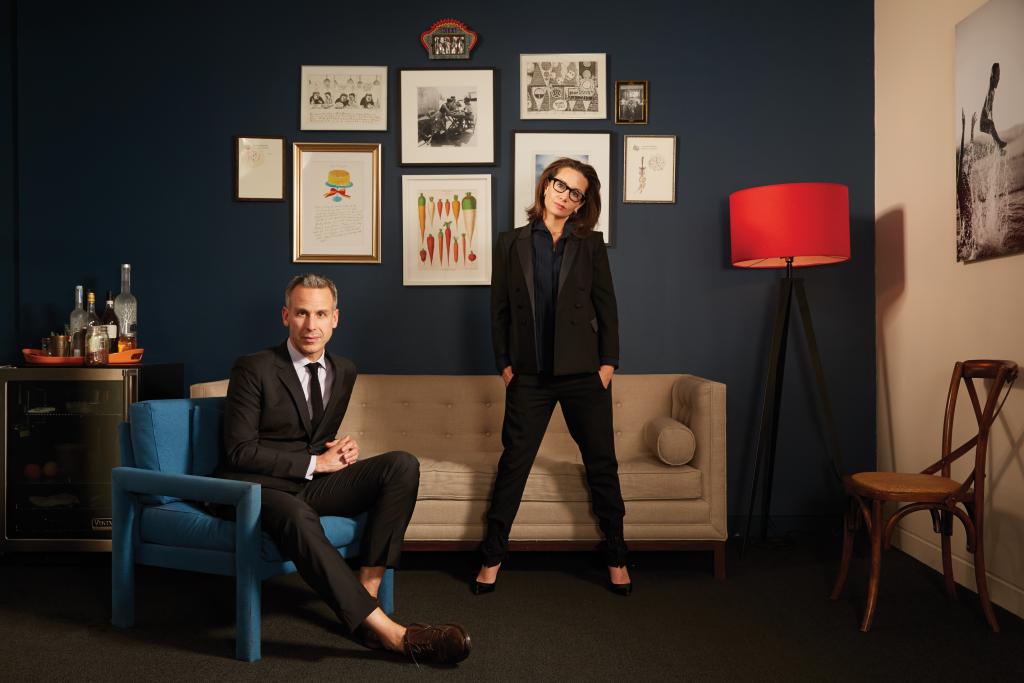 When Conde Nast closed Gourmet in 2009, the company staked much of its epicurean business on Bon Appetit, a staid magazine with a big circulation but little traction outside the food category. But soon enough Conde Nast took another risk, assigning the title's reinvigoration to a pair of leaders just coming up: GQ Style Editor Adam Rapoport, who became Bon Appetit's editor in chief, and Glamour Associate Publisher Pamela Drucker Mann, who took over as Bon Appetit's VP-Publisher.

"The feeling was it had to succeed," said Mr. Rapoport.

Four years after it survived Gourmet, Bon Appetit has taken on a new relevance, riding food's broader reach in the culture and giving culture a bigger hand in its coverage. This year, the magazine's ad pages through October have increased 21% from the period a year earlier, according to the Media Information Newsletter, with much of its new business coming from non-endemic clients such as Chanel, BMW and Chase. That has helped the magazine turn in some of its thickest issues in the last six years.

But print is only one part of the equation. A series of innovative partnerships between food clients and brands have brought the country's top chefs and restaurants off the pages and to live events in several cities. The magazine also introduced a redesign of BonAppetit.com that has catapulted its digital business ahead. And it earned 16 total award nominations from the American Society of American Editors, the Society of Publication Designers and the James Beard Foundation, with four wins.

As the company revamps Conde Nast Traveler, it would do well to draw from Bon Appetit's model for broadening a title into a hip lifestyle magazine -- without alienating core readers.

"I don't believe that putting out a magazine is about being serious and high-minded," Mr. Rapoport said. "It's about working your tail off and producing great content. Make it beautiful and make it delicious. Above all it's got to make the reader hungry."