READ THIS NEXT
Gary Vaynerchuk reveals his NFT initiative 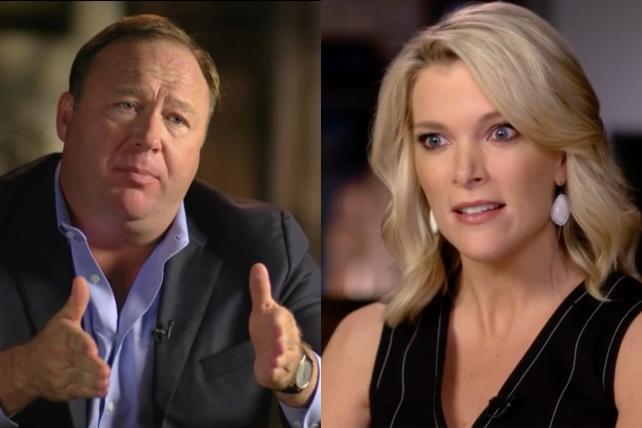 After a week of controversy, chicanery and the sort of reflexive hand-wringing that accompanies any event that provides the media with an excuse to gaze anxiously into the depths of its own navel, Megyn Kelly's much-ballyhooed interview with conspiracy theorist Alex Jones turned out to be a dud.

According to Nielsen fast affiliate ratings, last night's broadcast of NBC's "Sunday Night with Megyn Kelly" averaged just 3.53 million viewers and a 0.7 rating in the core news demo, which translates to around 841,000 people 25 to 54. That marks the lowest turnout for Kelly's newly-minuted newsmagazine program, which debuted on June 4.

To put the ratings for Sunday night's broadcast in context, the demographically relevant audience for the Jones interview was 30% smaller than that which turned up in the same hour for a repeat of "America's Funniest Home Videos" on ABC.

The run-up to Kelly's interview with Jones was marked by a firestorm of controversy. Critics of the radio host and InfoWars founder argued that his tin-foil-hat conspiracy theories about the mass murder at the Sandy Hook Elementary School and the discredited (and wholly asinine) "Pizzagate scandal" made him an unfit subject for an interview on a broadcast TV news program. But the outcry didn't help NBC scare up all that many curiosity-seekers. In fact, Sunday night's broadcast drew a 43% smaller crowd than the 6.14 million viewers who tuned in for Kelly's inaugural show, which featured an interview with Russian President Vladimir Putin. More importantly, the Jones-centric episode was down 42% in the news demo versus the 1.2 the Kelly-Putin confab delivered two weeks ago.

That many top-tier advertisers wanted to avoid any association with Jones and his signature brand of apoplectic nutjobbery was readily apparent during Sunday night's broadcast. For one thing, each of the first three national commercial pods featured a different PSA from the Ad Council, which is in and of itself an unusual development for a broadcast TV show. (PSAs tend to be priced at a generous discount, so they don't usually account for much of the prime-time inventory.)

The PSAs included a spot that encouraged NBC viewers to adopt a pet from a local animal shelter and another that looked to discourage social-media bullying by way of a specially-designed emoji.

PSAs aside, Kelly's third NBC broadcast carried a far lighter spot load than her two earlier shows. According to iSpot.tv data, the series premiere featured 34 revenue-generating, nationally-aired commercial messages, while last night's show carried just 17 paid-for spots. NBC padded the hour by going all-in on on its own network promos, airing a dozen in-house teasers for summer series such as "The Night Shift," "World of Dance," "America's Got Talent" and "Midnight, Texas." The network also aired promos for "NBC Nightly News" and the "Today" show.

Among the paying customers whose marketing messages appeared in last night's broadcast were repeat customers XYZAL as well as a host of other OTC brands like Icy Hot, Aspercreme, Cortizone-10 and Allegra. And while drugs, palliatives, pharma and other remedies are a staple of the news business, the automotive advertisers that bought time in Kelly's first two shows were nowhere to be seen. These include Toyota, Kia, Mazda and Honda.

Also conspicuous by its absence Sunday night was McDonald's, which had bought four 15-second spots in the June 11 installment of Kelly's show. Movie studio teasers, which were prominent during Kelly's first NBC broadcast, also failed to show up in the Alex Jones episode. Per iSpot's commercial logs, Fox Searchlight, Columbia Pictures, Twentieth Century Fox and Universal Pictures together snapped up one minute and 45 seconds of NBC's national commercial inventory during the network's 7 p.m. time slot on June 4.

After Jones last week leaked audio of Kelly reassuring him that the NBC interview wasn't designed to be a "gotcha hit piece," the show's producers appeared to have gone back and edited the final product in order to not only take Jones down a peg but to try and placate the furious Sandy Hook families. As a result, the segment included an interview with a man whose 6-year-old son was killed in the December 2012 massacre, which claimed the lives of 28 people -- 20 of them children.

Kelly kicked off the 20-minute segment by attempting to justify giving Jones another national platform from which to spew his venomous beliefs. "Some thought we shouldn't broadcast this interview because his baseless allegations aren't just offensive, they are dangerous," she said in the set-up to the interview. "But here's the thing: Alex Jones isn't going away. He has millions of listeners and the ear of our President."

The segment covered more or less what anyone familiar with Jones might expect to see in a newsmagazine package. In addition to confronting him on his "false flag" claims re the Sandy Hook shootings, Kelly also interrogated Jones on his Pizzagate accusations and his reckless attack on Chobani yogurt that had him staring down a defamation lawsuit earlier this spring. Jones retracted his claims against Chobani, whereupon the company dropped its legal complaint.

Each time Kelly confronted Jones with one of his incendiary statements -- he'd initially reacted to the news of the Manchester bombing by crowing that the attack had killed "a bunch of liberal trendies," to which Kelly noted that one of those "trendies" was an 8-year-old girl -- he responded with misdirection, doublespeak and a series of vocal utterances that were reminiscent of Ralph Kramden's flustered "homina homina homina."

Whatever impression viewers came away with at the end of the segment, Jones certainly believed that he emerged as the victor in his showdown with Kelly. "We walked through the lion's den and it blew up in their face," Jones said last night during an InfoWars livestream of the NBC broadcast. Moments later, as he popped the cork on a celebratory bottle of Champagne, Jones gave a toast to "the dinosaur media joining its place in history with the ashes."

Back on the national airwaves, NBC closed out last night's broadcast with a special editorial presented by Tom Brokaw, who spoke directly to those whose lives were devastated by the killings at Sandy Hook.

"To the parents of Newtown, it's not enough to say I cannot imagine," Brokaw said, before adding that those who lost there loved ones "should never have to hear the cruel claim that it was a lie."

Kelly's "Today" tenure is set to begin in September. Her Sunday night show is not on the fall schedule, as that time slot is already claimed by the far more lucrative ratings draw that is NBC's NFL pre-game show "Football Night in America." 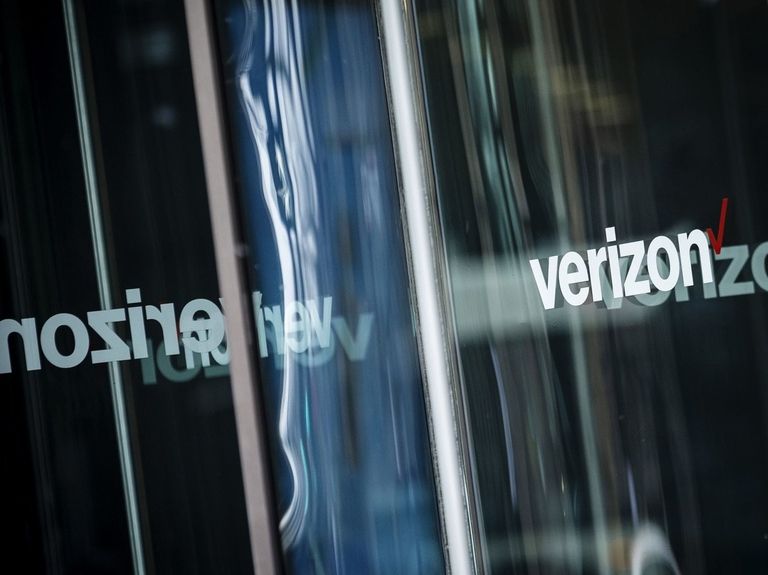