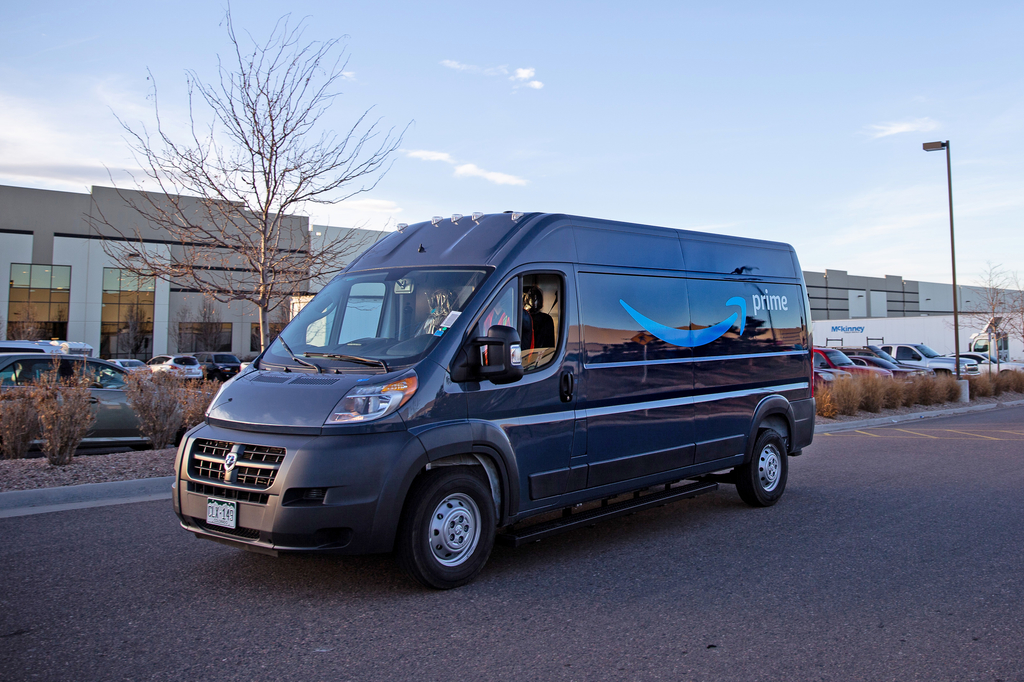 An Amazon delivery vehicle in Denver. 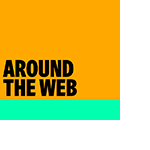 Ad Age’s Around the Web calls your attention to stories of interest to marketers and media people.

For the second time in less than a week, Amazon’s outsourced delivery operations are coming under harsh journalistic scrutiny.

A story, headlined “When Fast, Free Shipping Delivers Heartbreak”—retitled “The Human Cost of Amazon’s Fast, Free Shipping” for the web—lands on the front page of Thursday’s New York Times. The report, co-published by the Times and ProPublica, follows a BuzzFeed News story with a considerably more sensational headline, “Amazon’s Next-Day Delivery Has Brought Chaos and Carnage to America’s Streets—But the World’s Biggest Retailer Has a System to Escape the Blame,” that was released this past Saturday.

The ProPublica/Times piece opens with the story of a 9-month-old Maine girl named Gabrielle Kennedy who was killed in January by a truck driver carrying Amazon packages who crashed into the back of the Kennedy family’s Jeep. But the driver technically wasn’t employed by Amazon—he was working for a subcontractor. As ProPublica’s Patricia Callahan writes in the Times:

If Gabrielle’s parents, who have hired lawyers, try to hold Amazon accountable, they will confront a company that shields itself from liability for accidents involving the drivers who deliver its billions of packages a year. ... Amazon’s promise of speedy delivery has come at a price, one largely hidden from public view. An investigation by ProPublica identified more than 60 accidents since June 2015 involving Amazon delivery contractors that resulted in serious injuries, including 10 deaths. That tally is most likely a fraction of the accidents that have occurred: Many people don’t sue, and those who do can’t always tell when Amazon is involved, court records, police reports and news accounts show.

Amazon drivers say they often have to deliver upward of 250 packages a day—and sometimes far more than that — which works out to a dizzying pace of less than two minutes per package based on an eight-hour shift. The system sheds costs and liability, even as it grows at lightning speed, by using stand-alone companies such as Inpax to pick up packages directly from Amazon facilities and deliver them to the consumer—covering what’s known in the industry as “the last mile.” Amazon goes further than gig economy companies such as Uber, which insist its drivers are independent contractors with no rights as employees. By contracting instead with third-party companies, which in turn employ drivers, Amazon divorces itself from the people delivering its packages.

Amazon takes issue with both stories, issuing a statement that reads, in part, “The assertions do not provide an accurate representation of Amazon’s commitment to safety and all the measures we take to ensure millions of packages are delivered to customers without incident.”