ANA Asks FCC to Slow Down on ISP Privacy Rule

The Federal Communications Commission is moving quickly on new privacy regulations for internet service providers, but the Association of National Advertisers is saying "not so fast." 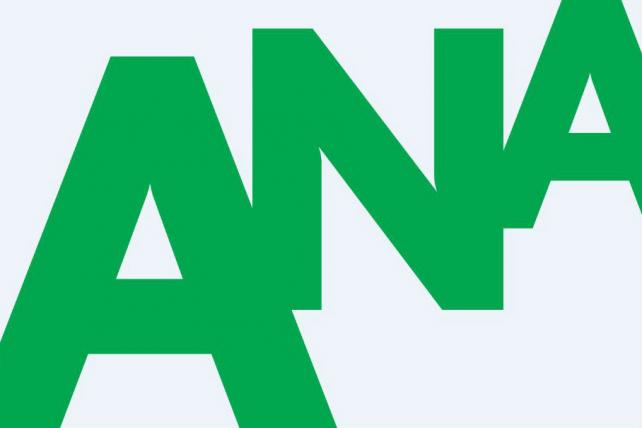 It has asked the FCC to slow the process by asking for more time to weigh in on 147 pages of a proposal that would require ISPs like Verizon, Comcast and Time Warner Cable to seek permission from their customers before their personal information is shared with an unaffiliated company.

The FCC published the new regulations on April 1, just a day after the commissioners voted 3-2 to approve the proposal, and gave the industry 57 days to weigh in before they vote on a final rule.

ANA has asked for another 60 days to survey its members on the proposed new privacy regulations that would require ISP customers to "opt in" before their search data and other information about them is shared.

While the rule would hamper ISPs, Google, Facebook and other web browsers are not regulated by the FCC and would not have to comply.

"For groups like the ANA with an extremely broad and diverse membership, being able to receive full and thoughtful input and then to respond to the [agency's] questions will take time and careful consideration," ANA lobbyist Dan Jaffe wrote the FCC.

Mr. Jaffe said the new regulations had "some positive and some negative" implications for the ANA's vast membership "and it's going to take a while to find out how this affects all of our service groups."

"We are not going to rush to judgment," he said.

The FCC is also moving forward on another regulation that would impact advertisers, a proposal that would let consumers swap pricey cable boxes for cheaper devices and apps. That would hurt the nation's major cable companies and benefit video service providers like TiVo.

The proposed new regulations prompted the ANA to say there has been an escalation in federal regulatory activity.

"The FCC is now becoming more active in a lot of areas that affect a lot of people adn certainly have an enormous potential impact on advertisers," said Mr. Jaffe.