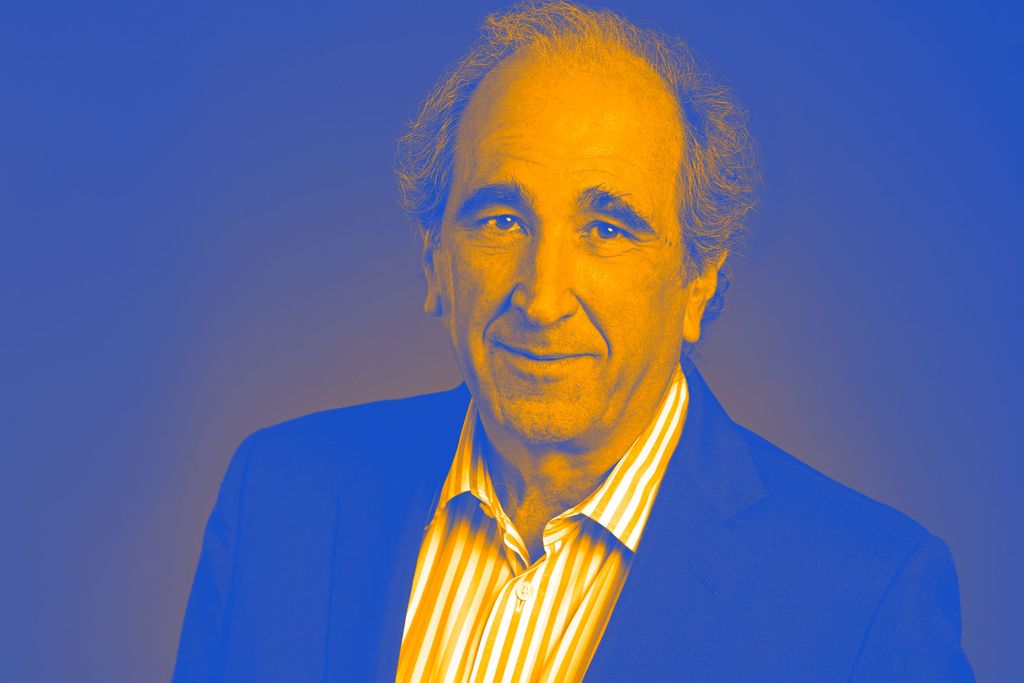 NBCUniversal has unveiled a sweeping reorganization that includes the appointment of Mark Lazarus to oversee the entertainment business and the departure of NBC News President Andy Lack.

“This is the right structure to lead NBCUniversal into the future during this transformational time in the industry,” Jeff Shell, CEO, NBCUniversal, said in a statement. “Mark has a proven track record across every aspect of our television business from sports to local stations to entertainment. He is the ideal leader to oversee our television and streaming portfolio in this newly formed division, which allows us to have a more unified approach to our content strategy.”

In the newly created role of chairman, NBCUniversal News Group, Cesar Conde will lead NBCU’s news networks, which have been brought together in a single unit. The unit includes NBC News, MSNBC and CNBC. Conde previously oversaw Telemundo.

NBC News president Noah Oppenheim, MSNBC president Phil Griffin and CNBC chairman Mark Hoffman will report to Conde. A new leader of Telemundo, replacing Conde, will be announced at a later date. In the interim, the leadership team will report directly to Lazarus.

Lack’s departure has been anticipated over the past year, following the publication of Ronan Farrow’s book “Catch and Kill” in October 2019, in which he accused Lack and other NBC News executives of killing his reporting on the Harvey Weinstein scandal.

This is the first big move by Jeff Shell, who became CEO of NBCU, replacing Steve Burke, earlier this year.

Both Lazarus and Conde report directly to Shell.

From an advertising perspective, the structure remains stable, with Linda Yaccarino, chairman, advertising sales and client partnerships, continuing to report to Shell.