In a memo, John Stankey says AT&T will continue to invest in the company’s advertising capabilities
READ THIS NEXT
Yet another TV consortium forms to tackle addressable advertising 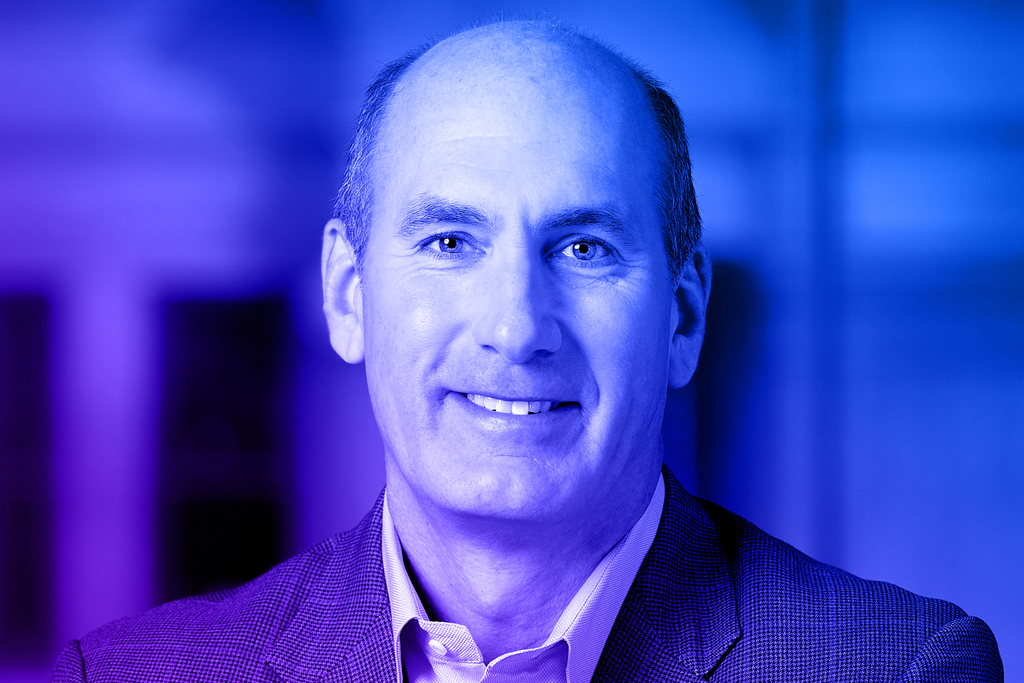 John Stankey: 'Our commitment to making advertising matter has not changed.'

AT&T’s John Stankey sent a note to employees on Tuesday reassuring them on the future of the company’s Xandr ad unit following the departure of CEO Brian Lesser.

“While I am disappointed Brian will not be with us for the next chapter, I want you to know that our commitment to making advertising matter has not changed,” Stankey, who is president and chief operating officer at AT&T and CEO of WarnerMedia, wrote in a memo obtained by Ad Age. “I have long advocated the need for AT&T to develop native capabilities to nurture and grow advertising revenues; in fact, I have been personally championing it since 2012.”

Stankey said AT&T is committed to investing in the company’s advertising capabilities.

In the interim, Stankey said Xandr will be led by Kirk McDonald, who has been serving as chief business officer.

Lesser stepped down from Xandr last week, after being turned down for the job to succeed Stankey as WarnerMedia CEO, according to people familiar with the situation.

In the memo, Stankey said while Xandr has made progress over the past year, there’s more work that needs to be done integrating and going to market alongside WarnerMedia.

“I will be working with the respective leadership in the coming weeks to achieve this objective— acknowledging that our inability to work from the office will likely create some challenges,” Stankey wrote.

AT&T will also continue to work towards building platforms and capabilities to unify linear and digital advertising.

“Advertising is critically important to the future of media, and I believe platforms that evolve to accommodate both subscription and ad-supported formats will be a natural content aggregation point for the industry—not to mention a preferred experience for the customer,” Stankey wrote.