The tech giants are trying to distance themselves from accusations that they helped fuel the violence during the storming of the Capitol in Washington on Jan. 6
READ THIS NEXT
ViacomCBS tests national addressable ads with Dish Media 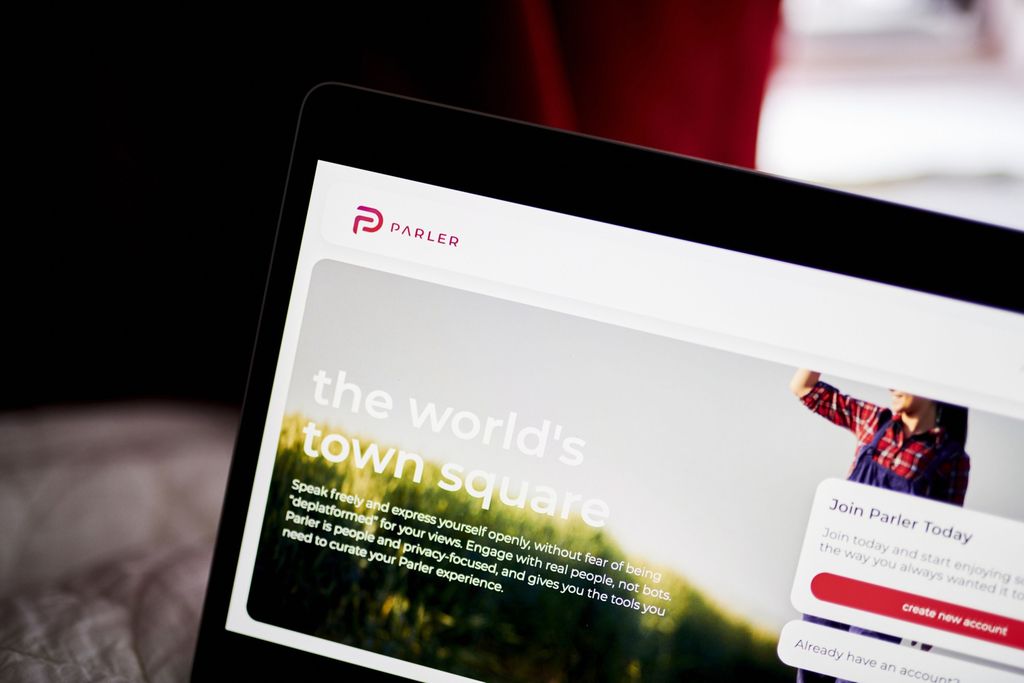 Tech firms tried to contain a mounting backlash against their social media sites, with shares of Twitter and Facebook falling in early trading, and rival platform Parler forced offline by Amazon.

Twitter fell 7.8% in pre-market trading in New York after it banned President Donald Trump permanently for risking incitement to violence, citing posts referring to riots in the U.S. capital last week, removing one of Twitter’s biggest accounts. Facebook’s shares were down 2%.

Free-speech-centric network Parler, led by CEO John Matze, was taken offline early on Monday after Amazon Web Services shut down access to its servers, leaving it without an online home. Both Google and Apple kicked Parler from their stores, making it almost impossible to download the app.

The tech giants are trying to distance themselves from accusations that they helped fuel the violence during the storming of the Capitol in Washington on Jan. 6 by a mob encouraged by Trump. So far, Parler hasn’t been able to find other web-hosting services willing to step in because of the negative publicity stemming from the violence, organized in part on its own platform.

Related articles
Why conservatives are raging against Facebook and Twitter, and what the heck are Parler and MeWe?
Garett Sloane
Twitter permanently suspends Trump, citing potential threat to inauguration day
Garett Sloane
Half of consumers favor brands that condemn the Capitol riot, study finds
Ilyse Liffreing

“This is not due to software restrictions—we have our software and everyone’s data ready to go,” said Matze. “Rather it’s that Amazon’s, Google’s and Apple’s statements to the press about dropping our access has caused most of our other vendors to drop their support for us as well.”

Even e-commerce or payments sites are now re-assessing doing business with companies linked to Trump. Stripe will stop processing payments for Trump’s campaign website, according to a person familiar with the decision. Shopify also shut down e-commerce stores affiliated with Trump.

Reactions from politicians outside of the U.S. have been mixed. On Monday, German Chancellor Angela Merkel questioned the decision to shut down Trump’s accounts, arguing it should be for lawmakers to sets the rules governing social media platforms. Before last week’s violence, lawmakers and civil rights advocates had long been pressuring social media platforms to crack down on posts that encourage violence or hatred. While regulators in Europe have passed laws fining firms that fail to act on hate speech, the U.S. has largely left regulation to the companies. Twitter first put warning labels on Trump’s tweets that supported the Capitol rioters, then hid them, before suspending the account.

Despite his success on Twitter and Facebook, Trump has been among those calling for reforms to the social media platforms. The president has long demanded that Congress revoke Section 230, a liability waiver that social media companies depend upon to allow relatively unfettered speech on their platforms.

During his last week in office, Trump may look to push through changes to Section 230. Trump has also prepared several executive orders related to the big tech companies but it’s not clear if any will be issued, Bloomberg reported.

“I’m more determined than ever to strip Section 230 protections from Big Tech (Twitter) that let them be immune from lawsuits,” Senator Lindsey Graham, a Republican of South Carolina, tweeted.

I’m more determined than ever to strip Section 230 protections from Big Tech (Twitter) that let them be immune from lawsuits.

Big Tech are the only companies in America that virtually have absolute immunity from being sued for their actions, and it’s only because Congress gave them that protection. 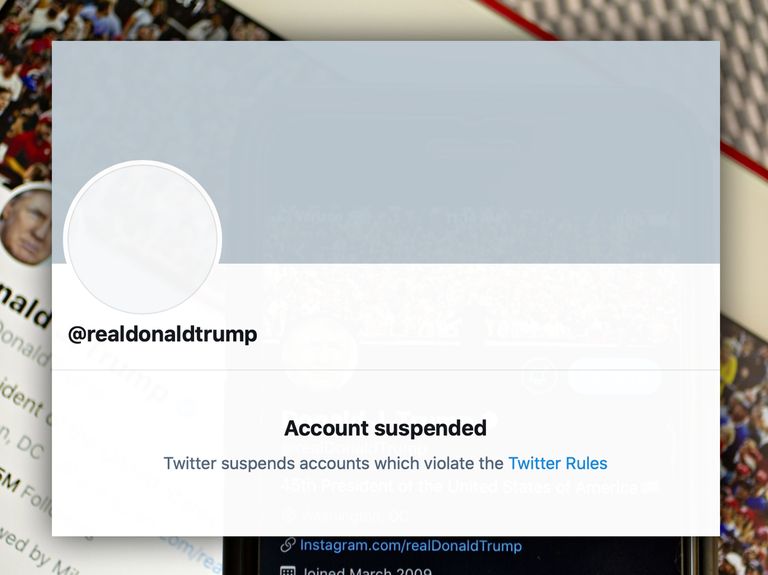