Magazine-world mainstay to oversee inventory in such hits as 'The Walking Dead' and 'Better Call Saul'
READ THIS NEXT
Watch David Dobrik weep as an old man in video for Dispo, his photo app that banks on nostalgia 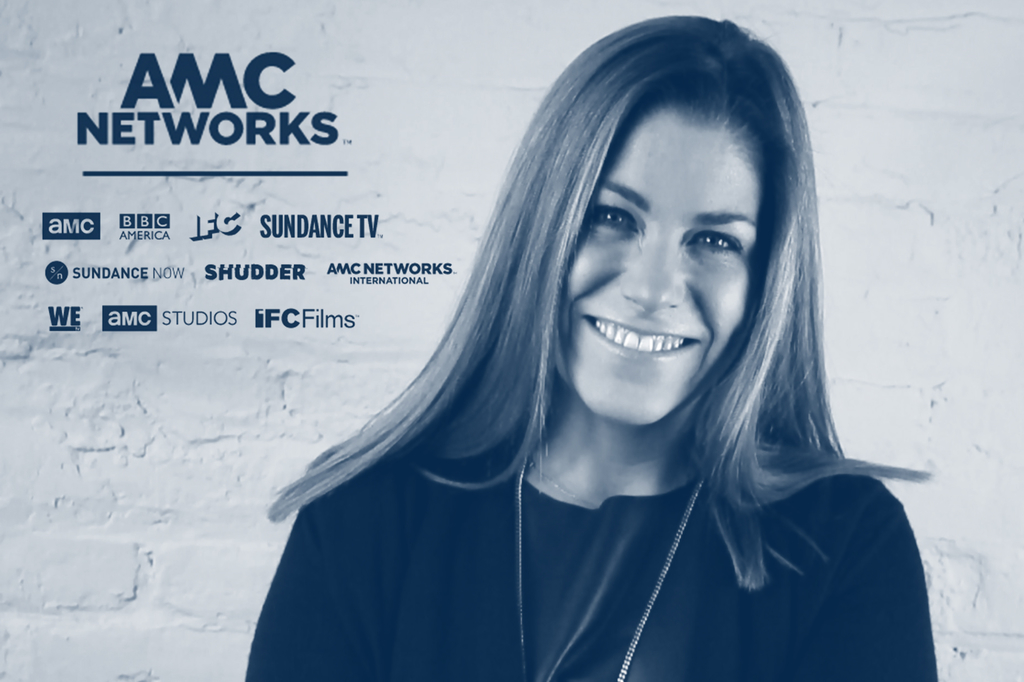 A month after longtime AMC Networks ad sales executive Scott Collins parted ways with the home of “The Walking Dead” and “Killing Eve,” the cable programmer has tapped a mainstay from the magazine world to oversee its linear TV and digital inventory.

A 20-year publishing veteran, Kelleher left Condé Nast in November 2018 in the wake of a restructuring of its sales organization. Among the bullet points on Kelleher’s résumé include a stint as chief revenue officer of Condé’s Wired Media Group and vice president/publisher postings at Sports Illustrated and Self.

Kelleher was named Ad Age’s Publisher of the Year in October 2011.

“Our advertising partners recognize the unique value of our content and ability to connect their brands and messages to highly engaged viewers and fans,” Sapan said, in a statement released by AMC on Tuesday. “Kim is the ideal person to build on our success in this critical area of our business, to attend to our current strong relationships and identify new partnerships and opportunities.”

Kelleher joins AMC at a volatile time in the cable ad space, which is experiencing a rapid decline in GRPs as cord-cutting accelerates and younger viewers continue to eschew live TV in favor of the sort of time-shifted consumption that encourages commercial avoidance and the ad-free allure of premium streaming outlets like Netflix. Domestic ad sales revenue at AMC Networks, which includes the flagship channel as well as BBC America, IFC, SundanceTV and We TV, fell 11 percent in the second quarter to $219.5 million.

Advertising in the second quarter accounted for 36 percent of AMC’s overall revenue, while affiliate fees made up the lion’s share (64 percent) of the mix.

Speaking to investors during that July 31 earnings call, Sapan said AMC had much to look forward to in the coming season, as upfront ad sales had wrapped up with “strong year-over-year pricing increases driven by robust demand for our original content.” The AMC outlet once again led the portfolio, earning double-digit price increases during the summer bazaar.

Kelleher’s oversight of AMC’s ad sales unit will entail her becoming fluent in the company’s proprietary addressable-advertising tool, which is known in-house as “Aurora.” Sapan in July told analysts that Aurora had been “part of our upfront conversations and very much [helped] with the pricing or the CPM part of that conversation.” He went on to add that advertisers increasingly have been receptive to Aurora and its “ability to create efficiencies for client marketers and to hyper-target their prospects.”

Kelleher said she was “thrilled” to be joining the AMC Networks team “at a time when innovation and creative thinking are leading the future of the industry.” She went on to add that the the company’s slate of original programming provides a “solid foundation to innovate how we reach and monetize our loyal audiences across all of our well-defined networks, unique events and emerging digital platforms and technologies.”

The AMC hire is only the latest shakeup in the TV ad sales realm. In July, just a week after wrapping WarnerMedia’s upfront negotiations, sales capo Donna Speciale left the company with two of her key lieutenants in tow. Joe Marchese in March stepped down as the president of ad sales at Fox—in October 2018, Marianne Gambelli was tapped to lead sales for the new-look company that would emerge after the $71.3 billion Disney merger closed—and shortly before Upfronts Week, longtime Fox Networks sales exec Bruce Lefkowitz decided to hang up his own shingle at Six Pack Media.

Other top sales execs who in recent years have gone on to greener pastures in include Joe Abruzzese, Toby Byrne and Geri Wang.