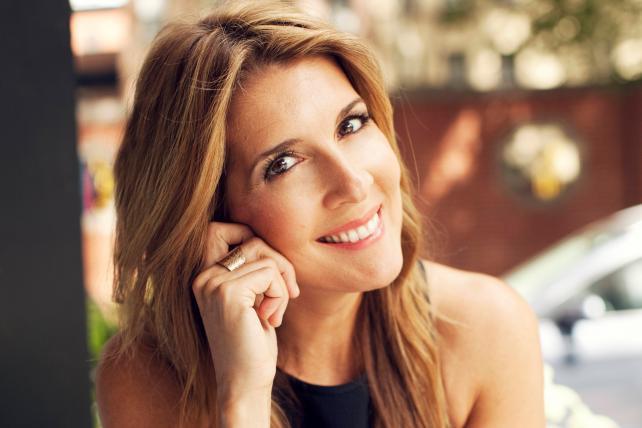 Ms. Promaulayko is a Cosmo veteran, having served as executive editor from 2000 to 2008. She also served as editor in chief of the Rodale mgazine Women's Health and most recently edited the now-shuttered Yahoo Health digital magazine.

In a prepared statement, Hearst Magazines President Dave Carey said Ms. Promaulayko "has a proven track record as a media brand-builder and a leader." Mr. Carey also praised her for being "well-versed" in the history of the Cosmopolitan brand.

As for Ms. Coles, her appointment Tuesday was indicative of her rise at the company, and the faith Hearst Magazines places in her to be both a brand stewart and a digital profit. Hearst, like other magazine publishers, is hoping to build new digital audiences and revenue streams while still being true to the brands that have made the company what it is today.

The summer months have not been sleepy ones for Hearst. Last week, it was reported that longtime editorial director Ellen Levine is vacating her role and will become an editorial consultant.

The editorial director post is not being filled, suggesting that Ms. Coles' newly minted chief content officer title is a new version of the top editorial post at Hearst Magazines, with somewhat different responsibilities. Rival publisher Time Inc. made a similar change two years ago when it replaced its companywide editor-in-chief role with a new chief content officer.

"Coles will continue to collaborate with the rapidly expanding digital media division and with the publishing side on the creation of new advertising products," the company continued in its statement. "She will also join forces with Hearst Magazines-owned digital marketing agency iCrossing on its branded content and marketing innovation initiatives, and oversee consumer research, books, and the centralized team in New York supporting Hearst's international editions."