With Disney in control, Hulu buys out AT&T for $1.4 Billion | Ad Age
Skip to main content

With Disney in control, Hulu buys out AT&T for $1.4 Billion 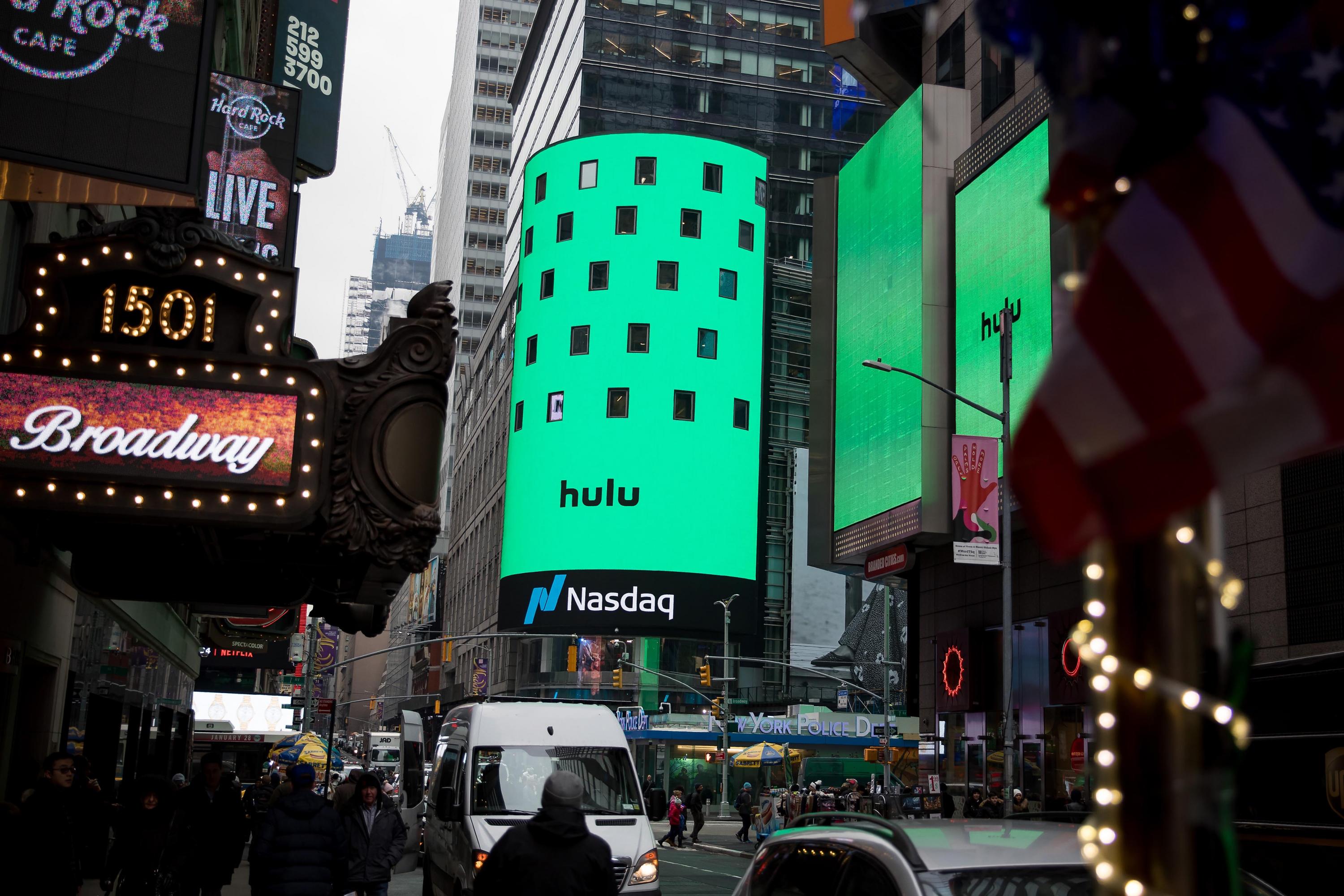 And then there were two.

Hulu LLC, an online-streaming venture backed by the biggest companies in entertainment, bought out AT&T Inc.’s 9.5 percent stake in a deal worth about $1.43 billion. The accord, which values the whole entity at $15 billion, leaves the business with just a pair of owners: Walt Disney Co., which has majority control, and Comcast Corp.

Hulu, based in Los Angeles, was previously co-owned by Disney, 21st Century Fox Inc., Comcast and AT&T. When Disney spent $71 billion to acquire Fox’s entertainment businesses in March, it gained majority control. Disney Chief Executive Officer Bob Iger has said he may be interested in acquiring the rest.

The venture was conceived as a way for traditional media companies to bet on the burgeoning streaming market. But it’s been a costly endeavor. Hulu is projected to lose $1.5 billion this year, and Disney doesn’t expect it to be profitable until fiscal 2023 or 2024. The goal is to have 40 million to 60 million subscribers by then.

Disney and Comcast -- the remaining owners -- will now have to decide how they want to account for the AT&T transaction, according to a Hulu spokeswoman. The two parties have time to figure out how they want to apportion that 9.5 percent stake.

AT&T acquired the Hulu stake last year when it completed another mega deal: its $85 billion takeover of Time Warner Inc. The Time Warner business, now called WarnerMedia, will continue to supply programming to Hulu. AT&T plans to use the proceeds from the Hulu sale to chip away at its heavy debt load.

“We thank AT&T for their support and investment over the past two years and look forward to collaboration in the future,” Hulu CEO Randy Freer said in Monday’s statement. “WarnerMedia will remain a valued partner to Hulu for years to come as we offer customers the best of TV, live and on demand, all in one place.”

Disney said last week that a Hulu price cut -- which lowered the cost of its entry-level, ad-supported version by 25 percent to $6 a month -- helped bring a surge of customers. The company also is considering an international rollout for Hulu.

Disney’s push into streaming includes two other products: ESPN+, which focuses on sports, and Disney+, a kid-friendly service due in November.