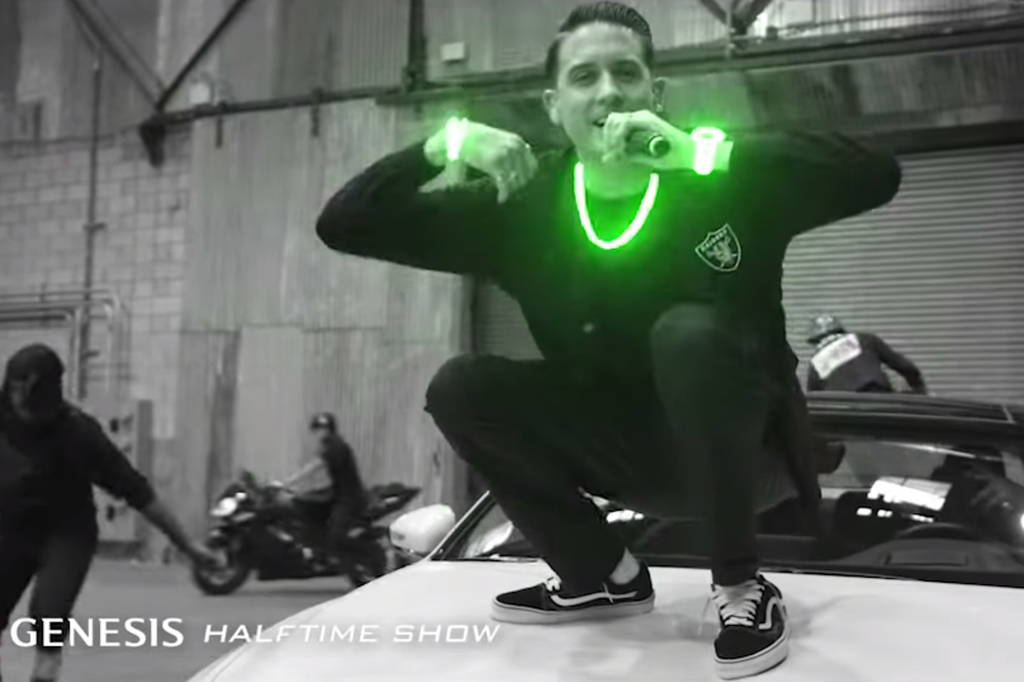 ESPN has pulled the plug on the musical component of its Genesis Halftime Show, swapping out the performance segment for a more traditional interval of chalk talk and game analysis.

“Monday Night Football” viewers will be made aware of the format change starting with tonight’s telecast. The dialed-down halftime show will feature an expanded breakdown of the action in the Dolphins-Steelers game, as well as a roundup of breaking news from across the league served up by Senior NFL Insider Adam Schefter.

ESPN confirmed the change and says it looks forward to continuing its collaboration with Hyundai’s standalone luxury brand. While the song-and-dance routines have been silenced, Genesis will remain the marquee sponsor of the “Monday Night Football” halftime break through the end of the season.

The original Genesis Halftime Show concept was launched last fall during the Jets-Lions opener in Detroit. Kicking off the mini concert series was the a cappella trio Boyz II Men who, alongside R&B/gospel singer Tori Kelly, paid tribute to Motor City native Aretha Franklin. (The Queen of Soul died just one month before ESPN’s 2018 NFL season got underway.)

ESPN did not offer a very detailed rationale for ditching the weekly musical element, saying only that network higher-ups had “decided that using halftime for more news and analysis was ultimately the best way to serve our NFL fans.”

That said, it seems recent performances delivered by the likes of 5 Seconds of Summer, G-Eazy and Tainy & Anuel perhaps didn’t connect with the core “Monday Night Football” audience. Among the more printable mean tweets to be posted in the wake of last month’s Broncos-Raiders halftime show read, “G-Eazy makes music for kids who rap about the struggles of living in gated communities.”

As much as inspiring hundreds of people to clown on your brand is not exactly a leading indicator of marketing success, one could argue that the halftime show performances certainly went a long way toward getting people to tweet about Genesis. As the Dolphins and Steelers get set to square off tonight at Heinz Field, Twitter users are still feverishly firing off jokes about their enthusiasm for the big show.

The Genesis scenario had been complicated by the fact that some of the principals involved in hashing out the original idea are no longer around to advocate for it. Ed Erhardt, ESPN’s former president of global sales and marketing, left Bristol at the beginning of the year, while the Genesis exec who devised the concept for the new-look show, brand guru Manfred Fitzgerald, has been keeping a low profile of late. A Genesis rep said Fitzgerald was not available to take a call.