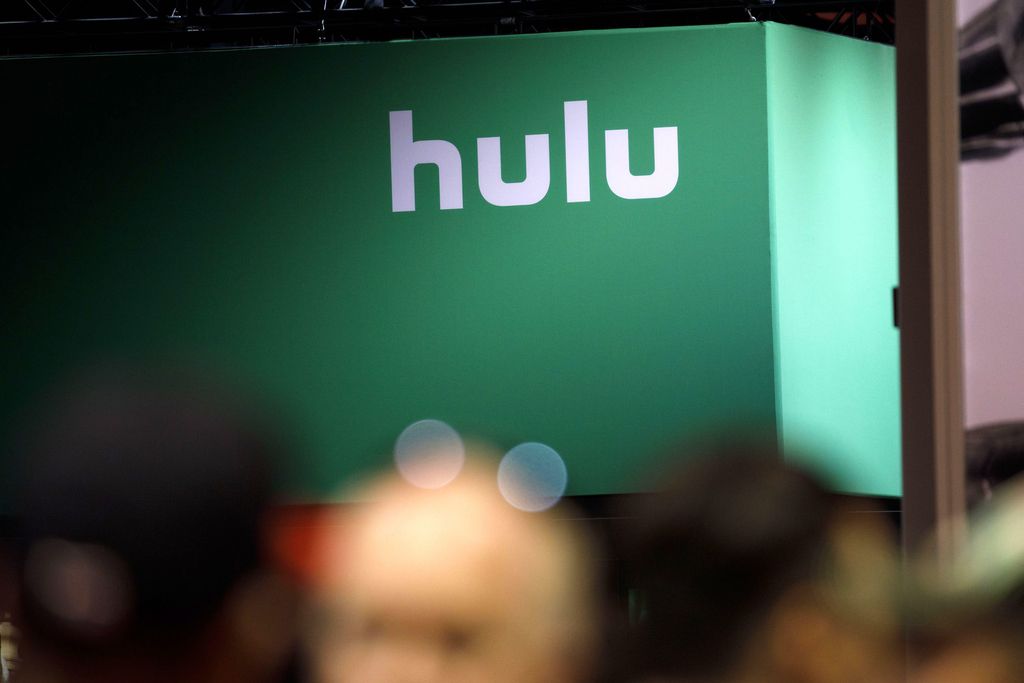 “We were unable to reach an agreement with Sinclair Broadcast Group to continue offering channels like your Fox Sports RSN, YES Network, and Marquee Network,” Hulu said in a message to subscribers Thursday that was reviewed by Bloomberg. The termination takes effect Friday, with Hulu continuing to provide sports coverage from other channels including ESPN, TNT and TBS, it said.

“While we offered Hulu a deal consistent with terms agreed to by other distributors, the streaming service refused to accept these fair and market-based terms,” Barry Faber, Sinclair’s president of distribution and network relations, said in a statement sent to Bloomberg. “It is unfortunate that Hulu has chosen to take away some of the most popular programming on TV from millions of subscribers, particularly given that Hulu has promised its subscribers that it has live sports.”

Sinclair bought Diamond Sports from Walt Disney Co. in 2019 for $9.6 billion and financed the deal with junk bonds, only to see them slump to distressed levels as the company struggled to sign deals with carriers. Sinclair reported over $12 billion of debt in its second-quarter statement, including nearly $8 billion tied to Diamond Sports.

More damage piled up when the Covid-19 pandemic temporarily halted most live sports, leaving almost no games for its 23 networks to televise. Diamond’s portfolio of broadcast rights includes Major League Baseball, the National Basketball Association and the National Hockey League.

Hulu’s decision is the latest blow for Sinclair and Diamond, which have been losing carrier deals with pay-TV distributors in recent weeks. Last month Sinclair said YouTube TV will no longer carry its regional sports networks after the companies failed to reach a distribution deal. The company said it would continue talks in hopes of reaching a deal with YouTube.

“The loss of carriage on YouTube TV adds to the list of the struggles the regional sports networks in general are having with the over-the-top side of things,” Bloomberg Intelligence analyst Mike Campellone said at the time of the announcement.