'The industrialization of confession': As Bustle's owner buys Gawker, here's what Gawker thought of Bustle 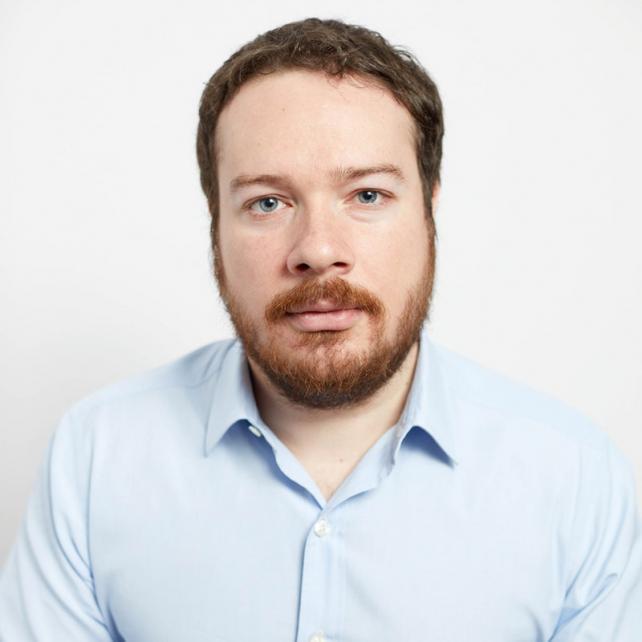 Reuters is reporting that Bryan Goldberg, the owner of sites including Bustle and Elite Daily, "has prevailed in the bankruptcy auction for Gawker.com with a $1.35 million bid." If the news is accurate—Goldberg and the other players have yet to comment, reportedly because they're planning an official announcement—it won't entirely be a surprise. Back when Nick Denton's Gawker Media empire was put up for sale in 2016 (everything except Gawker.com, which was considered radioactive at the time, sold), Bustle was one of the rumored parties interested in Gawker Media's Jezebel (which ultimately went with its sibling sites to Univision). Jezebel was/is a strong (women-centric) media brand of its own, but it was created in the Gawker crucible and shared a certain sensibility (and a number of writers over the years) with the mothership.

Here we should note that Bryan Goldberg is a character who has been regarded suspiciously, even contemptuously, by fellow digital media types. Back in 2014, Amanda Hess called him "The Bro Whisperer of Bustle" (subhead: "Bryan Goldberg's site for women was doomed from the start. One year later, it's hugely successful. What's his secret?") in a Slate post.

The gang at the old Gawker, who were once the "cool kids" in the Manhattan media ecosystem, would not have invited Goldberg to sit at their lunch table (let alone ever imagine him owning the table and/or the cafeteria). In August 2013, Sam Biddle of Gawker's Valleywag vertical published a post titled "Who Gave This Asshole $6.5 Million to Launch a Bro-Tastic Lady Site?" (Before Bustle, Goldberg was better known as the founder of Bleacher Report, which he sold for $200 million.) Also that month, Elizabeth Spiers—the founding editor of Gawker (who by that point was long-gone from Gawker Media)—wrote a post for Flavorwire titled "How Not to Launch a Site for Women: An Open Letter to Bustle.com Founder Bryan Goldberg." And then the next month Gawker's Hamilton Nolan published a post titled "The Relentless and Well-Deserved Mockery of Bryan Goldberg."

But perhaps the most pointed distillation of the Gawker gang's feelings toward Bustle and Goldberg's approach to content came in a February 2016 Gawker post, "Bustle and the Industrialization of Confession," by Rich Juzwiak. He'd just gotten his hands on something called the "Bustle Identity Survey," an oddly invasive questionnaire that Bustle asked its writers to fill out on a (theoretically) voluntary basis. It included check-box items such as "I am/was addicted to drugs or alcohol," "I see a therapist" and "I've had an abortion."

Cases can be made for and against a survey that distills human experience and outright trauma down to a series of boxes to check, but what is inarguable is that this document is a sign of the times. ... The market rewards personal storytelling with attention—the more lurid and specific, the better. ... What this survey looks like to me is a crystallization of the industrialization of confession. It's an efficient, logical method for testing how much of their guts writers want to spill, and which guts exactly. It was probably inevitable that something like this would be invented, even if it didn't come from a company whose entire genesis reportedly derived from a rather cynically deterministic view of what women want to read about.

Juzwiak also went on about Bustle's pay scale—and made a "factory farming" reference in regard to Bustle's editorial m.o.

It's important to note that today Gawker.com is technically dead. Goldberg is apparently buying the brand and the archives (including a farewell post from Nick Denton dated Aug. 22, 2016—as of this writing, the last thing published on the site). So think of Gawker as a sort of corpse that will be disinterred and reanimated.

Until then, you can also think of Gawker as flipping over in its grave at the thought of its new owner.