In recent weeks, major studios and networks have refused to work with the Hollywood Foreign Press Association
READ THIS NEXT
Inside Twitch's hot tub streams and advertising dreams 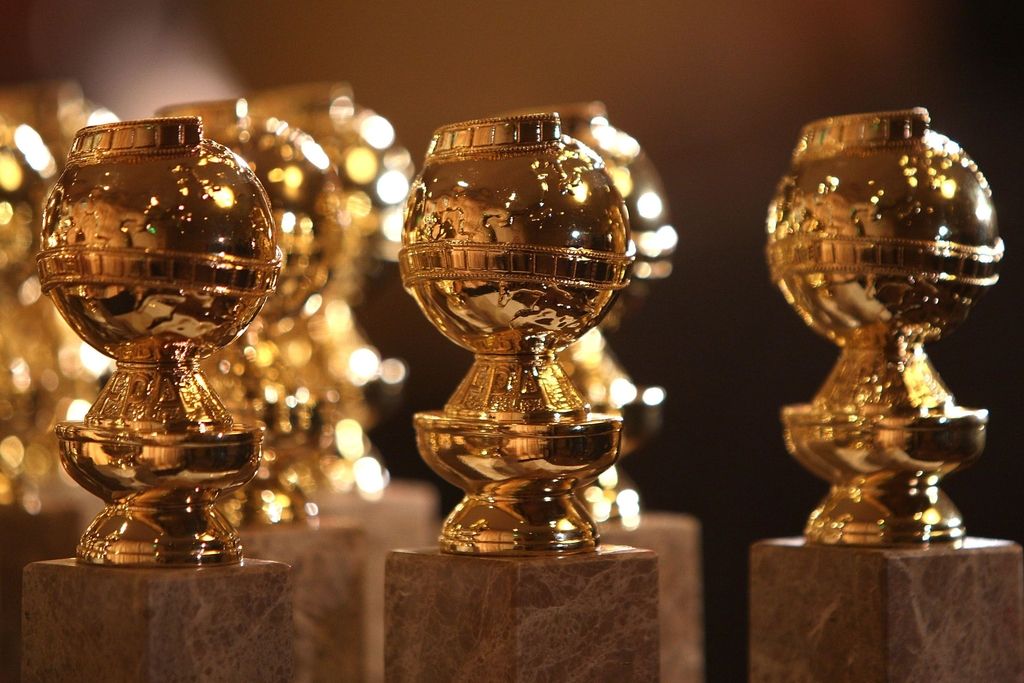 Comcast’s NBC network is dropping the Golden Globes from next year’s broadcast schedule, saying the Hollywood Foreign Press Association that puts on the annual awards show needs to reform its poor record for diversity.

The decision adds to a tumultuous few months for the group. And it puts pressure on the membership to enact reforms before next year, when the network will make a call about whether the show can return in 2023.

In recent weeks, major studios and networks have refused to work with the 90 or so journalists who make up the HFPA. The association came under fire earlier this year for its lack of diversity, including no Black members, and for selecting Golden Globe winners in a manner that two journalists called secret and corrupt. The group recently put forward an overhaul plan that others in the industry skewered as inadequate.

“We continue to believe that the HFPA is committed to meaningful reform,” NBC said. “However, change of this magnitude takes time and work, and we feel strongly that the HFPA needs time to do it right.”

A representative for the HFPA didn’t immediately respond to a phone call and email seeking comment.

While the Golden Globes aren’t as important as the Academy Awards, which influence studio decision-making as well as compensation for filmmakers and stars, the HFPA’s ceremony serves as an important jumping off point for movie and TV awards. Though its audience has been declining, the Globes rank among the most-watched nonsports events on TV, attracting about 7 million viewers in 2021.

But over the past six months, the group has become almost a pariah in the movie business. A Los Angeles Times report published before this year’s show highlighted the lack of racial diversity among the foreign correspondents who make up its membership. Further, others told the newspaper that awards can effectively be “bought” with expensive press junkets, among other inappropriate behavior.

“We must also ensure everyone, from all under-represented communities, gets a seat at our table,” said Meher Tatna, chair of the association. “And we are going to make that happen.”

Members also voted to make changes to their membership, hired diversity consultants and a retained search firm to put together a list of C-suite candidates. Netflix, Amazo, WarnerMedia and others slammed the proposals, saying they doesn’t go far enough and that the group could move faster. Some studios also cut off HFPA journalists from access to official press conferences and industry events.

Others have taken the criticism against the HFPA even further. Tom Cruise returned his three Golden Globe awards in protest, according to reports in Hollywood trade publications.

The Golden Globes are produced by the HFPA and Dick Clark Productions, which is owned by MRC Entertainment, Penske Media and investor Todd Boehly.

Advertisers spent nearly $159 million on the Golden Globes since 2018, according to iSpot.tv. Below, the top 10 spenders: