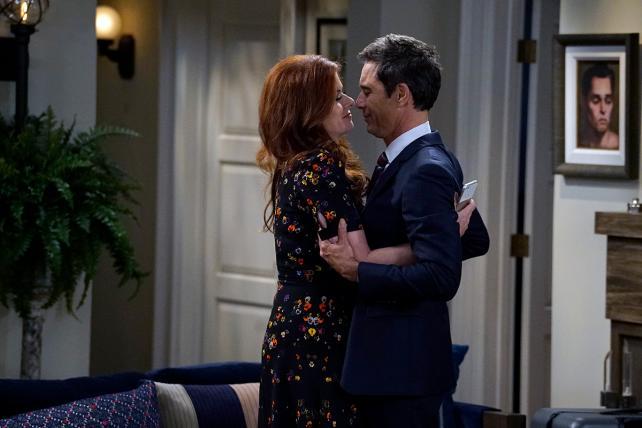 NBC's reboot of "Will & Grace" is fetching more than $200,000 on average for a 30-second commercial, according to Ad Age's survey of media agencies.

The sitcom is costing $211,856 on average, based on the prices paid by at least four agencies. This places it in the top quadrant of prime-time TV shows when it comes to ad cost.

The price tag is in-line with the $238,266 advertisers paid on average during the final season of the show in 2006.

"Will & Grace" returns to NBC on Thursday after more than a decade off the air and has received no shortage of hype. The cast of the iconic series, which has been credited for making gay storylines and relationships mainstream on network TV, has been making the media rounds this week, revealing the show will touch on politics and President Trump.

At the time, Ad Age wrote:

The success of "Will & Grace," which was No. 4 in pricing last year, as well as "Queer Eye for the Straight Guy" on NBC sibling cable channel Bravo and ABC's new "It's All Relative" appears to demonstrate that gay themes are not only mainstream but profitable. "It's definitely not like it was seven or eight years ago with 'Ellen,' when you had an outcry," said Jason Maltby, senior partner-managing director national broadcast at WPP Group's MindShare. "'Will & Grace' is the main reason. It's a show with a nice cushy time slot, has decent numbers and raised the bar in terms of the acceptance level."

The big question is how the gay jokes will play in 2017. Since the show took is final bow in 2006, gay characters have evolved beyond "Just Jack's" over-the-top humor. It seems advertisers, at least, still have high hopes for the series.