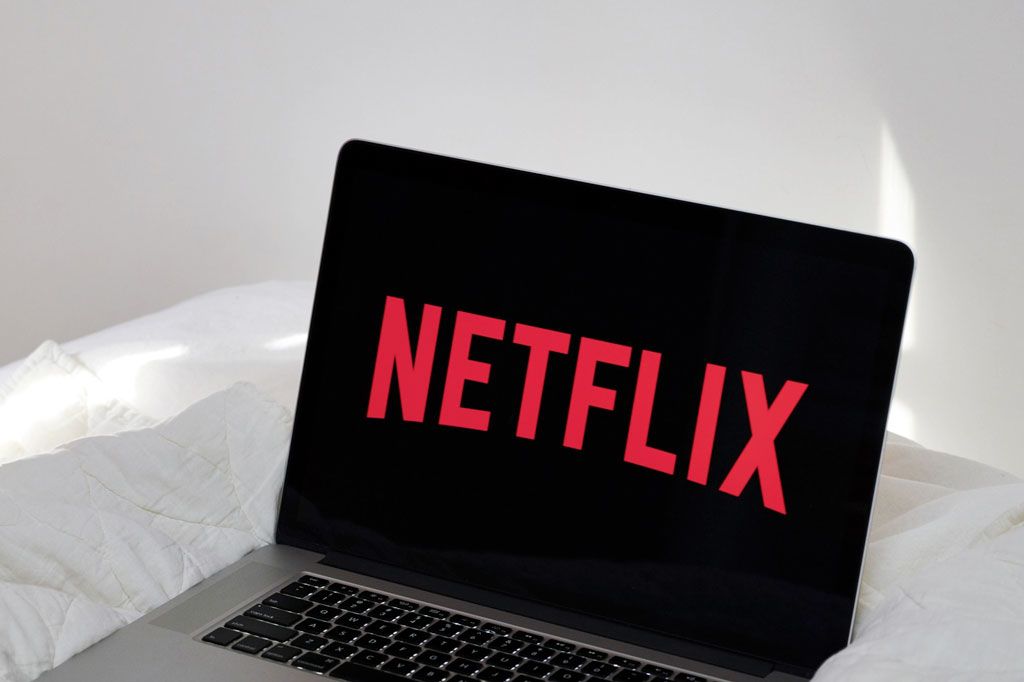 Netflix tumbled in late trading after its results and outlook both missed Wall Street estimates, renewing doubts about its ability to maintain growth as pandemic lockdowns go away.

Throughout the pandemic, Netflix has warned that the subscriber boom wouldn’t last—and in fact, that its surge in new customers could suppress growth in the future. But it has struggled to predict the timing. While Netflix’s forecasts for the second quarter proved too cautious, its outlook for the third quarter was too rosy. 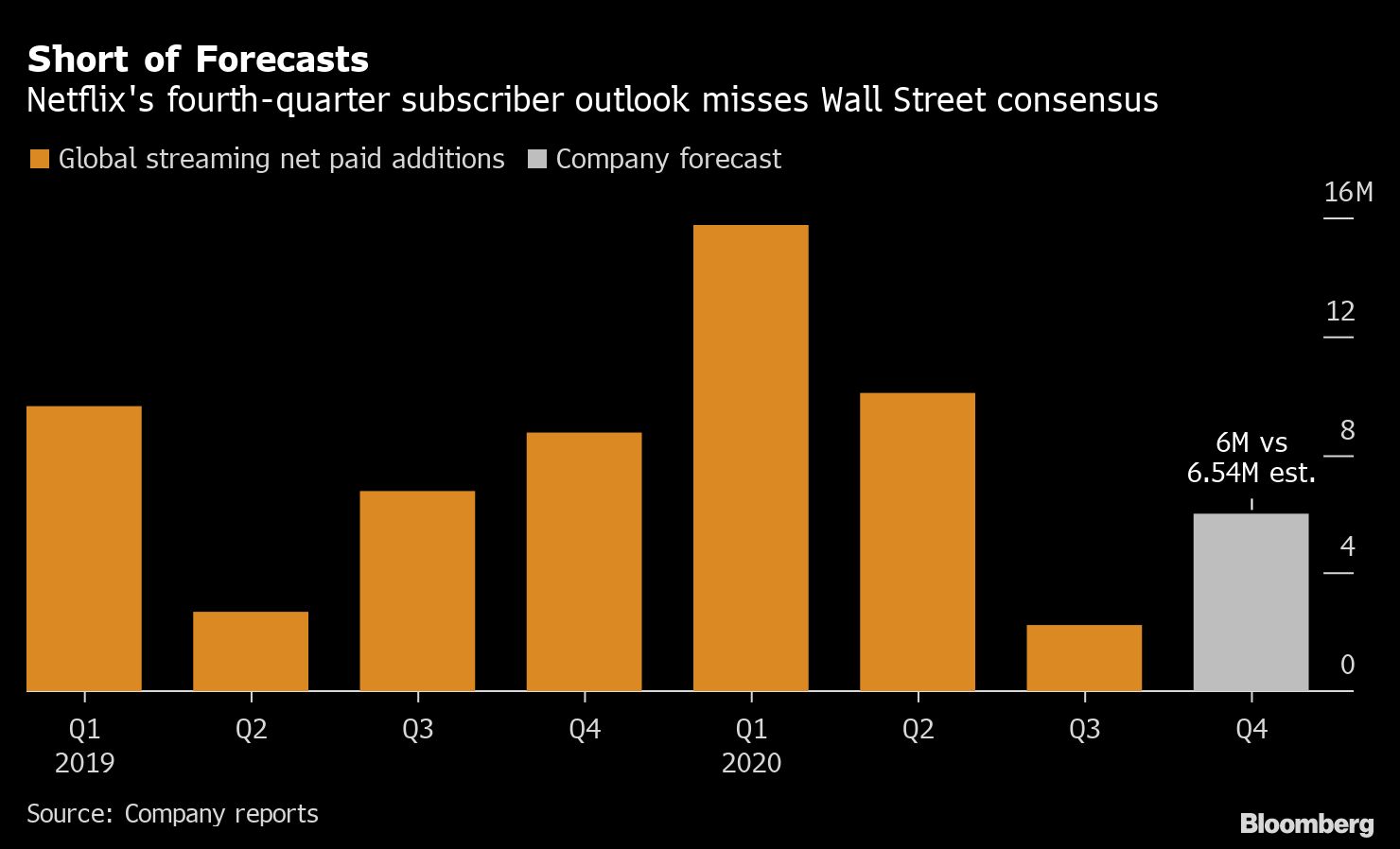 Many viewers, especially in Europe and Asia, have returned to something closer to normal day-to-day life, reducing the amount of time they can spend on Netflix binges. And pro sports has returned to Americans’ TV screens. All of that hampered subscriber gains last quarter, with growth suffering in all three regions.

It was Netflix’s weakest third-quarter gain since 2015, back when the company wasn’t yet operating in most of the world. In its letter to investors, management blamed a “pull forward” effect: Rapid growth in the first half of the year stole from results in more recent months. The streaming service also warned investors that it would see slower growth in the quarters ahead.

Netflix has still outshined many TV networks and services, which have struggled to find new programming to air during the pandemic. The company released a full slate of movies, TV shows and documentaries. And through nine months of 2020, the Los Gatos, California-based company has added 28.1 million paid memberships, topping all of last year.

But its most popular shows are still primarily in English, potentially limiting its overseas expansion. “The Old Guard,” an action movie starring Charlize Theron, was its most-watched title in the third quarter, followed by two other films, “Project Power” and “The Kissing Booth 2.”

“American Murder: The Family Next Door,” released in September, is on pace to be the service’s most-watched documentary ever.

The performance of its original series was less strong, which may help explain why the company just restructured its TV division.

Netflix played down the impact of the pandemic on its pipeline of new shows. The company said it has completed 50 projects since the initial shutdown in production, and it will release more programs next year than it did in 2020.

“We’re confident that we’ll have an exciting range of programming for our members, particularly relative to other entertainment service options,” the company said.