The move comes just hours after the paper’s editorial page editor defended publishing the piece
READ THIS NEXT
From News Scoops to Buzzer-Beating Hoops, Live TV Continues to Deliver 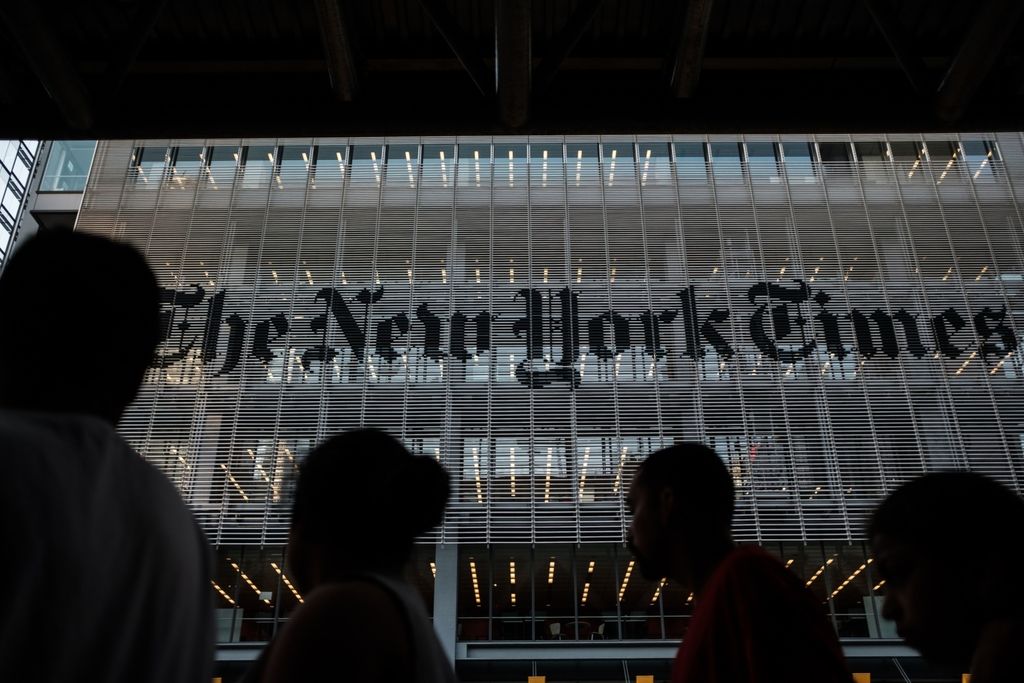 A New York Times opinion piece recommending that the U.S. military be used to quell demonstrations suffered from a “rushed editorial process” and “did not meet our standards,” the newspaper said after a review of the controversial commentary.

The op-ed, written by Republican Senator Tom Cotton, said that troops should restore order after rioters “plunged many American cities into anarchy.” The editorial was criticized on social media, including by some of the Times’ own employees, who said it would put the lives of black people and journalists in danger.

Late Thursday, the newspaper put out a statement saying they had examined the process leading up to the editorial’s publication and found it lacking.

“As a result, we’re planning to examine both short-term and long-term changes, to include expanding our fact-checking operation and reducing the number of op-eds we publish,” the Times said in the statement.

The move comes just hours after Times editorial page editor James Bennet defended publishing the piece, saying “it would undermine the integrity and independence of The New York Times if we only published views that editors like me agreed with.”