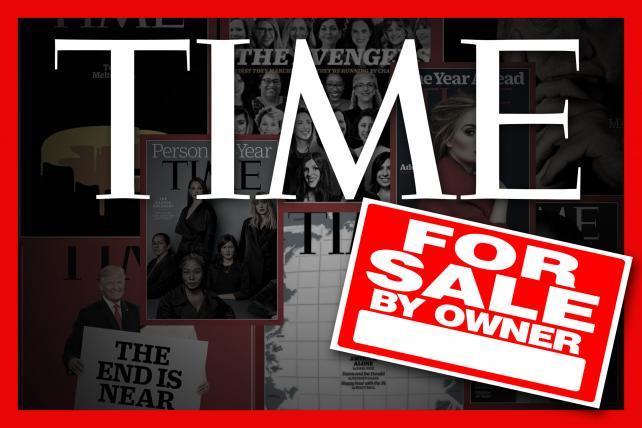 Meredith Corp., which bought Time Inc. and its stable of magazines in January, plans to sell flagship publication Time as well as Sports Illustrated, Fortune and Money after completing a review of the $1.8 billion deal.

The company also intends to eliminate about 1,000 jobs over the next 10 months as it continues to integrate other Time publications—such as People, Entertainment Weekly and InStyle—into a lineup that includes Better Homes & Gardens and Family Circle, according to a statement Wednesday. The cuts would be on top of firing notices that have been given to 200 employees, the company said Wednesday.

It previously had roughly 9,500 employees, including Time Inc. staffers.

Meredith, based in Des Moines, Iowa, is looking for $400 million to $500 million in savings over the next two years as it tries to boost the profitability of the acquired publications in print and online.

The deal for Time gave Meredith a larger audience to compete for advertisers that are consolidating their spending with bigger media companies, as well as Facebook and Google. It also provided the billionaire Koch brothers, who agreed to support Meredith's offer with an equity injection of $650 million, a stake in well-known media brands.

But Fortune and the other Time titles were an odd fit for Meredith, whose magazines are aimed mostly at women.