Walt Disney Co., Papa John’s and T-Mobile US are among those pulling ads from ‘Tucker Carlson Tonight’ on Fox News
READ THIS NEXT
Why major networks are investing in streaming services—and advertisers should follow 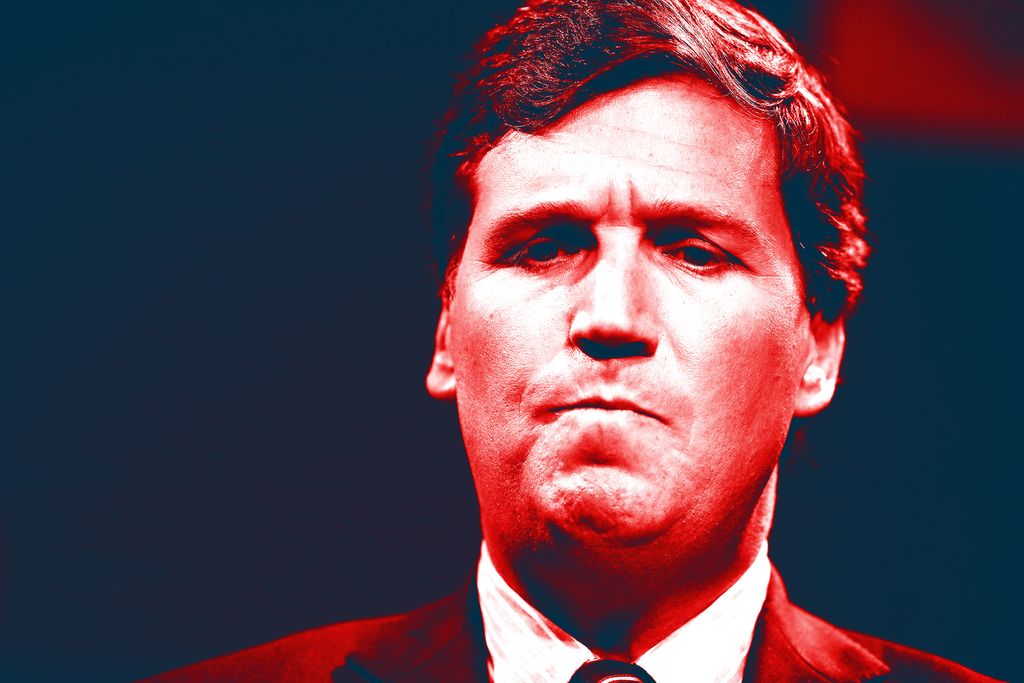 Fox News host Tucker Carlson is losing more advertisers in the wake of his controversial comments about the Black Lives Matter movement.

Walt Disney Co., Papa John’s and T-Mobile US said this week they would no longer advertise on his show after he sparked an uproar in addressing the global protests over police brutality and racial inequality.

“This may be a lot of things, this moment we are living through,” he said Monday on his Fox News show “Tucker Carlson Tonight.” “But it is definitely not about black lives and remember that when they come for you, and at this rate, they will.”

A Fox News spokesperson said earlier this week, “Tucker’s warning about ‘when they come for you’ was clearly referring to Democratic leaders and inner-city politicians.” The spokesperson said Thursday that national ads and revenue that have moved from Carlson’s show have moved to other programs and Fox News hasn’t lost any revenue overall.

A spokesperson for Disney’s ABC told the publication Deadline that ads for its shows were placed on Carlson’s program without the network’s knowledge by a third-party ad buyer.

On Tuesday, T-Mobile CEO Mike Sievert replied to several tweets asking about the mobile carrier’s advertising relationship with Carlson’s show and whether it backed the host’s message.

Papa John’s will no longer advertise on any opinion-based programming, it said in an emailed statement Thursday. “Placement of advertising is not intended to be an endorsement of any specific programming or commentary,” the pizza company said.

Online activists have targeted Fox News advertisers as part of an ongoing campaign to damage the profits of companies that they believe promote bigotry and sexism. The protests following the death of George Floyd have also pressured media companies to step up their support for racial equality.

Fox Corp. CEO Lachlan Murdoch said in a memo to staff last week that “it is essential that we grieve with the Floyd family, closely listen to the voices of peaceful protest and fundamentally understand that black lives matter.”

Carlson’s show has seen several waves of advertiser boycotts in recent years over his commentary. In December 2018, PepsiCo’s SodaStream, TD Ameritrade and others pulled their ads from Carlson’s show after he said immigrants make the U.S. “poorer and dirtier and more divided.”