Looking for a spot in the hoops bonanza? You're too late
READ THIS NEXT
AMC Networks takes step toward national TV addressability 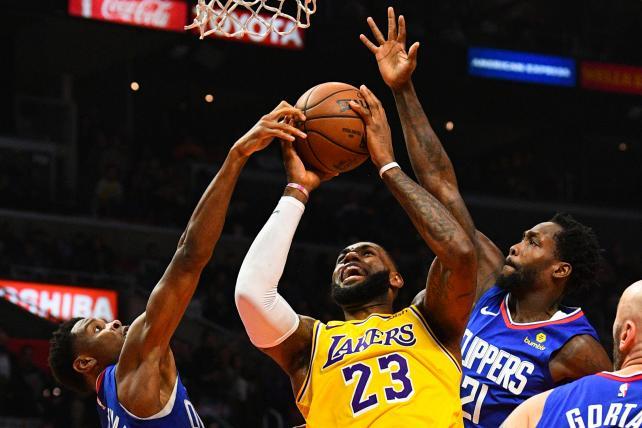 Now that all the hype around the Super Bowl has been laid to rest for another year, sponsorship and advertising dollars keyed to televised sports are making a fast break toward basketball. And as it's the biggest sporting event on the schedule before the NCAA Div. I Men's Basketball Tournament tips off in March, all eyes are now locked onto the NBA All-Star Game.

With general-entertainment ratings circling the drain, the NBA's revamped annual scrimmage has an open lane to the hoop. Given the All-Star Game's rock steady deliveries—the viewership totals, demos and household ratings for each of the last five telecasts are virtually identical—and the superior commercial impressions afforded by live sports programming, advertisers have been quick to snap up inventory in and around the Feb. 17 showcase.

According to Jon Diament, executive vice president for Turner Sports Ad Sales, his team sold out its available units in record time, closing out the last bit of All-Star business about three weeks ago. And when Diament says he's out of sale, that applies to the entire weekend of activity scheduled around the game.

"We sold out earlier than ever before," Diament says, noting that demand is commensurate with the quality and quantity of the audience that will tune in throughout the weekend. "There are an awful lot of advertisers out there who want to connect with the young, urban, engaged NBA audience, and this is such an efficient buy for them."

While Diament is not at liberty to disclose the sort of unit costs he was able to command for the three nights of All-Star programming, the weekend is one of Turner's most lucrative events outside of the NBA and MLB playoffs and March Madness. According to Kantar Media estimates, the 2018 All-Star Game whipped up $43.9 million in ad sale revenues, while sales of the Friday and Saturday night TV inventory accounted for another $21 million.

A corporate sibling to Turner, Warner Bros., which hasn't bought a Super Bowl spot in 13 years, regularly heavies up on the NBA All-Star Game. Diament confirmed that the studio would be highly visible during this year's festivities, as will Universal Studios, Sony Pictures, Disney and the indie distributor Annapurna Pictures. As Super Bowl LIII was notably light on movie spots (only four teasers aired during the Pats-Rams game), it's likely that many of the upcoming films fans expected to see featured on Feb. 3 will pop up during next Sunday's TNT/TBS simulcast.

Another key category for the All-Star Game is wireless, and as it happens the NBA only yesterday swapped out that particular sponsor. Replacing Verizon as the league's official wireless sponsor is Slam Dunk Contest title sponsor AT&T, which recently acquired Turner parent Time Warner. This alone should be worth a couple of spaces on your Consolidation Bingo card.

While the ratings for the All-Star Game have been uncannily consistent—with an average draw of 7.65 million viewers, a 4.3 household rating and a 3.3 in the adults 18-49 demo, last year's TV turnout was a virtual carbon copy of the four previous games' deliveries—Diament says he suspects that recent events may help juice the 2019 numbers. For one thing, the NBA just closed out one of the most intriguing trade deadlines in recent memory, a shuffling of the decks that will have fans in Philadelphia fired up for the playoff stretch while Lakers enthusiasts suffer heart palpitations at the thought the team may be on the verge of betting on the wrong Anthony. (After walking away from Anthony Davis, Los Angeles seems poised to pick up the "washed" Carmelo Anthony. Cue screaming in the Southland.)

The frenzied speculation has kept the NBA top of mind for most fans despite having to compete with all the attendant distractions of the Super Bowl—and that bodes well for Turner's ratings outlook. Also helping matters is the revamped All-Star Game format, which was introduced a year ago. No longer a showdown of East vs. West, the new-look scrimmage allows for a more fluid integration of players from the two conferences. In what is now essentially a playground-style draft sponsored by Nike's Jordan brand, team captains LeBron James and Giannis Antetokounmpo tonight will hand-pick their rosters live on TNT at 7 p.m. EST.

In other words, there's a chance fans will be treated to the spectacle of King James playing alongside Seth Curry, against whom LeBron has battled mightily in the last four NBA Finals. Of course, for that to happen, James would have to pass on Kevin Durant or his old pal Kyrie Irving.

While the overall ratings for the NBA midseason exhibition are slightly lower than the deliveries for the MLB All-Star Game and the NFL Pro Bowl, basketball skews far younger than the other two sports. As such, Turner's hoops game draws a much larger cohort of demographically relevant viewers. For example, while the MLB All-Star Game last summer out-drew the NBA scrimmage by 1 million total viewers, Turner's telecast delivered 1.5 million more adults 18-49 than did Fox's broadcast of the Midsummer Classic.

The median age of those who tuned in to last season's NBA Finals was 46.3 years, a good decade shy of the 2018 World Series viewer (56.2 years). The mendian age of regular-season NBA viewers is around 42 years, while the NFL hovers at just over 50 years and the MLB remains ensconced in AARP territory (57 years).

CORRECTION: An earlier version of this article stated that Geico and McDonald's were official sponsors of the NBA. 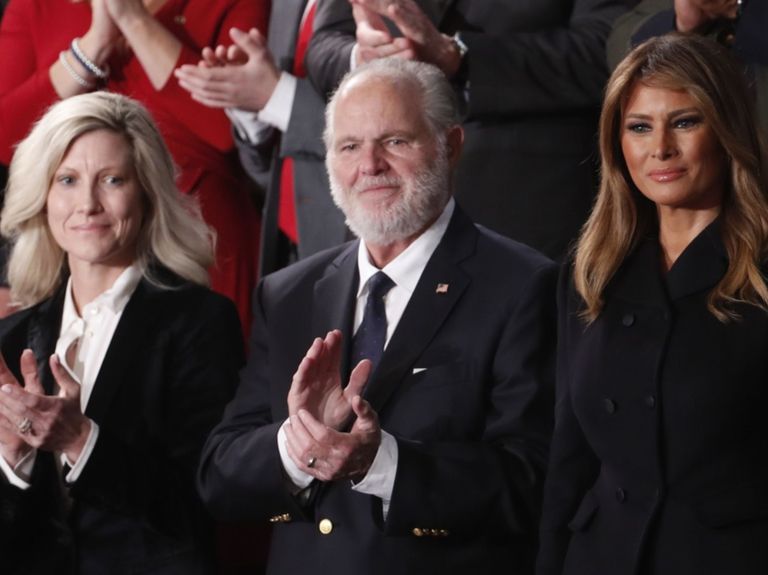