TV networks jam in more commercials despite vows to cut back

After declining in 2017, the volume of ads increased every quarter last year and expanded again in the first half of 2019
READ THIS NEXT
ViacomCBS tests national addressable ads with Dish Media 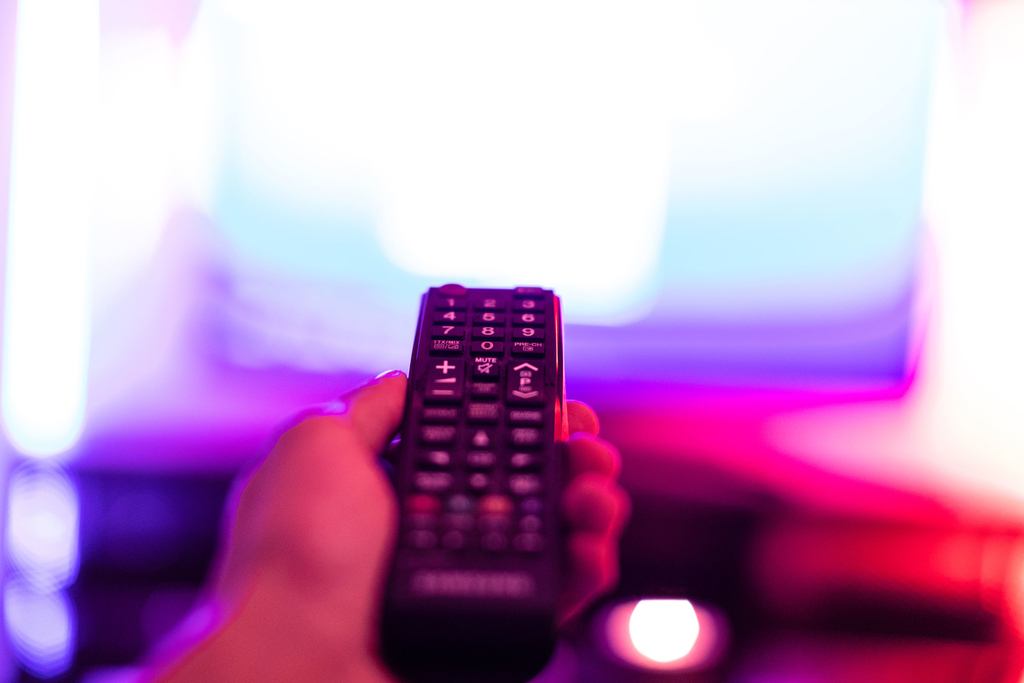 The amount of commercial time on cable TV keeps increasing as networks try to make up for shrinking audiences by stuffing more ads into every hour of television. That’s despite years of promises to cut back on ads.

Last quarter, commercial time rose 1 percent, according to Michael Nathanson, an analyst at MoffettNathanson LLC. After declining in 2017, the volume of ads increased every quarter last year and expanded again in the first half of 2019, he says. Fox was the only major cable network group to lower its ads last quarter, cutting them by 2 percent, according to Nathanson’s analysis.

As TV viewership declines and more consumers jump to streaming services like Netflix, media companies have only a couple of options to generate the advertising revenue that Wall Street expects: They can raise prices, run more commercials or do a little of both.

“Look at the decline in ratings,” Nathanson says. “Everyone’s got pressure to make their quarterly numbers. Long-term, it’s a very bad decision, but you don’t want to miss your numbers and have your stock go down.”

Media companies are adding more commercials because sponsors are more sensitive to price increases than to clutter, says Brian Wieser, global president of business intelligence at the advertising giant GroupM.

And if a TV network were to cut the time allotted for commercials, it would need to boost advertising rates to make up the difference—a tough sell if rival networks aren’t doing the same, Wieser adds.

The result is “an economic standoff” between the networks and advertisers, according to Howard Shimmel, the former chief research officer at Turner, which is now part of AT&T. And the losers are viewers.

The big issue isn’t the total amount of commercial time—but the long breaks that viewers must endure, Shimmel says.

“If you have to wait six minutes for your content to come back in a world where people have remotes and can quickly switch to Netflix or Hulu, that exacerbates the issue,” he adds.

Too many commercials probably isn’t the main reason people cancel their cable-TV service, he says. “But it’s definitely in the top five.”

Media companies say they get it and have pledged in the past to scale back commercials to avoid alienating younger viewers accustomed to watching TV ad-free on Netflix. By airing fewer ads, networks maintain, the remaining ones will become more memorable, and thus more valuable, allowing them to charge more.

In 2016, for example, Turner cut the commercial time on TruTV and three new shows on TNT.

But these moves haven’t extended across the company. Turner’s commercial load rose 2.4% last quarter to more than 12 minutes per hour, according to Nathanson. A spokesman for the broadcaster said the increase reflected higher ad loads at the kids channel Boomerang, while TruTV cut its ad minutes by 8% and other networks were little changed.

In 2017, Viacom CEO Bob Bakish said during an earnings call that his company’s commercial minutes “were unhealthily high” and that he planned to reduce them. Viacom currently has the most commercial time of the major cable network owners, with over 14 minutes every hour, Nathanson says. A Viacom spokesman declined to comment.

In February 2018, Linda Yaccarino, chairman of advertising and client partnerships at Comcast’s NBCUniversal, pledged to reduce primetime commercial minutes by 10 percent across its networks, which include USA, MSNBC and Bravo. The company has followed through on that promise and plans to cut more ads during primetime next year, spokesman Joe Benarroch says.

Sometimes programming changes can drive shifts in advertising. A+E Networks raised the ad load at its newer Viceland channel by almost 19 percent after a few years of reduced commercial time. The increase lifted A+E’s overall load by 3.2 percent in the second quarter.

Long-term, the creeping increase in ad loads should be a worry. Nathanson’s firm surveyed consumers and found that “the No. 1 reason people like Netflix is because it’s commercial-free.”