On the eve of the May upfront pitches, the networks contend with vanishing GRPs
READ THIS NEXT
Disney looks to level playing field for smaller advertisers with tech advancements 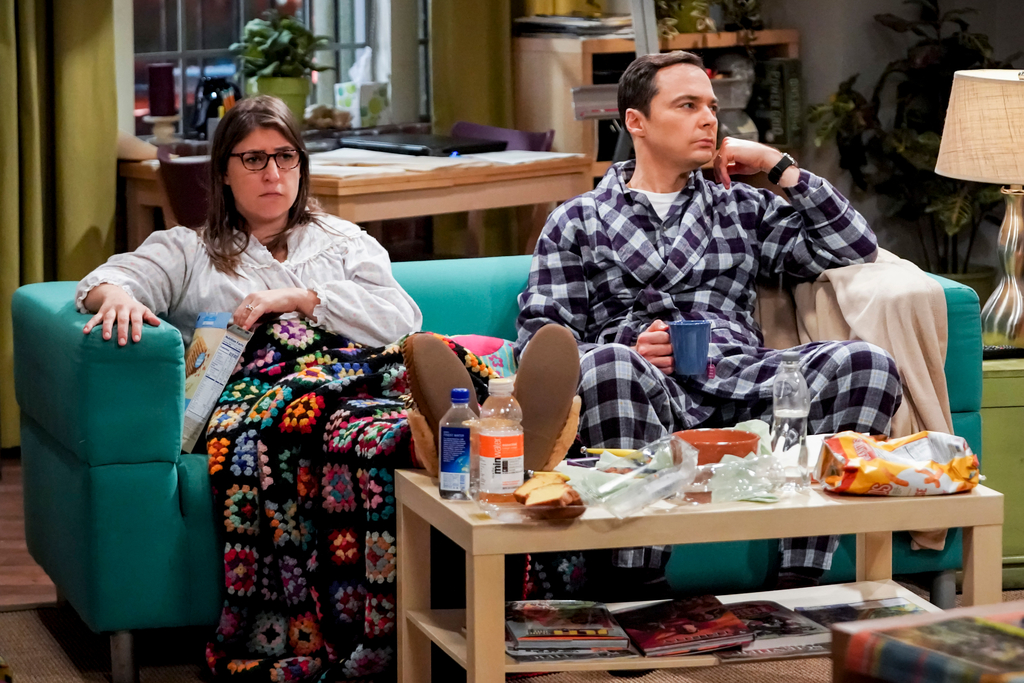 As viewers in the most desirable demos continue to scurry away from linear TV like so many high-strung dogs scattering at the approach of a vacuum cleaner, the Big Four broadcast networks will have to do even more bobbing and weaving than usual during next month’s upfront presentations. And while buyers and advertisers can look forward to being plied with the season’s bounty of top-shelf booze and Lilliputian canapés, all the liquor and tiny snacks in Midtown won’t make anyone forget that they’re essentially attending an Irish wake for commercial impressions.

According to Nielsen, broadcast C3 ratings in the first quarter fell 17 percent compared to the year-ago period, as ABC, CBS, NBC and Fox combined for an average primetime delivery of 6.26 million adults 18-49. That 4.9 currency rating is the lowest on record for the quarter and effectively means that fewer than 5 percent of the 128.9 million Americans in the key demo saw your ads while they watched network TV. (For the uninitiated, C3 blends a very rough estimate of average commercial ratings with three days of time-shifted viewing; as such, it offers networks, buyers and advertisers the best approximation of actual ad deliveries, and is the standard against which nearly all TV ad deals are priced and guaranteed.)

Of course, given that 2018 was an Olympics year, this year’s quarterlies were bound to take their lumps. NBC saw its primetime C3 deliveries plummet 54 percent to just 1.3 million adults 18-49, a function of having hosted Super Bowl LII and the PyeongChang Winter Games in the year-ago period. But the erosion of commercial impressions cannot be written off as a matter of tough comps; when weighed against the results for the non-Olympics first quarter of 2017, the Big Four nets were down 20 percent. Go back three years and the networks have seen one-quarter of their ad deliveries dry up.

The ratings picture is just as hairy when the fall quarter’s numbers are tossed into the mix. Season-to-date, the nets are averaging 6.64 million adults 18-49 per night in the C3 metric, which represents a 14 percent drop compared to the year-ago period (7.7 million) and a 24 percent loss vs. the first 27 weeks of the 2016-17 campaign (8.72 million). And while very little light shines between the four rivals—one-half of a ratings point separates first-place Fox (1.5) and cellar-dweller ABC (1.0)—only Fox has managed to keep its demo deliveries on an even keel.

Comparisons with the 2015-16 season provide the best way to more or less even out a playing field that tends to get mucked up by the sports calendar. Because the Rio Summer Olympics took place after the official close of the season, NBC’s current numbers aren’t in danger of being skewed by the impact of that particular quadrennial event. And a three-year cycle is also more forgiving to CBS, which enjoys the benefit of comparing its last two Super Bowl seasons.

(Worth a mention: CBS, which transacts against the adults 25-54 demo, has experienced proportional declines in its deliveries of viewers in its target audience.)

And what about the only broadcaster that doesn’t reap the benefits of an NFL rights contract—a particularly unfortunate state of affairs, given that television is now basically just a delivery mechanism for football? C3 ratings for ABC’s entertainment lineup have withered in proportion to the NBC and CBS deliveries, with ABC’s nightly numbers dropping from 1.86 million adults 18-49 (or a 1.5 rating) in 2015-16 to 1.28 million (1.0) this season.

Take sports out of the equation across the board and there’s remarkably little on the broadcast schedule worth crowing about. (That, of course, won’t stop the network suits from indulging in their traditional flights of unrestrained boasting in mid-May.) Season-to-date, the average C3 rating for the 81 scripted network series is an anemic 1.1, which works out to just 1.42 million advertiser-coveted viewers who are still sitting through the commercials while they watch their favorite dramas and comedies.

Here’s another thing you won’t hear anyone mention during Upfronts Week: Only three general-entertainment programs are averaging better than a 2.0 in C3, and one of them, CBS’s “The Big Bang Theory,” will air its final episode on May 16. Four years ago, 32 non-sports shows did a 2.0 or better, and one of them was hosted by the current occupant of 1600 Pennsylvania Avenue.

If all of this ratings dissolution seems likely to cast a pall over the upfronts, then you obviously weren’t paying attention in Econ 101. Even as the number of people willing to watch commercials continues to Costanza, the principles of supply-and-demand have always worked in TV’s favor. As long as the appetite for national ad inventory remains as healthy as the upfront attendees’ desire for free hooch and grub, the dwindling GRPs won’t result in lower unit costs.

And here’s the proof: According to MoffettNathanson estimates, while the demos sank 17 percent in the first quarter, ad sales revenues at the big Four nets grew 3.5 percent to $4.1 billion—provided you were to back out the Olympics haul of a year ago.

That shrimp cocktail isn’t as free as you thought it was. Nothing ever is.