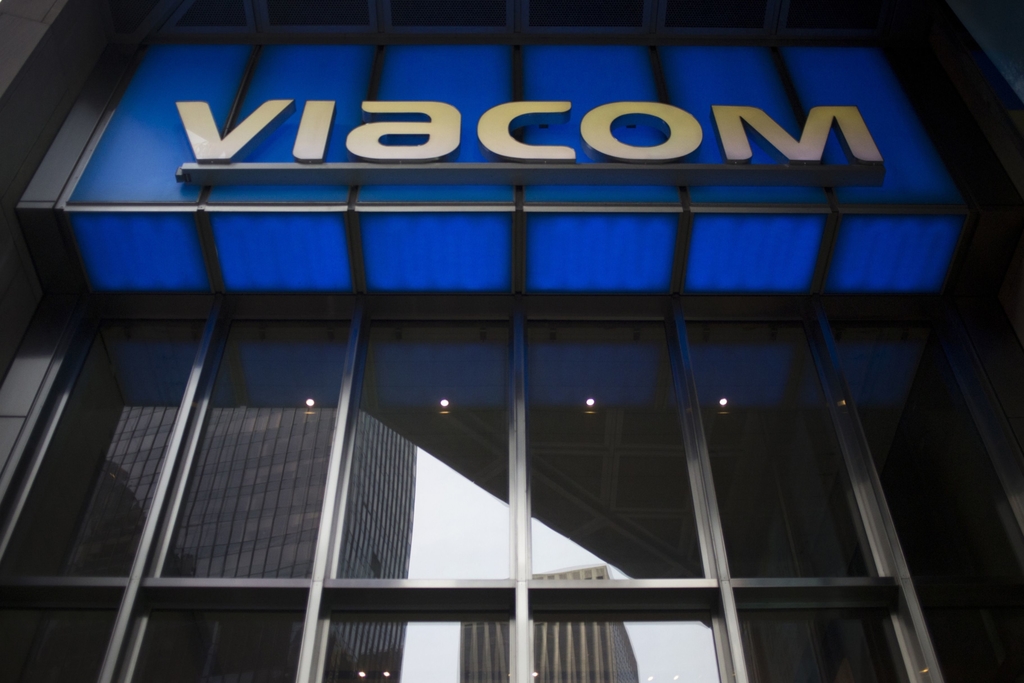 Viacom Inc. posted earnings that exceeded analysts’ estimates in what is expected to be its final full quarter as a stand-alone company, delivering on management’s promises to restore growth to its U.S. TV business and the Paramount Pictures studio.

The company, which plans to merge with CBS Corp. before the end of the year, reported earnings of 79 cents a share excluding certain items, a decline from a year ago but topping analysts’ forecasts. Sales of $3.43 billion also declined from a year ago but matched expectations.

Domestic advertising sales and affiliate sales rose in the quarter, and for the year, a sign of health at its stable of domestic cable networks, which includes MTV and Nickelodeon.

Paramount Pictures posted a profit in the quarter, thanks to “Crawl” and “Dora and the Lost City of Gold.” The studio that made “The Godfather” also reported its first annual profit since 2015.

Rather than create its own paid streaming service, Viacom has opted to sell its best shows and movies to existing providers. In this quarter, it has licensed “South Park” to HBO Max and struck a deal for Nickelodeon to make TV shows and movies for Netflix.

The shares rose as much as 3.6 percent in New York trading. The stock was down 14 percent this year through Wednesday’s close.