Attention Charmin, Lego, Doritos, Mike’s Hard Lemonade, UPS, Chevy, eBay and Netflix: You may have just found your next agency!
READ THIS NEXT
Addressing the biggest challenges in a privacy-centric world 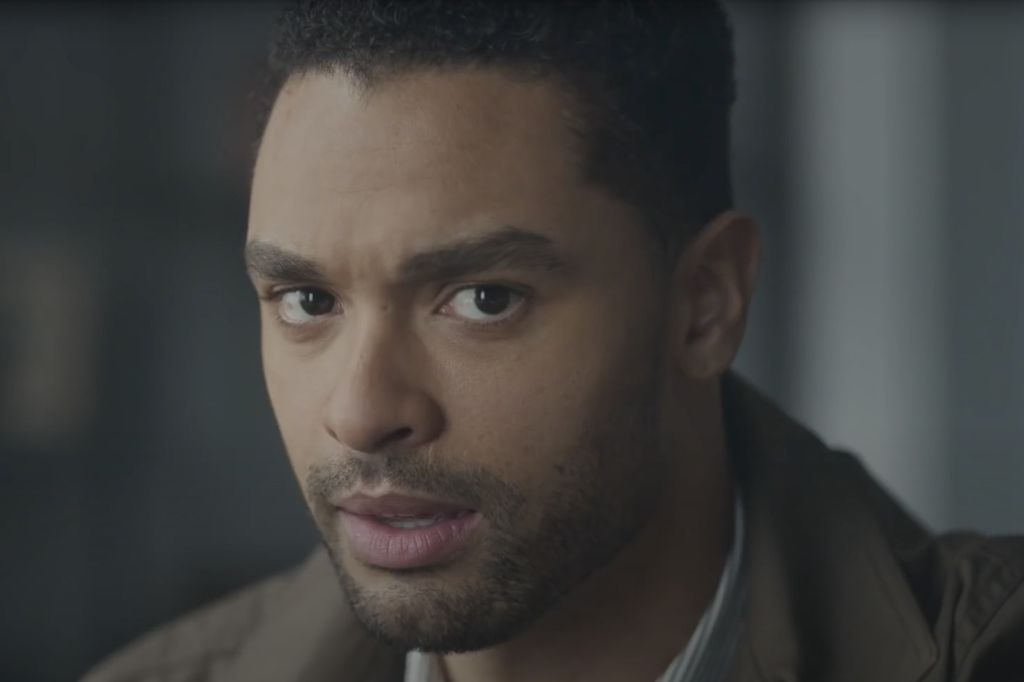 “Saturday Night Live” takes its obsession with advertising to a whole new level of meta in “The Job Interview” (below), a pre-recorded piece that aired as a part of the weekend’s episode. In the segment, guest host Regé-Jean Page plays Donald, a man interviewing for an art director job with Mr. Foster (Beck Bennett) at Mixed Marshall Media, an advertising agency that does nothing but spec work for brands. We learn early on that this is a lousy business model for Mr. Foster and his colleagues, mainly because the shop’s spec campaigns for the likes of Charmin, Lego, Doritos and Mike’s Hard Lemonade tend to result in lawsuits rather than actual paid work.

But Donald, a BBDO veteran (but definitely not the BBDO you’re thinking of), is still interested, and in fact has a portfolio of rough sketches of his own spec ads for brands including UPS, Chevy, eBay and, in the segment’s big finish, Netflix.

The whole segment is a fun watch—an absurdist, slightly profane bit of nonsense—but it’s even more entertaining for anyone who’s ever run up against the reality of the worst (tone-deaf, irrelevant) sort of spec work.