Apple's privacy changes are a 'tectonic' shift for targeting, and Rosapark is called out: Thursday Wake-Up Call | Ad Age
Skip to main content

Apple's privacy changes are a 'tectonic' shift for targeting, and Rosapark is called out: Thursday Wake-Up Call

Plus, blocklists are getting worse, and sports tries to come back
READ THIS NEXT
Citi sticks with Justin Thomas and Twitter asks users to flag misinformation: Tuesday Wake-Up Call 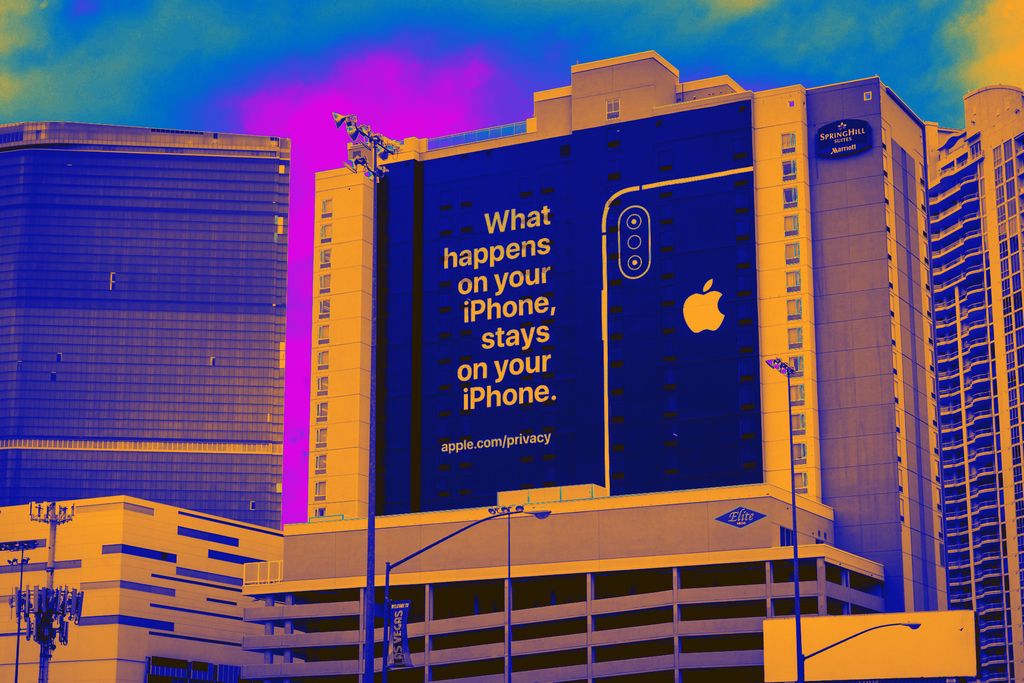 Apple’s upcoming iOS14 update improves privacy protections for users, but advertisers will have a harder time reaching the right audiences. “One change will make it harder for apps to track iOS users across different apps and websites. Another will make attribution—determining which tactics contribute to sales or conversions—harder for marketers,” writes Ad Age’s George P. Slefo.

Users will need to opt in to allow marketers to track them, representing a “tectonic shift in the industry,” Singular CEO Gadi Eliashiv told Slefo. “Some business models will be completely disrupted, while others will have to be completely reinvented.”

The 4As and the ANA criticized the move in a joint statement that predicts the end of capabilities like ad personalization on mobile, and marketers are readying for Google to enact similar measures, perhaps in the next 18 to 36 months, according to Slefo.

Following news that many “do-not-buy” advertising blocklists were flagging content that included terms like “Black people” and “Black Lives Matter,” Vice revealed at its NewFront presentation that the problem has only gotten worse. “Over the past few weeks, the company notes that those words now include ‘George Floyd,’ ‘protest’ and ‘Minneapolis,’” writes Ad Age’s Jeanine Poggi. One agency even sent one of these blocklists the same week it publicly declared support for the Black Lives Matter movement.

In addition to unfairly categorizing content about racial justice as controversial, heavy-handed blocklists also cut into publishers’ revenue, whose bottom lines are punished for covering relevant and important topics. “According to internal analysis,” Poggi adds, “Vice found that content related to George Floyd and the protests monetized at a rate of 57 percent lower than other news content.”

By any other name

Paris agency Rosapark may be changing its name. The Havas-owned shop, founded in 2012, came under fire when Nathan Young, president of the newly formed nonprofit 600 & Rising, called out the incongruity of a name selected by three white men. It has always been a bit of a headscratcher, particularly to Americans, due to its similarity to the name of activist and civil rights icon Rosa Parks—which the agency maintains is a coincidence.

“We are aware of the various comments on social media related to the name Rosapark and we would like to assure you we are taking them very seriously,” the founders wrote in a statement to Ad Age. “We are sincerely sorry if the name of our agency, which we chose eight years ago, has caused any offense. In the current climate and in light of recent world events, we fully understand why.”

Young also called on U.S. Havas to release its internal diversity data as other agencies and holding companies have finally begun to do.

Thinking about heading to Madison Avenue? Well get ready to hunker down after arrival. Travelers to New York from recent coronavirus hotspots like Texas and Florida will need to quarantine for 14 days or pay fines of up to $10,000. New York, New Jersey and Connecticut agreed to the measures amid a resurgence of coronavirus cases in other parts of the country, just weeks after the Tri-State area got its infections down to a more manageable level.

That means no quick business trips from Austin or Miami to check in with headquarters. Currently, the other affected states are Alabama, Arkansas, Arizona, North Carolina, South Carolina, Washington and Utah, though the list will be updated daily, contingent upon the latest case data. For now, California isn’t included, but the state just had its biggest jump in new infections, so that could change anytime.

Airline shares tanked on the news. Florida-based Spirit fell 10 percent, New York-based JetBlue dropped 9 percent, United and Delta fell 8 percent and Texas-based American slumped 7 percent. Air travel is already down 80 percent from this time last year, and a spike in cases around the country means a rebound is nowhere in sight.

Back-to-school shopping is an iffy proposition, given the resurgence of coronavirus cases across the country. But retailer Kohl’s has a plan: decreasing lead time for marketing and creating alternative pieces of content to cover all possible scenarios. “It might be back to home-school and we want to make sure we’re relevant, essentially no matter what happens,” CMO Greg Revelle tells Ad Age’s Adrianne Pasquarelli on the latest episode of the “Marketer’s Brief” podcast. “As we get closer, we’ll be able to put in the right context for whatever the moment may require.”

In the early days of the pandemic, Kohl’s stopped advertising on broadcast and shifted to digital ads to target consumers shopping at home. It also leaned into the products they would need while stuck there, namely loungewear and home goods.

Cut the feed: Speaker brand Sonos is cutting 12 percent of its nearly 1,500 employees. It will also shutter its New York retail store and all six of its satellite locations, according to CNBC. Company CEO Patrick Spence is taking a 20 percent salary cut through the end of the year, while other company execs will take a pay cut in the third quarter.

Legoland: Publicis Groupe Global Chief Marketing Officer Justin Billingsley talks the Power of One with Ad Age’s Judann Pollack on the latest episode of the “Ad Lib” podcast. Billingsley—who spent many years on the client side working for Coca-Cola along with telecoms Nokia and Orange—says that when he was hired at Publicis a decade ago, Maurice Levy, now chairman of Publicis’ advisory board, told him, “Your job is to make the agency you always wanted as a client.”

Play ball: Sports is trying desperately to get back to its fans. Major League Baseball unveiled plans to start the season in late July, despite at least 12 positive coronavirus cases among staff and players of the Philadelphia Phillies, according to Bloomberg News. In the National Basketball Association, Malcolm Brogdon of the Indiana Pacers also tested positive, a day after he met with NBA commissioner Adam Silver and other executives. Meanwhile, tennis star Novak Djokovic and his wife both tested positive after playing in a tour he organized in Eastern Europe. Now towns that hosted the events are scrambling to trace all the contacts players and coaches had on their swing through.