Given the visionary engineering and design elegance of Polaroid co-founder Edwin Land, the Swinger camera, introduced in June 1965, was a surprisingly ugly plastic box that dispensed mediocre black-and-white pictures just as color film was booming. Polaroid released it so the company could reactivate the black-and-white film machinery in its factories; color film was far more expensive to produce, and Polaroid made money on the film not the cameras.

By the mid 1960s, the instant-picture camera-maker had become one of Doyle Dane Bernbach's prestige creative accounts. Legend has it that when copywriter Phyllis Robinson watched Land walk into her office swinging the camera from his wrist, she fastened on the name Swinger as a sort of winky joke.

"Meet the Swinger," with a hypnotic jingle and a young Ali MacGraw, ran, on and off, in different iterations for five groovy years. Some 4 million at $19.95 each were sold in the first two years, and teens used it much the way they use smartphones today: to capture social moments and take the selfies of the 1960s.

The original spot showed MacGraw walking in a tiny white swimsuit with the camera swinging right next to her bikini bottom, and then cut to her friends frolicking on the beach sharing their instant pictures. This bicycling variant was released the following year. Lest the sexual innuendo of lyrics such as "Swing it up, it says yes ... count it down, zip it off" be lost, there's a shot of a boy inserting a hot dog in his girlfriend's mouth.

Still, sales slowed significantly by 1970: It turns out the kids tired of it quickly since the picture quality was poor, and each camera owner bought only two packs of film on average.

As a company, Polaroid has gone bankrupt twice, but is still around. As for the Swinger, it's a classic case of the ads being better than the product. 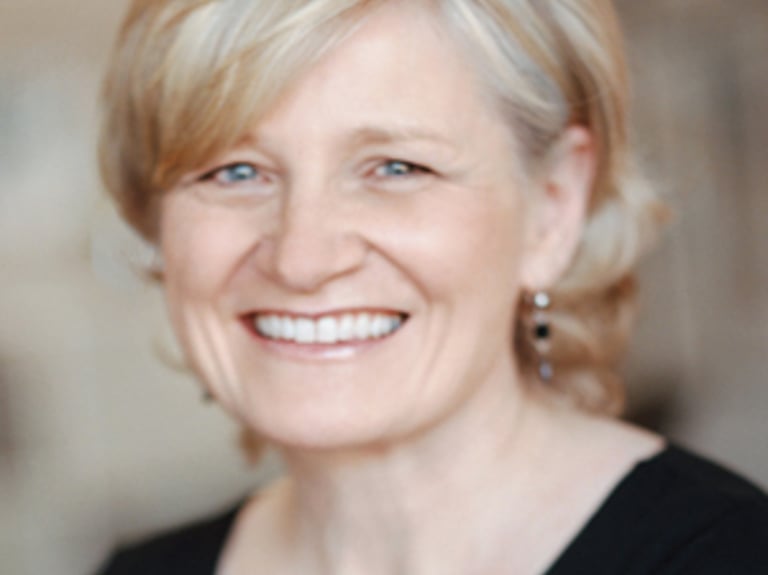 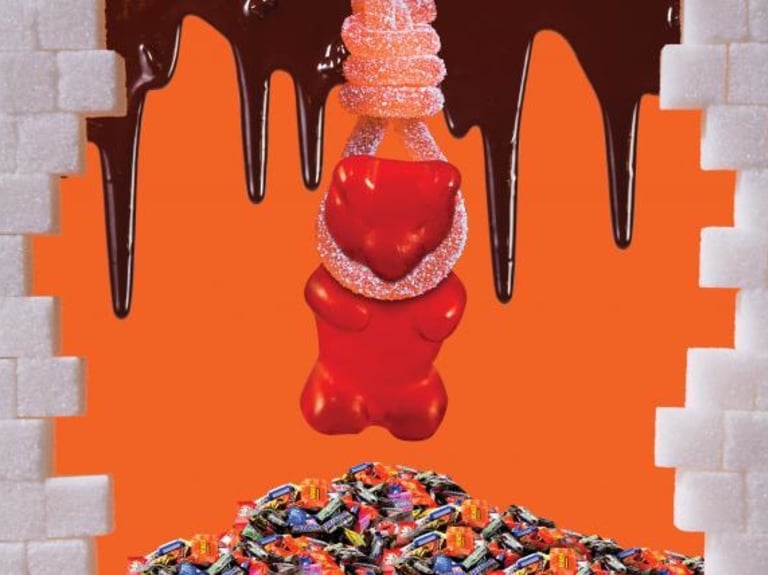 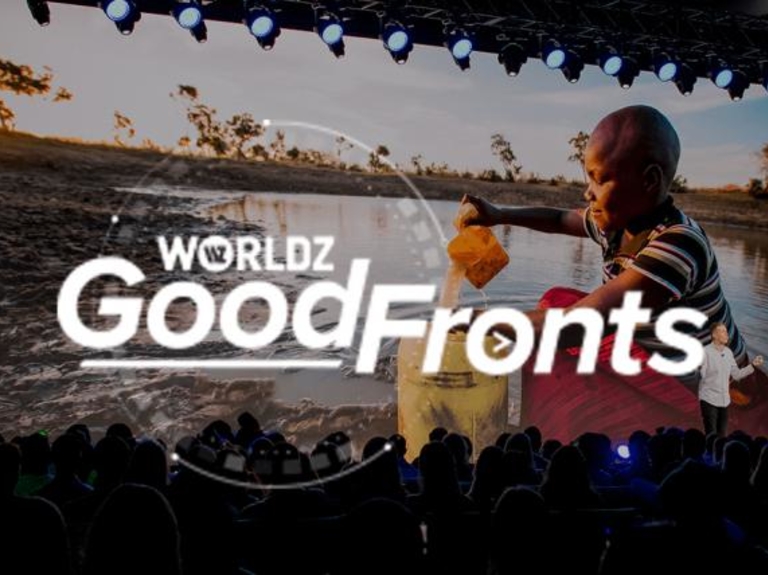 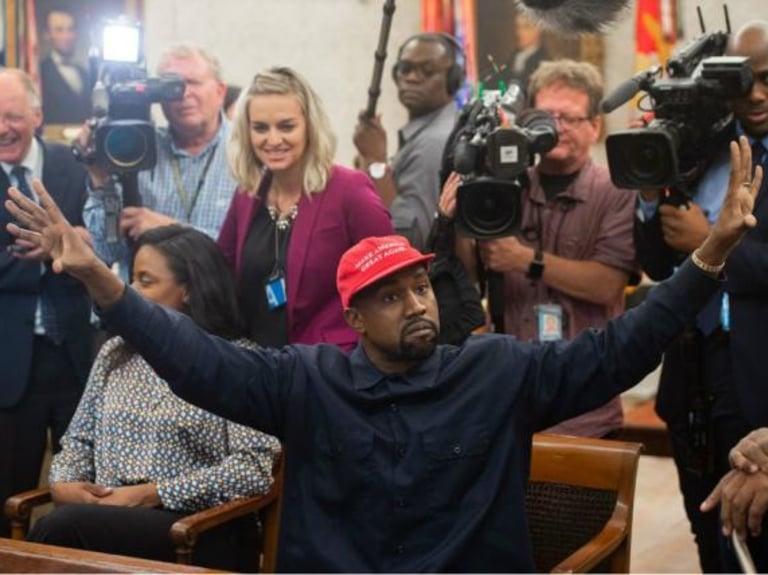 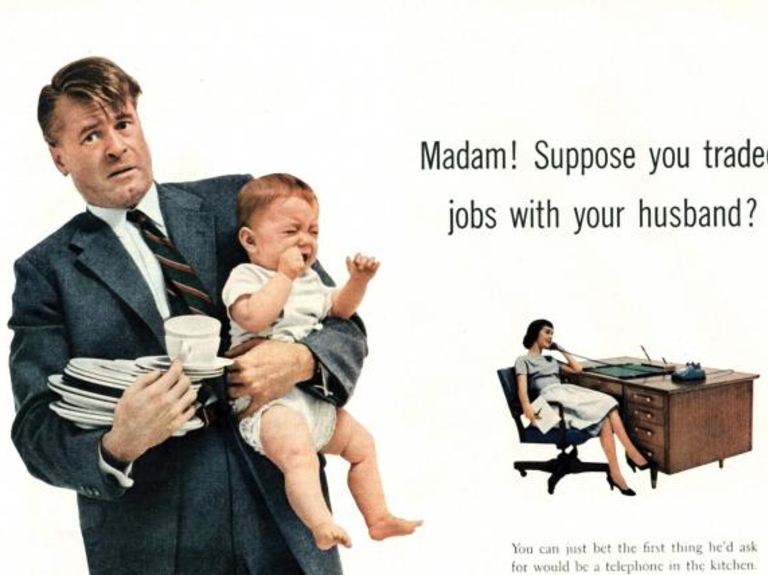 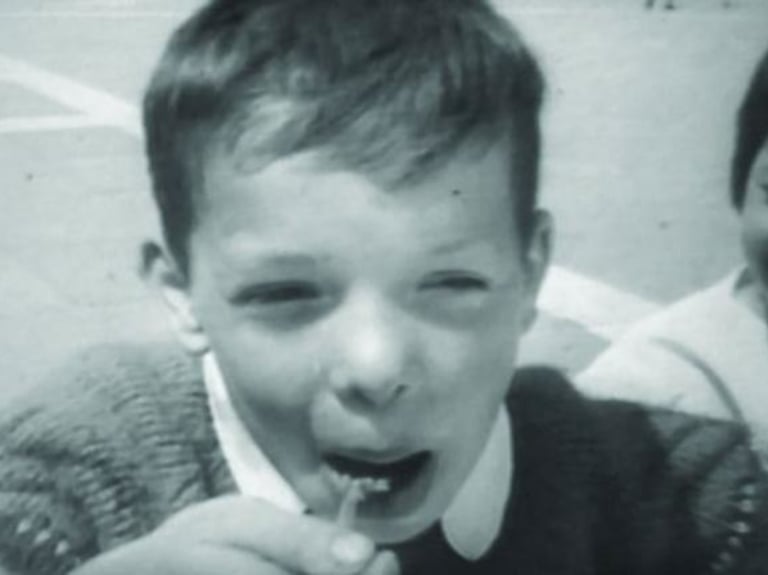 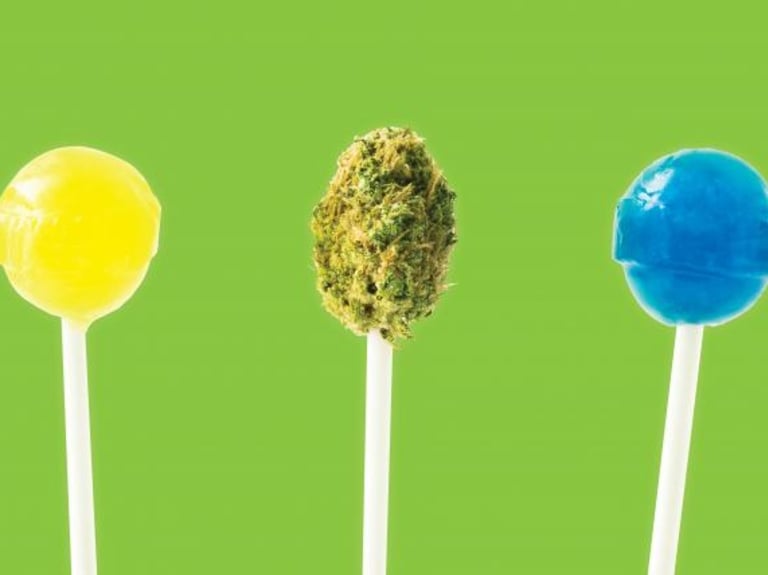 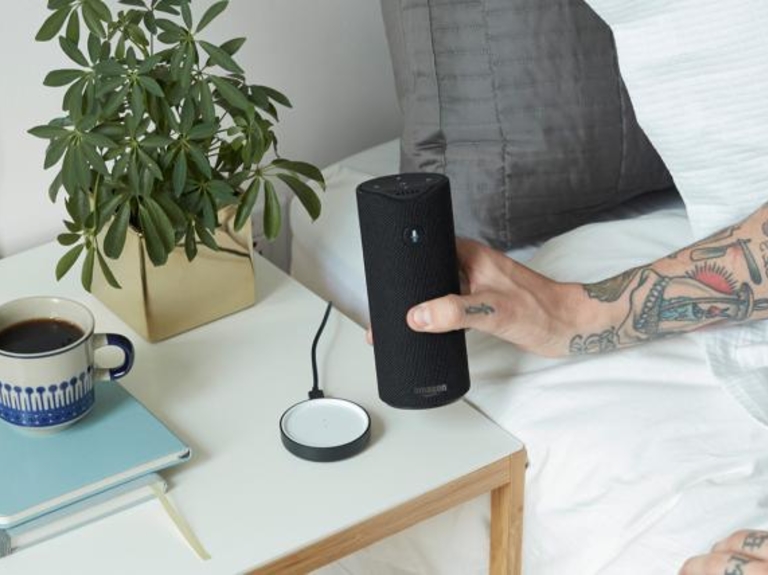