The downsizing will affect the company’s theme parks, cruise ships and retail businesses
READ THIS NEXT
Behind the scenes of The New York Times’ ‘Truth’ campaign: Tuesday Wake-Up Call 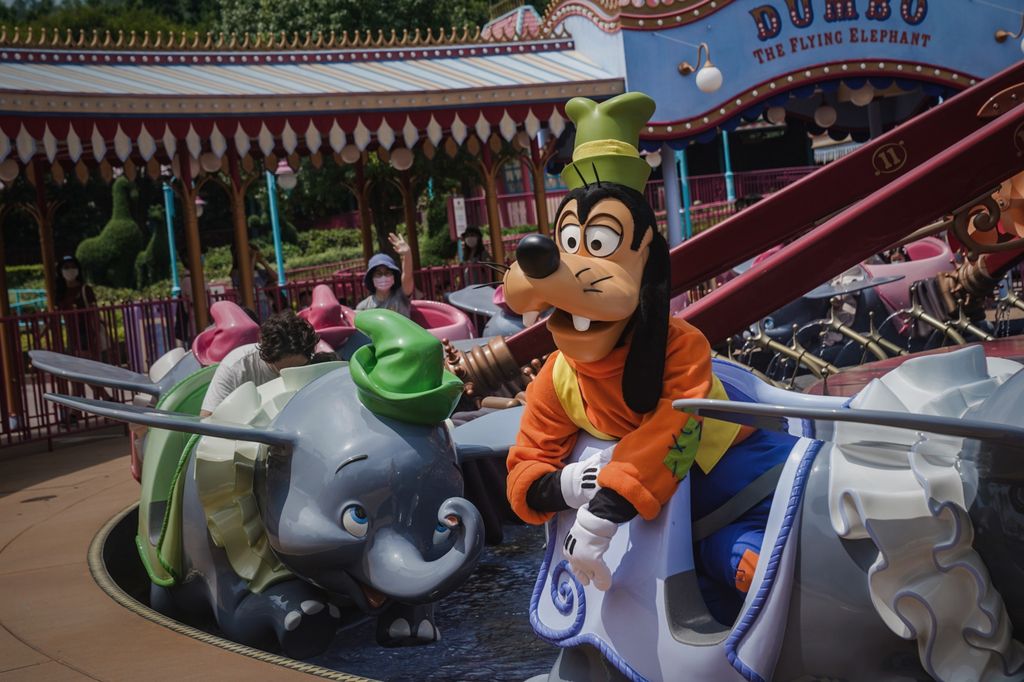 Walt Disney Co. is laying off 28,000 workers in its U.S. resort business, the latest sign that travel and other communal experiences will be slow to recover from the pandemic.

The cuts affect the company’s theme parks, cruise ships and retail businesses, Disney said on Tuesday. They include executives, although 67 percent of those being terminated are part-time workers. Disney is offering benefits to the workers being cut, including 90 days of job-placement services.

Disney’s domestic parks employed more than 100,000 before the pandemic, but that doesn’t include the cruise lines and other divisions. Its workforce totaled 223,000 at the end of the last fiscal year, which ended in September 2019.

The cutbacks jarred investors, who sent the shares down almost 2 percent in late trading. The stock was already down 13 percent this year.

“As heartbreaking as it is to take this action, this is the only feasible option we have in light of the prolonged impact of COVID-19 on our business,” Josh D’Amaro, chairman of the parks division, said in a memo to workers.

The COVID-19 crisis closed Disney parks around the world. Although the resorts in other areas have reopened—including Florida, in July—Disney still hasn’t received clearance to restart operations at its two theme parks in Anaheim, California.

D’Amaro said the company had tried to hold out as long as possible before making the cuts permanent, but after seven months with some attractions still closed, Disney couldn’t wait any longer.

Even facilities that have reopened, such as the four theme parks in Florida, are operating at much lower capacity due to social-distancing requirements. The number of visitors, particularly those who arrive via air travel, has been disappointing, the company has said.

Disney also has been adopting more technology in response to the pandemic, allowing guests to get around the parks with fewer interactions. The changes include online restaurant menus and mobile-pay systems. Some of those new approaches require fewer employees.

“We’ve cut expenses, suspended capital projects, furloughed our cast members while still paying benefits, and modified our operations to run as efficiently as possible,” D’Amaro said. “However, we simply cannot responsibly stay fully staffed while operating at such limited capacity.”