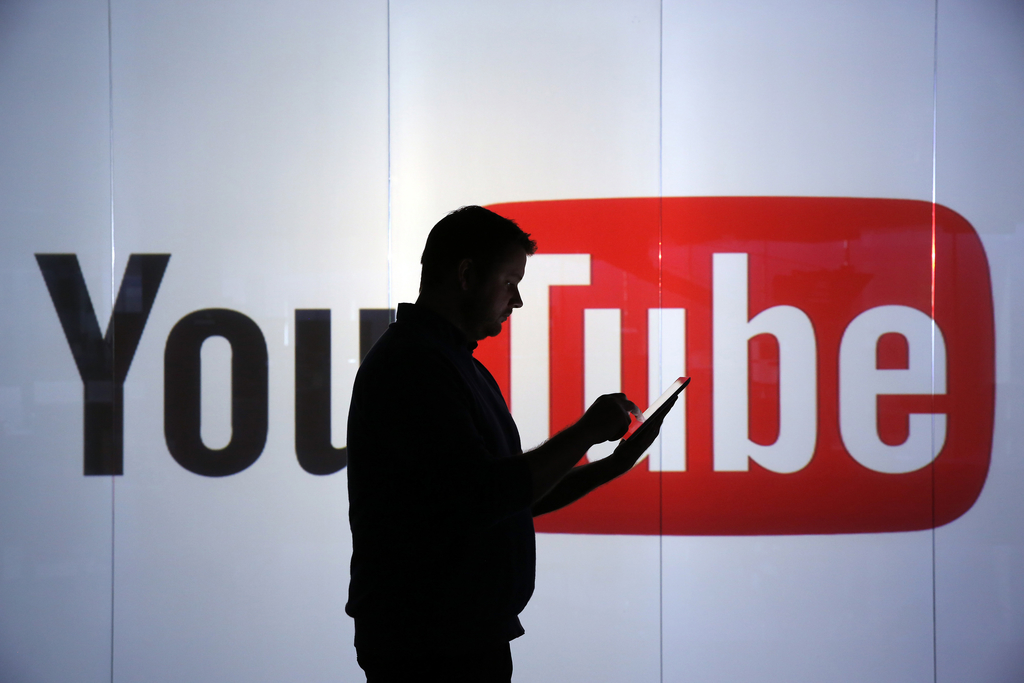 A man is seen as a silhouette as he checks a mobile device whilst standing against an illuminated wall bearing YouTube Inc.'s logo.

Google’s YouTube has agreed to pay more than $150 million to resolve U.S. allegations that it violated children’s privacy laws, according to a person familiar with the matter.

The settlement with the Federal Trade Commission resolves a probe into whether the video service broke a law that makes it illegal to collect information on children under 13 and disclose it to others without parental permission. A group of activists last year asked the FTC to look into the matter.

Bloomberg previously reported that the agency approved the settlement without details about the size of the fine. The agreement could be announced as early as next week. The FTC and Google declined to comment.

The settlement with the world’s largest video service represents the most significant U.S. enforcement action against a big technology company in the past five years over practices involving minors. Washington is stepping up scrutiny of internet platforms that have largely operated with few regulatory constraints. Politico earlier reported the amount of the settlement.

The FTC has been cracking down on firms that violate the 1998 Children’s Online Privacy Protection Act (COPPA). It fined the popular teen app now known as TikTok $5.7 million in February to resolve claims the video service failed to obtain parental consent before collecting names, email addresses and other information from children under 13. The YouTube settlement would be a record amount for a case involving COPPA.

“Once again, this FTC appears to have let a powerful company off the hook with a nominal fine for violating users’ privacy online,” Democratic U.S. Senator Ed Markey, a key figure behind the passage of COPPA, said in a statement. “We owe it to kids to come down hard on companies that infringe on children’s’ privacy and violate federal law.”

The amount is “woefully low, considering the egregious nature of the violation, how much Google profited from violating the law, and given Google’s size and revenue,” said Katharina Kopp, deputy director of the Center for Digital Democracy, which helped lead the complaint against YouTube.

Alphabet Inc.’s Google doesn’t break out sales for the video site, but the company recently reported that YouTube is the second-largest source of revenue behind search advertising. Research firm Loup Ventures estimates that 5%, or roughly $750 million a year of YouTube’s annual revenue, comes from content aimed at children.

YouTube has long maintained that children under 13 don’t use its site without parental supervision, as its terms of service stipulate. There’s ample evidence these young viewers flock to the site, however, and consumer groups complained last year that the presence of children means YouTube is collecting data on these kids to serve them ads in violation of COPPA.

The site has already made tweaks as it tries to create a safer platform for children. In recent months, it changed its algorithm to promote what it called “quality” kids’ videos, a shift that alarmed many of its video creators. YouTube also began plans to strip videos aimed at kids of “targeted” ads, which rely on information like web-browsing cookies. Some consumer advocates say the move would do little to stop tracking of kids when they watch content aimed at general audiences.

The company also introduced more parental controls for YouTube Kids, the app it launched in 2015 to offer a smaller selection of YouTube’s massive library, and created a web version of the app. The service is far smaller than YouTube’s primary audience of over 2 billion monthly visitors, and data show the main site is used by more children than the kids app.