The Alphabet Workers Union said it will be open to all employees and contractors, regardless of their role or classification
READ THIS NEXT
Google’s ‘Project Bernanke’ accused of unfair advantage in digital ad buying: Monday Wake-Up Call 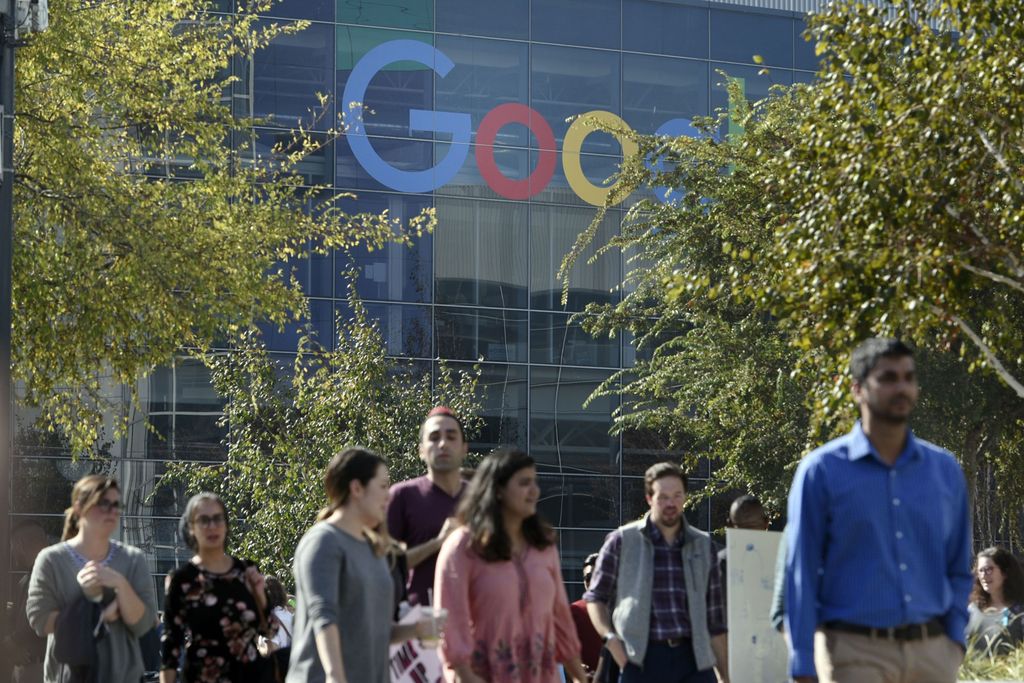 Employees of Google and parent company Alphabet Inc. have announced the creation of a union, escalating years of confrontation between workers and management of the internet giant.

The Alphabet Workers Union said Monday it will be open to all employees and contractors, regardless of their role or classification. It will collect dues, pay organizing staff and have an elected board of directors.

The unionizing effort, a rare campaign within a major U.S. technology company, is supported by the Communications Workers of America as part of a recent tech-focused initiative known as CODE-CWA. Googlers who join the Alphabet Workers Union will also be members of CWA Local 1400. The group, which represents more than 200 workers in the U.S., plans to take on issues including compensation, employee classification and the kinds of work Google engages in.

“We will hire skilled organizers to ensure all workers at Google know they can work with us if they actually want to see their company reflect their values,” Dylan Baker, software engineer at Google, said in a statement.

A letter from the union organizers published in the New York Times said workplace concerns at the company have been dismissed by executives for too long. Google has clashed with some employees in recent years over contracts with the military, the different treatment of contract workers and a rich exit package for an executive ousted for alleged sexual harassment.

“We’ve always worked hard to create a supportive and rewarding workplace for our workforce,” said Kara Silverstein, director of people operations at Google, in a statement. “Of course our employees have protected labor rights that we support. But as we’ve always done, we’ll continue engaging directly with all our employees.”

A successful Alphabet union could limit executives’ authority, while inspiring similar efforts across Silicon Valley, which has mostly avoided unionization so far. The Retail, Wholesale and Department Store Union filed paperwork in November to represent frontline workers at an Amazon.com Inc. facility in Alabama. The company’s U.S. warehouse workers currently aren’t unionized. A vote among the more than 5,000 workers at the site is expected in the coming weeks.

The announcement didn’t specify whether the new organization will try to secure majority support among Alphabet’s workforce, formal recognition by Alphabet or collective bargaining with the company, a process that has been aggressively resisted by U.S. corporations. CWA’s membership includes some workers, such as public university employees in Tennessee, who engage in collective action while lacking legal collective bargaining rights.

CWA has been supporting Google activists since at least 2019, when the union filed a complaint with the National Labor Relations Board alleging workers were fired for taking collective action. In December, the agency’s general counsel took up some of those allegations, accusing Google of illegally firing, interrogating and surveilling activist employees. Google has denied wrongdoing, saying it supports workers’ rights and that the employees in question were punished for “serious violation of our policies and an unacceptable breach of a trusted responsibility.”