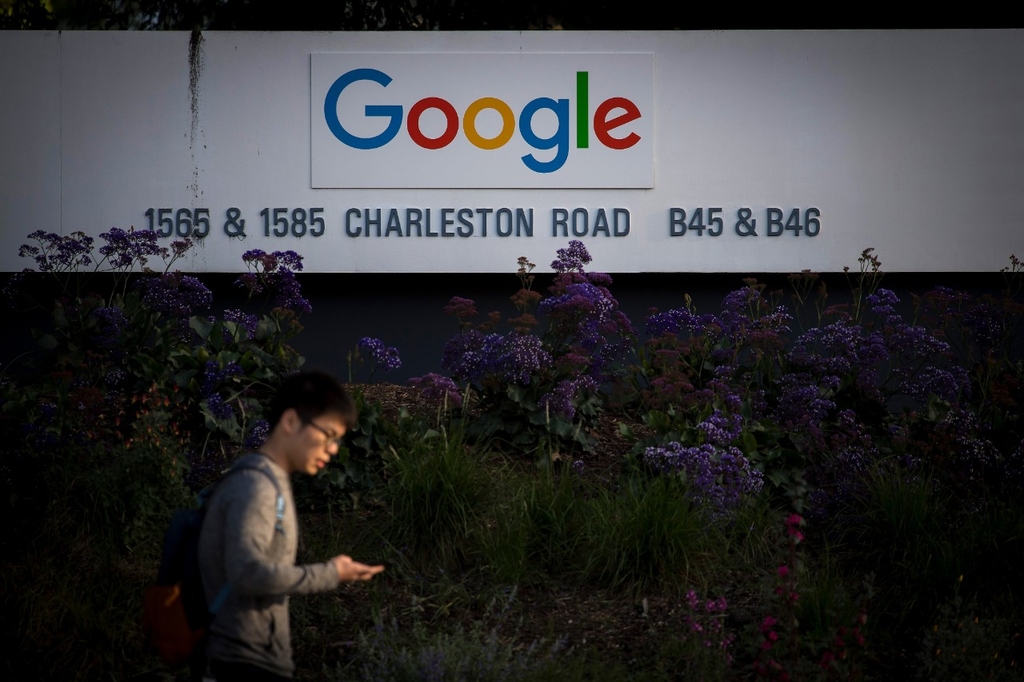 Alphabet Inc.’s quarterly earnings were dented by heavy investment in Google’s cloud-computing business, which is key to future growth but still runs a distant third in the market behind Amazon.com Inc. and Microsoft Corp.

Net income in the third quarter was $7.1 billion, down from $9.2 billion in the same period a year earlier, the company reported on Monday. Executives said the company will keep spending to pursue opportunities in cloud, artificial intelligence and consumer hardware.

“We continue to invest thoughtfully in talent and infrastructure to support our growth, particularly in newer areas like cloud and machine learning,” Ruth Porat, chief financial officer of Alphabet and Google, said in a statement.

Alphabet shares fell about 1.5 percent in extended trading, after closing at $1,288.98 in New York. The stock hit a record earlier on Monday, so expectations were high ahead of the results.

Sales and marketing costs will keep rising through the end of the year as Google ramps up advertising ahead of the holiday shopping season, Porat said. The company recently launched a new Pixel smartphone and will need to promote it aggressively to compete with Apple Inc.’s iPhones and Samsung Electronics Co.’s Galaxy handsets.

Consumer devices are one way Alphabet is seeking new sources of revenue growth, beyond the main Google digital advertising business. But cloud-computing may be the company’s biggest opportunity. In July, Google said it expected to pull in $8 billion this year in cloud revenue. That’s still a lot less than Amazon and Microsoft, and executives didn’t update that number on Monday.

Google hired 6,450 employees in the third quarter, and the largest additions were in cloud computing, for both technical and sales roles, Porat said. “We do remain on pace for head count growth in 2019 to be in line with growth in 2018,” she added during a conference call with analysts.

Google's Pichai addressed antitrust investigations into the company, saying Google has helped to cut prices and increase choice for small businesses and consumers. He suggested the company’s forays into new businesses was prompting regulatory push-back spurred by incumbents.

Earlier this year, the Federal Trade Commission and the Justice Department started inquiries into whether Google and other large technology firms have violated antitrust law. The House Antitrust Subcommittee has held hearings and submitted intensive document requests to tech companies about potentially anti-competitive practices. And state attorneys general investigating Google recently ordered it to turn over a wide range of information about its ad business.

“In many of these areas we are the new entrant and we create competition, and sometimes the competitive pressures can lead to concerns from others,” Pichai said.
--Bloomberg News, with Ad Age staff