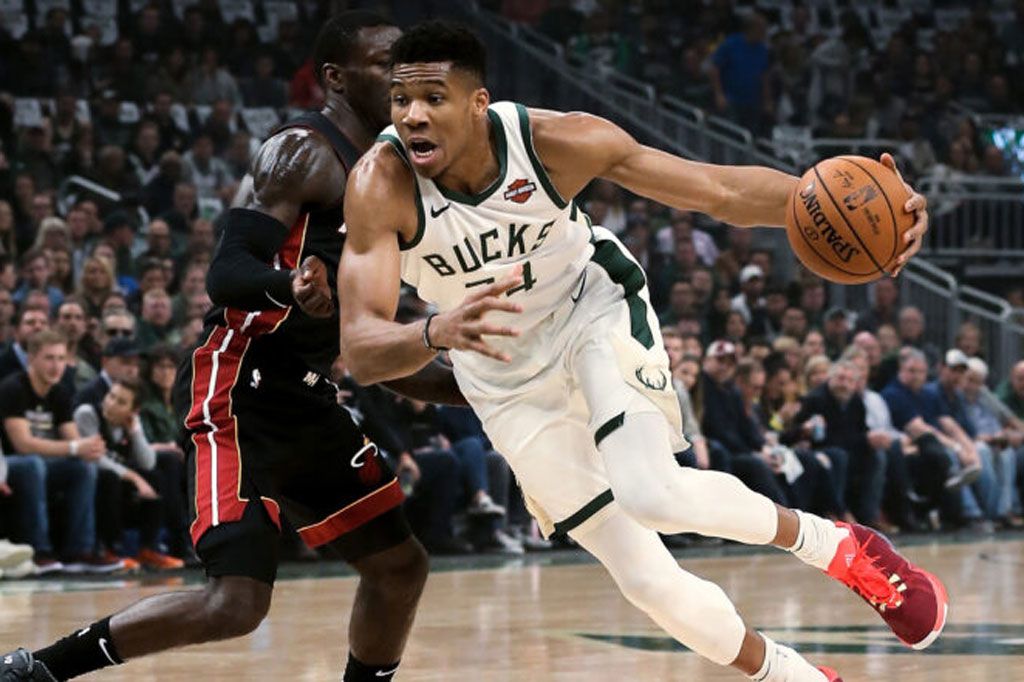 “This partnership marks the league’s first with an online travel site,” Dan Rossomondo, the NBA's senior VP for media and business development, said in a statement. The deal will also include participation from Expedia Group, the parent company of Hotels.com. “We look forward to leveraging Hotels.com’s expertise in travel and hospitality to engage with the NBA’s global fan base in new and unique ways.”

Hotels.com says the partnership will help it capitalize on future travel plans, when “people are booking a hotel room to see their favorite team play on the road, or maybe their first vacation in quite a while,” says Mike Wolfe, head of global brand creative, sponsorships and partnerships for Hotels.com. Marketing and messaging, says Wolfe, will reflect the consumer mindset for when travel does return. Hotels.com will reveal an integrated marketing platform with the NBA as the season progresses.

Travel brands have strugged during the pandemic. In its 2020 third quarter earnings call, Expedia said it would cautiously increase its brand marketing for Hotels.com. Expedia cited improved performance during its third quarter following stabilizing travel trends and improvements to Expedia's cost structure.

Hotels.com joins Microsoft, artificial intelligence and cloud and laptop partner; Hennessy, the official spirit, and others as NBA partners. Last week, the leauge announced CarMax as its CarMax as its new “official auto retailer.”

The NBA's 2020-2021 season opens with a doubleheader Tuesday, with the Brooklyn Nets hosting the Golden State Warriors at 7 p.m. EST, and the defending champion Los Angeles Lakers taking on the Los Angeles Clippers at 10 p.m. EST.