Hulu and Netflix may face subpoena over Fyre Festival documentaries

Hulu LLC and Netflix Inc. may face subpoenas over their production of documentaries about the festival.

Gregory Messer, the Chapter 7 trustee for the Fyre Festival estate, sought the subpoenas in a filing Tuesday in bankruptcy court. He asked the judge to require Hulu and Netflix to show whether they paid for footage that should have been deemed an asset of the company.

“In order to create the documentaries, both Hulu and Netflix used unique behind-the-scenes footage of the festival,” Messer said in the filing. “Due to a lack of information, it is impossible for the Trustee to determine where the footage came from and whether such footage was an asset of the Debtor’s estate.”

Hulu and Netflix didn’t immediately respond to requests for comment. 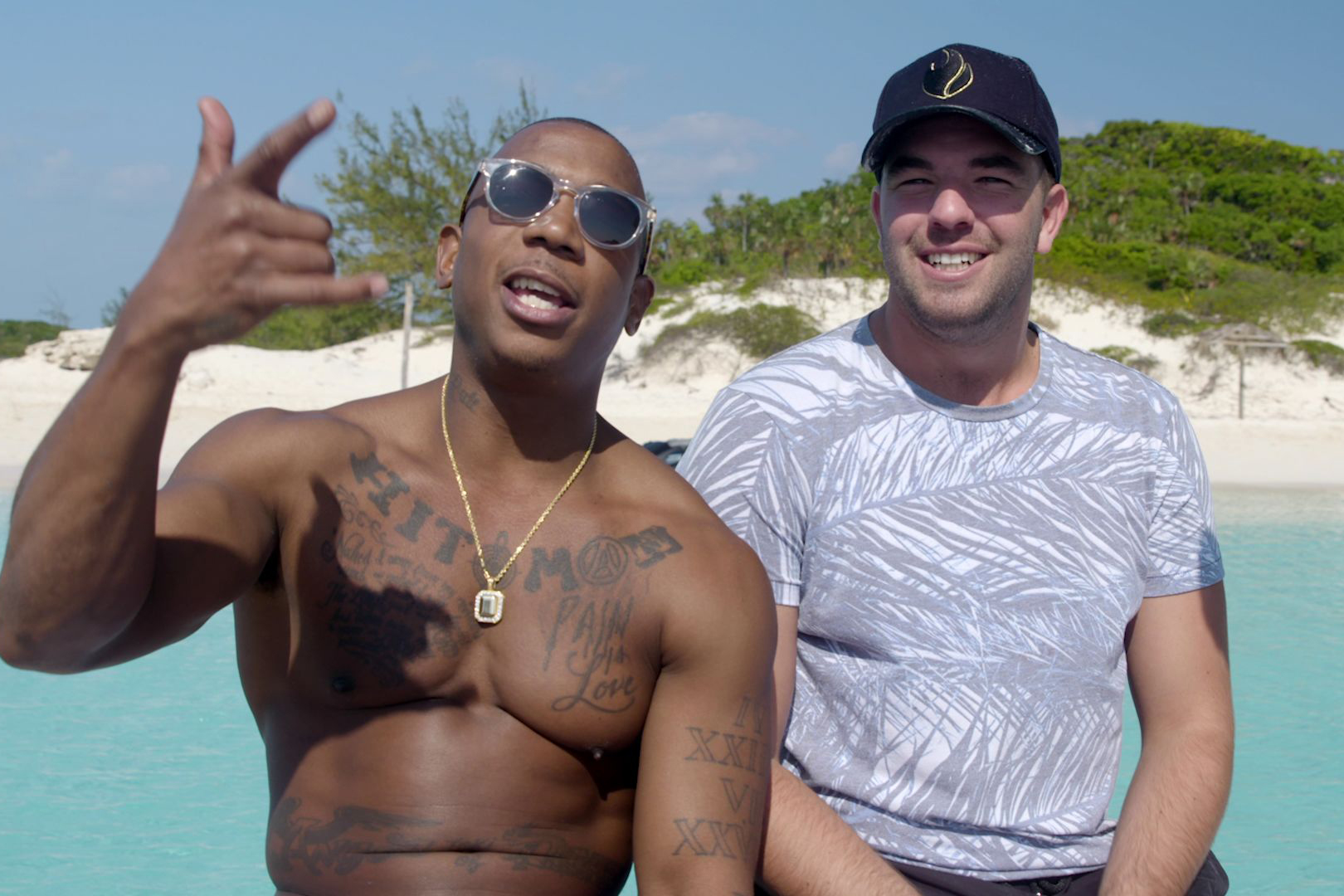 The Fyre Festival, brainchild of Billy McFarland, was meant to be a two-weekend-long music festival in the Bahamas. It was scheduled to take place in the spring of 2017. The festival ended before it could begin: Musical acts canceled, promised luxury accommodations weren’t provided, and the five-star catering that was advertised was replaced with cheese sandwiches. McFarland pleaded guilty to financial fraud and is serving a six-year prison sentence.

Fyre Festival was widely mocked on social media, trending on Twitter for several days. Both Hulu and Netflix produced documentaries tracking the downfall of the event.