Plus, the Olive Garden battles a rumor 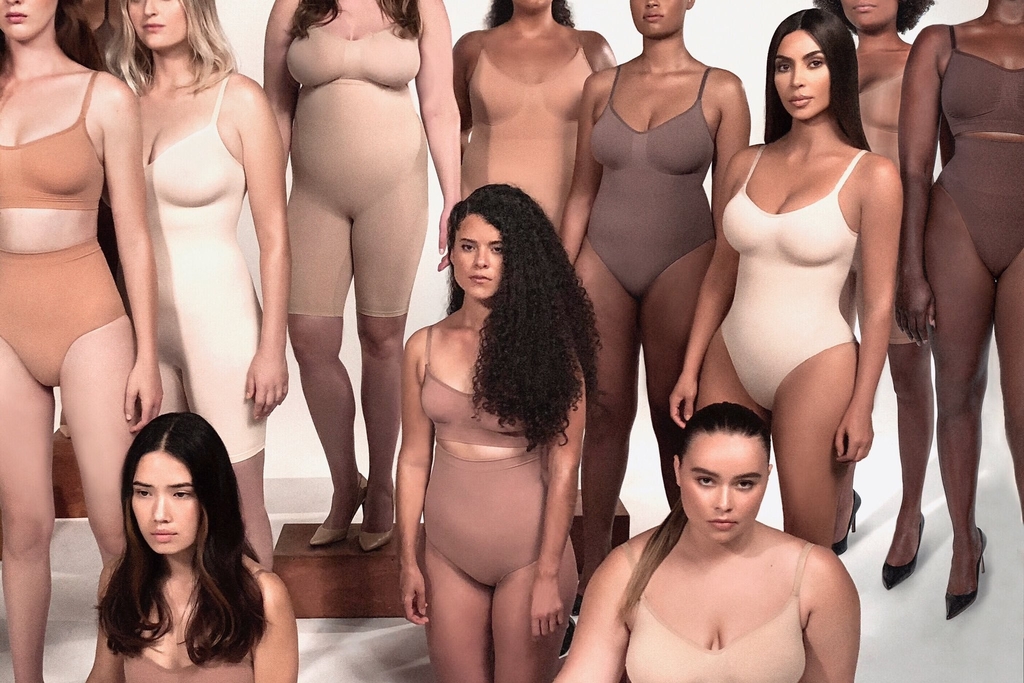 Kim Kardashian West tries again
Kim Kardashian West is starting fresh. After she tried to trademark the name “Kimono” to use on her upcoming shapewear line, prompting complaints about cultural appropriation, the reality TV star scrapped the name. Instead of naming her brand after a traditional Japanese garment, now she’s going with a more neutral choice, Skims Solutionwear. “My fans and followers are a huge inspiration to me—I’m always listening to their feedback and opinions, and am so grateful they shared their ideas for a new brand name,” Kardashian West wrote on social media.

Note that the old and new names do have something in common: They both contain the name “Kim.”

'#BoycottOliveGarden'
The hashtag “#BoycottOliveGarden” just swept across Twitter, based on a false rumor that parent company Darden Restaurants donated to President Donald Trump’s re-election campaign. The Washington Post writes that the restaurant chain went into overdrive denying the claim. “We don’t know where this information came from, but it is incorrect,” the brand tweeted, over and over, at people spreading the rumor. “Our company does not donate to presidential candidates.”

Oddly enough, in the midst of the crisis, the Olive Garden Twitter account sent out a poll about breadsticks: “Which one are you? Breadstick dipper, breadstick breaker, breadstick hoarder?” it asked. If it was an attempt to change the subject, the tactic didn’t work; people vented about politics in the poll’s comments section. Spare a thought today for Olive Garden’s social media team, which surely had more fun earlier this month promoting the chain’s Never Ending Pasta Pass.

KFC’s meatless (and boneless) 'wings'
Beyond Meat has another deal with a major national restaurant chain. Bloomberg News reports:

“KFC, owned by Yum! Brands Inc., will test plant-based nuggets and boneless wings at one of its Atlanta restaurants on August 27. The location will offer complimentary samples to customers who purchase other items.”

Just briefly:
A landmark trial: “An Oklahoma judge on Monday ordered pharmaceutical giant Johnson & Johnson to pay $572 million for its role in the state's opioid crisis,” CNN.com reports. J&J says the ruling is flawed and plans to appeal.

Yes, yet another NFL sponsorship deal: “The National Football League—which has seemingly created sponsorships for every category imaginable, from 3D foot scanning (HP) to beds (Sleep Number)—has found a way to carve out another deal,” Ad Age’s E.J. Schultz reports. Oakley will be the league’s "official helmet visor provider."

What is it about ketchup?: Ed Sheeran, ketchup lover, and singer-songwriter is appearing in ads for Heinz, while Patrick Mahomes, ketchup aficionado and NFL star, stars in ads for Hunt’s. As Mahomes tells Ad Age’s Jessica Wohl: “I‘ve loved ketchup my whole entire life, and it’s something that has kind of been a part of me, and now it’s part of my brand and who I am.” Huh.

Podcast of the day: Dave Snyder, chief creative officer at Firstborn, talks about his lifelong love of skateboarding; he’s also the skater dad of an 8-year-old with sponsorships. Listen to his conversation with Ad Age’s I-Hsien Sherwood and Alfred Maskeroni, and sign up for the Ad Age Ad Block podcast on iTunes or Spotify.

Trailer of the day: Disney+, Disney’s new streaming service, is launching a show called “The World According to Jeff Goldblum.” As Ad Age writes, “The series will cover random things Goldblum says he’s 'fascinated' by, including sneakers, denim, ice cream, jewelry and tattoos.” And Goldblum sometimes breaks into song, too, judging by the trailer.

Ad of the day: PepsiCo’s Doritos just ran a commercial without ever showing its logo or mentioning its name. Because it’s a “chip so iconic, we don’t need to name it,” as the ad says. The spot, by Goodby Silverstein & Partners, “features only blurred-out images of the brand’s packaging, plain red and blue bags and then scene after scene of Doritos’ triangular silhouettes,” Ad Age’s Ann-Christine Diaz writes. It’s an ad for people who hate ads—and it’s pretty cool-looking.

Coming up soon: On Sept. 9 in Midtown Manhattan, Ad Age Next: D-to-C will bring together leading direct-to-consumer brands including Billie, Allbirds, ThirdLove and Rockets of Awesome. Get all the details on how to attend.