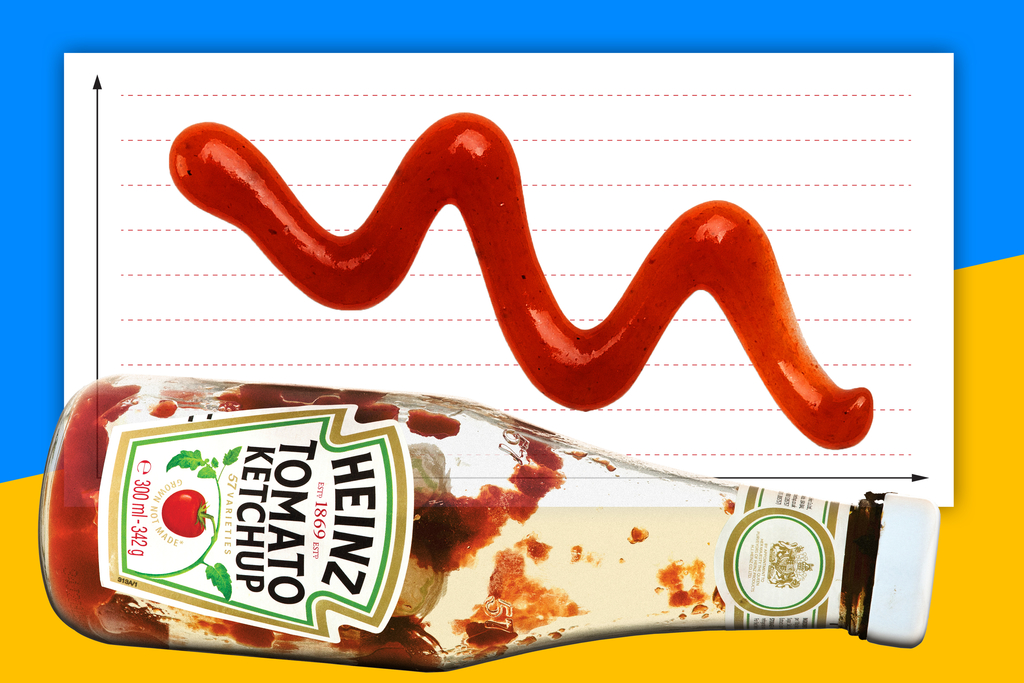 Kraft Heinz Co., which has now received two subpoenas related to its procurement practices, plans to restate earnings and says it found evidence of employee misconduct that increased the cost of products sold.

The effects of the restatements for 2016, 2017 and part of 2018 for supplier rebates and other misstatements are expected to be less than 2 percent in each year on adjusted earnings per share, the packaged-food giant said in a regulatory filing Monday.

The company said it didn’t find any evidence of misconduct by senior managers in its investigation, which is now complete. It delayed filing its annual report earlier this year because of the probe, and said it would do so as soon as practicable. Kraft Heinz said it is taking remedial steps, including personnel actions and changing some internal controls, to prevent such misconduct in the future. Shareholder Warren Buffett, who helped finance the merger that created Kraft Heinz, said Monday that he’s confident in the company.

“During the course of a thorough internal investigation, some discrepancies were uncovered which affected the way earnings were calculated between periods,” Kraft Heinz said in the filing.

Shares of the company gained as much as 1.1 percent in New York. The stock had dropped 24 percent this year through the close of trading on Friday.

Kraft Heinz has been reeling since February, when it took a $15.4 billion write-down, reported weaker-than-expected profit and disclosed a subpoena from the U.S. Securities and Exchange Commission. The news sent shares spiraling and last month, the company said that Chief Executive Officer Bernardo Hees, who has led the company since it was created in 2015 merger, will be replaced by Miguel Patricio, as of July.

Troubles are piling on at the owner of Jell-O and Velveeta: The company said in Monday’s filing that it had received another subpoena from the SEC on March 1, related to its goodwill assessment and requesting documents related to its procurement practices. It said it’s fully cooperating with the agency.

The adjustments to earnings before interest, taxes, depreciation and amortization, excluding some items, totaled about $244 million, the company said in the filing. When reflected over the periods in question, they “are not quantitatively material to any prior year or quarter,” it said.

Buffett played a crucial role in the formation of Kraft Heinz, teaming up with 3G Capital to help create the merger of Kraft Foods Group Inc. and H.J. Heinz in 2015. 3G is known for more cost-cutting than building brands and it boosted profit margins by slashing expenses at Kraft Heinz. The company has been battered since a 2017 bid to buy Unilever collapsed.

In an interview Monday with CNBC, Buffett said he had been briefed earlier about the restatement issues.

“The company has my confidence,” Buffett said. “If we had just bought Heinz, it would have been a better investment.”